Snaptube > How to > Download Videos > Best Footballer in the World

Also, if you are also an ardent football fan, there’s a great app called Snaptube that lets you download all football videos for free, including the FIFA world cup videos.

Free Download Football Videos Of Your Favorite Player or Club

Want to show your support to your favorite player? Then use the Snaptube app to download football videos for free, so you can upload stories and statuses, or send them to your friends. Snaptube is an app that allows you to save any videos offline from over 50 platforms, including Facebook and YT.

You can quickly get the app by clicking on the download button below. Once the app is installed, use the search bar to look for videos of your favorite football player or team. Tap on the download icon to save your favorite football match videos. The app is completely safe to use and provides unlimited video downloads in various formats and resolutions.

Top 10 Football Players in The World

Every fan has their favorite football player. But who is the most popular among fans worldwide? To solve this confusion, we have put together a list of the world’s top 10 football players below.

The Argentine football star has a number of goals and spectacular games to his name, making him the best football player in the world. Even at 35, he plays as well as any young player would. In fact, a game with Messi is always a delight to watch. With 785 goals, a long spell with Barcelona, and a subsequent move to PSG, the football star is hailed as the greatest footballer of all time.

Ronaldo surely comes close to the best footballer in the world on our list with his energetic gameplay and strategy. The football player hailing from Portugal has made a mark in international football with his beautiful goals. Being the world’s highest goal scorer, Ronaldo has been a gem for his football club Manchester United.

Football giant Robert Lewandowski used to play for Bayern Munich earlier, but has now joined Barcelona. The player has several goals and wins to his name and has won the FIFA Best Men’s award for the second time in 2022.

Though Neymar is placed fourth on our list, he comes at par with the top 3 players. Having played spectacularly for PSG, the football player is known for his frequent goals. In his previous stint with Barcelona, Neymar handled the field and went on to win the game after Messi was down with an injury.

Position in The Team: Midfielder

Kevin De Bruyne is a veteran player currently in Manchester City FC. The only midfielder to make it on our list, his playing style is a spectacle to watch. He has several awards to his name, including the Premier League Player of the Season and FIFA FIFPro World XI twice.

The young football player Kylian Mbappe has a long way to go in his football career. But he has already proved his worth in the games he has played in a short span of time. With 244 goals to his name, he is surely a player that we can look forward to in the coming years.

Not every football player agrees with Mohamed Salah’s playing style. But the number of goals he has scored says otherwise. The football player also has several awards to his name, the most notable being the Premier League Golden Boot three times in his career.

His country might not have made a mark in the football world yet, but the Norwegian player has already made a name at the young age of 22. During his short career, he has scored 178 goals which means we have many more to look forward to.

Sadio Mane is regarded as one of the best African football players of the decade. Playing for the Bayern Munich club, he has scored 120 goals in his entire career. His speed and playing style are noteworthy and have been key in helping their club win several games.

Harry Kane deserves a position in the top 10 football players for his incredible performance with Tottenham. His strategy and ease with which he plays on the field have fans hooked to the screen. The football player has also won several awards and accolades during his career.

Top 10 Football Clubs in The World

Real Madrid is the best football team in the world, with 119 trophies to its name. The club has produced some fine players, such as Di Stefano and Ronaldo. With the highest social media following, the football club is definitely the most popular among fans.

Barcelona has an estimated net worth of $5 million and belongs to La Liga. Its social media following is close to Real Madrid. It also has several great players, which earns it the second position on our list.

Manchester United has a great history in the football world. The club has won 20 Premier League trophies and has the highest count of Community Shields among any club in the Premier League.

With their signature blue jerseys, Chelsea is a much-loved team in Europe and across the globe. They were the UEFA champions for the year 2021 and had over 93 million followers on social media.

There’s always a fight about which Manchester club is the best, but sure enough, Manchester city is also a highly followed football club. Dining the sky blue jerseys, Manchester City has several great players, such as Colin Bell and David Silva.

Paris Saint Germain is definitely a fan favorite, thanks to its wonderful players. The club currently has some of the top football players in the world, including Messi and Neymar. Though they haven’t won any European trophies, they have several French trophies to their name.

The Italian club is one of the best in Europe though it doesn’t have many football titles to its name. With over 110 million followers across its social media channels, Juventus enjoys a wide fan base.

Though the club hasn’t performed well in recent years, Arsenal is still a fan favorite, especially among those who have followed football for a long time. With players like David O’Leary and Cesc Fabregas, Arsenal fans have been looking forward to a great game in the coming seasons.

Who is the best goalkeeper in the world?

Who is the best defender in the world?

Who are the best midfielders in the world?

Messi or Ronaldo – Who is the world’s number one football player?

Both players are football veterans who have displayed fantastic performances throughout their careers. While Messi and Ronaldo’s fans always pick a bone with each other about who is the No 1 football player in the world, it is undeniable that both players are great, so  it’s hard to say who’s No. 1. The editor himself, may be more inclined to Messi. 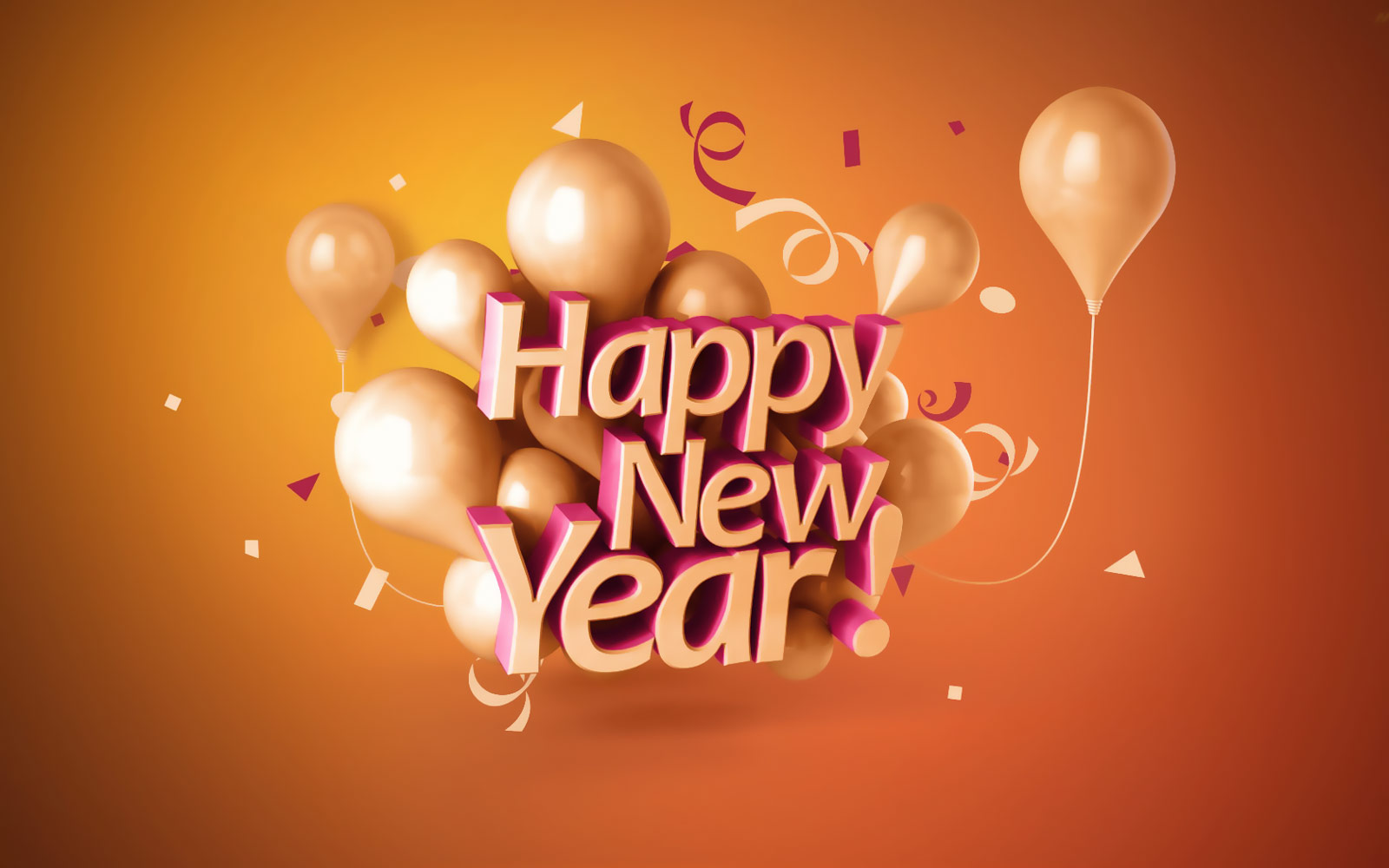 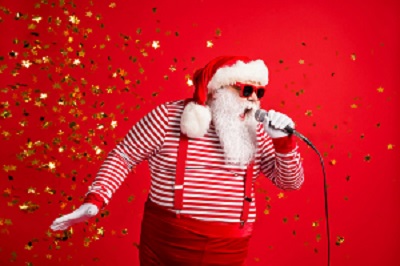 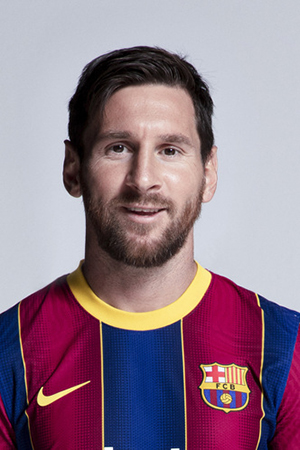 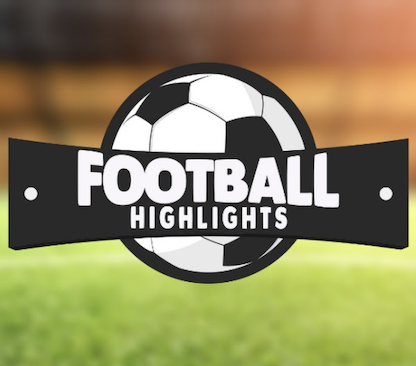 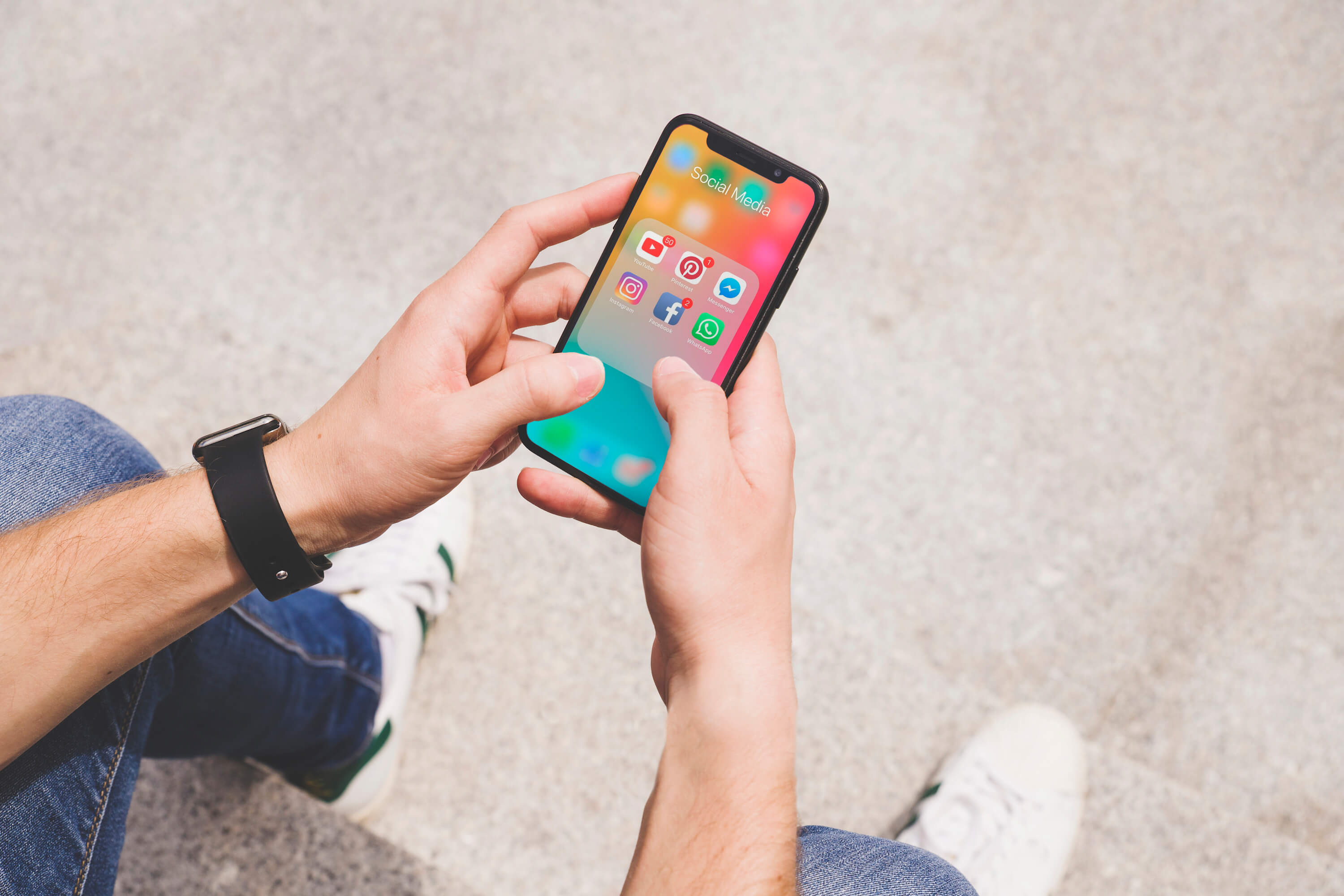 Save Offline Video to Watch It On Your Android Phone 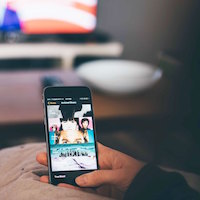 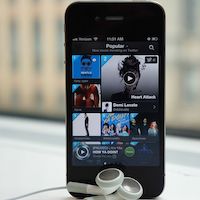 How to Do Free MP3 MP4 Download on Any Android Device