WWE is the popular sports for too many people. There are so many of us who are hooked to this game. Be it the rush of adrenaline when we see one wrestler jumping over the other or it is the way the drama unfolds, this game knows how to keep the audience hooked. So, if you are a hardcore WWE fan and you too are looking to make the most of this game, here we will list some of the best WWE Raw videos which no WWE fan should miss out on. Let us see what they are.

Here are 10 of the best WWE raw live video highlights which will definitely give you the much-needed adrenaline kick and help you enjoy the game to the fullest.

With Kurt Angle announcing the matches for the survivor series, this is definitely the highlights to watch out for. Watch this action packed video for some of the best fighting sequences.

This ultimate team smackdown video is definitely a thrilling one. Watch this video and we are sure that you will be thrilled at the surprise attack. Definitely, keep an eye out for this.

Part of the WWE TLC’s main event, this fight is between the big dog and the monster among men. No doubt, the audience screamed and roared watching their favourite wrestlers in action.

Watch Roman Reigns, Seth Rollins and Dean Ambrose come together to reunite the shield as they take over the trio of Cesaro, Sheamus and The Miztourage.

Find the best of women WWE stars battle it out for the NXT women’s title. This epic battle ahs some of the most striking moves of all time.

From showing you highlights from a single day’s event, we have decided to shuffle things a little. Your favourite wrestler Undertaker takes the world by storm and you can watch him swing in action right here.

Watch the smackdown women battle it out so as to be crowned the captain of the team blue’s squad. This is a part of the survivor series and the action is so on pint that you cannot afford to miss it at all.

Debuting together as a team for the very first time, the duo of Oney and Danny put up a massive fight against the team of Riddick and Tino. Enjoy this amazing action packed game.

This is a very old video but the charm is still not lost. Watch 20 different superstars kick in action as they compete for the world heavyweight champions.

Finally, we would like to wrap it up with 10 of the best smackdown moments which will leave you gasping and murmuring a little and then some more. All set to steal the thunder, isn’t it?

These are 10 of the best videos you can take a look at and definitely enjoy your time.

If you are not looking to run through all these sites and then find the best videos you want to see, you also have an excellent app which can turn out to be handy for you. The app we are talking about is Snaptube. Let us see what it has to offer.

So, search and watch WWE Raw results and videos in the app and play them to enjoy your time. 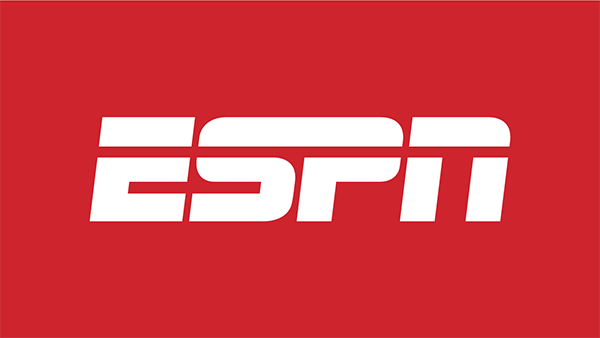 A thorough sports site, ESPN has a lot to offer to its viewers. If you are a WWE fan, you can surely catch out on a lot of great videos. 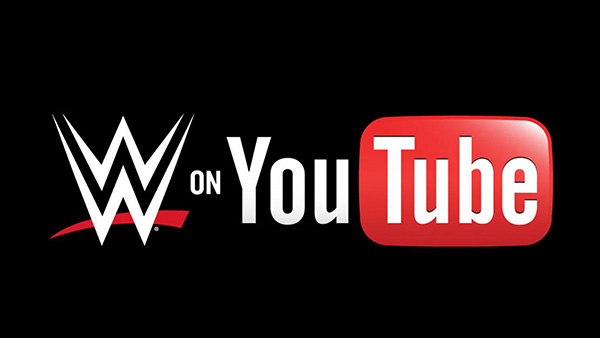 With more than 18 million subscribers, the WWE Fan Nation is the ultimate channel on YouTube to catch all the best and the trending videos in action. You will hardly miss out on anything if you keep an eye on the posts by this channel. 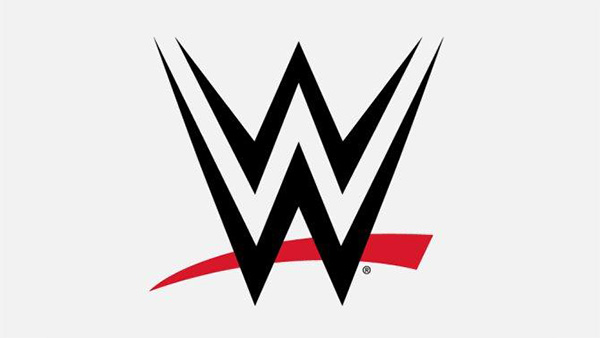 What better site than the official website for WWE? Here too you can access the best of videos, catch up on the latest highlights, even hear some interesting conversations between the players and do a lot more. 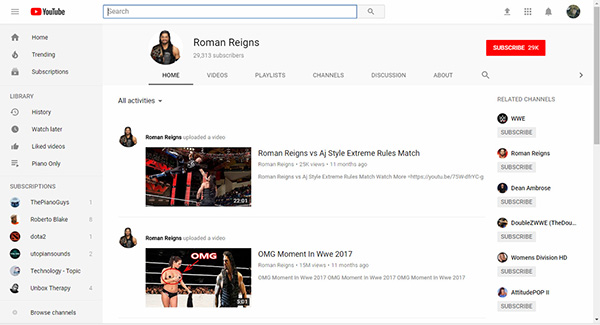 With 28k subscribers for this YouTube channel, this is another great channel which you can opt for. Not as popular as the official WWE channel but it still gets good enough views and there are quite a lot of amazing videos in it. 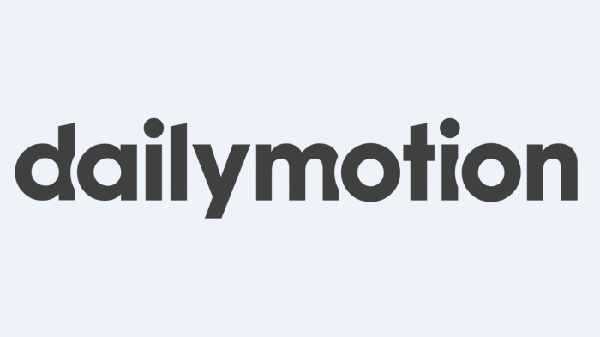 Yet another great site for watching videos, you can catch the best of WWE in action here. Be all set to enjoy the best of attacks, combats and more.