Women’s Cricket World Cup T20 2018: Everything You Need to Know

Cricket is one of those prestigious games in the world that focuses on both the genders and people from different backgrounds. Apart from a popular minor league and a dedicated tournament for men’s, the women’s cricket World Cup is quite popular too. It is one of the biggest tournaments in the world for women cricketers as teams from different nations compete against each other for the big win. If you are also a fan of the women’s cricket world cup, then you have come to the right place. In this guide, I will make you familiar with a bit of its history and where you can watch the 2018 championship matches.

The International Cricket Council is the governing body that organizes women’s cricket match World Cup. This includes both, one-day as well as T20 tournaments. The first World Cup was organized way back in 1973. Though, it was later shut down due to low sponsorship. Later, in 2005, ICC took over the women’s world cup and ever since it has been a major international tournament.

As you know, the one-day tournament takes place in every 4 years while the T20 championship happens in every 2 years. In was in 2017, when the women’s cricket World Cup championship trophy was won by England with India as a runner-up. Even though the next championship will be held in 2021, we still have the T20 tournament coming. This year, the women’s T20 World Cup will take place from 9th to 27th November. West Indies will be hosting the tournament and teams from all over the world.

It was in 2016 when the last women’s cricket T20 championship was held in India. It was won by West Indies with Australia as a runner-up. This year, West Indies will be hosting the tournament from 9th to 27th November. It will be held at ICC approved grounds on islands like St. Kitts, St. Lucia, Antigua, Barbados, and other Caribbean nations. While the 8 permanent teams are already announced, a qualifier tournament will be held in the Netherlands in July 2018. From the qualifier tournament, two teams will be selected that will compete with the following nations.

Even though the women’s cricket world cup T20 will start from November, it is better to be prepared. To help you, I have come up with a list of some of the best apps and websites where you can watch the tournament and its highlight.

If you don’t want to invest your time and money to watch the live matches, then I suggest downloading Snaptube. This freely available app will let you watch all the highlights of your favorite matches free of cost. Simply download it on your Android device by visiting its official website. Later, you can search for the match highlights from numerous platforms and watch it on Snaptube.

Download
The app has integrated various video sharing and streaming platforms in one place. Therefore, you would be able to save your time while looking for the match highlights of your choice. It supports HD streaming and has a fast loading player. Its picture-in-picture mode will let you multitask while watching a video. Besides cricket match highlights, you can also watch movies and series on Snaptube as well.

Hotstar is owned by Star Entertainment, which officially hosts the ICC championship tournaments. You can download the app on your Android or iOS devices to watch any match. If you have a premium account, then you can also visit its website to stream all the matches. The best thing about Hotstar is that you can stream the matches live on your device or system. Though, you might have to get its premium (paid) version to watch all the matches.

Recently, Vodafone has tied up with numerous streaming platforms to provide dedicated services to its customers. Therefore, if you have a Vodafone postpaid connection (like Vodafone Red), then you can easily watch women’s cricket cup live on your device. All you need to do is download the Vodafone Play app. Though, the offer is only applicable for Vodafone customers.

Just like Vodafone, Airtel also gives its users a chance to watch live T20 matches for free. The complimentary service is given to the premium Airtel postpaid customers. To use it, you can simply download the app on your device and sign-up with your mobile number.

Reliance Jio is one of the leading network providers in India. Similar to Airtel and Vodafone, it also provides an easy solution for its users to stream T20 matches. The good thing is that all the prepaid and postpaid customers can use the Jio TV app and stream the championship matches live. 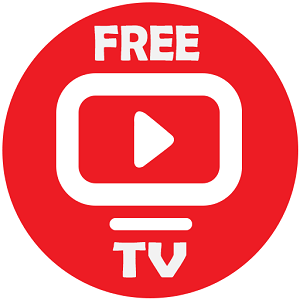 If you are an international viewer of the women’s cricket world cup tournament, then you can also visit the official website of Sky Sports or download its app. Though, you would have to use a VPN to select the relevant location and get its premium version.

This is one of the most trusted websites to watch live cricket matches. I’m quite optimistic that it will host the T20 championship of women’s cricket as well. You can just visit the website on your system or mobile to stream live matches.

This is another popular website to stream live cricket matches. Though, it doesn’t always support HD quality streaming. Since it uses third-party servers, you might experience a lag as well. 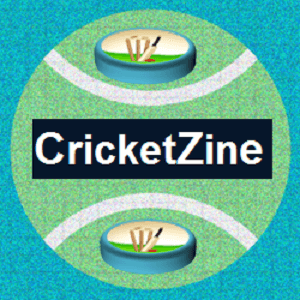 CricBuzz is one of the most popular places to get all the latest updates related to cricket. Besides reading the news about the latest events, you can also stream live matches. Most likely, it will also host the women’s cricket world cup T20 2018 tournament as well. 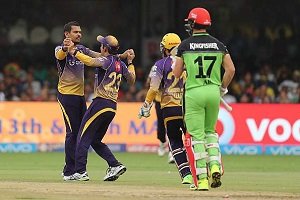