Talking about the golden period of cricket in India, it was from the decade of 1970 to 1990. In this time period, the team continuously managed to win two world cups i.e. 1975 and 1979. At this time, there was no competitor who can stand in front of their batting and bowling skills. Currently, West Indies cricket team has also some of the world’s finest players such as Christ Gayle and Kieron Pollard and Dwayne Bravo. The whole operational activities of this team are managed by Cricket West Indies Association. Right now, they have two captains for different formats i.e. Jason Holder for ODI and Carlos Brathwaite for T20. Their current ranking in ODI is 9th and T20, it is at 5th position.

This is a list of total 36 West Indies cricket players who have different specializations for test matches, ODI and T20. 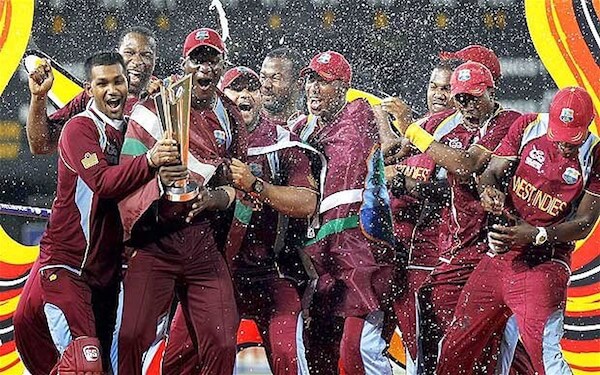 Currently, Rawl Lewis is managing the team under the supervision of Cricket West Indies. This administrative body was once known as West Indies Cricket Board that changed its name in 1996. At present, Michael Muirhead as CEO, Wycliffe Cameron as Chairperson and Jony Grave is serving as Chief executive. 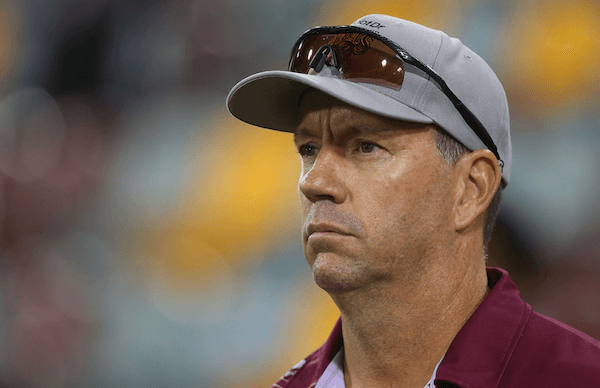 Talking about the coaching staff, Stuart Law is the head coach of this team. For batting practice, they have appointed Toby Radford and for bowling skills improvement, Alfonso Thomas is working as bowling coach. The responsibility of fielding practices is given to Ryan Maron. They also have Corey Bocking as conditioning coach. For physical fitness, Matthew Laubscher is working as a massage therapist, and Steve Sylvester is handling psychological department. Phillips Spooner is currently handling their media management and Dexter Augustus is monitoring the performance a team analyst. The sponsorship of this team is currently in the hands of Scotiabank, JetBlue and Digicel. 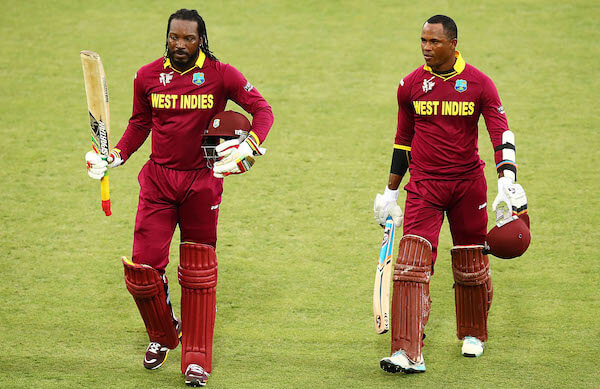 The team of West Indies is known for its unique swag. Their Gangnam Style dance gained massive attention in 2012s T20 world cup. On every small and big moment, you can see their players dancing on South Korean popular song. Also “we are the west indies”  song released by WICB becomes a massive hit in country and among their worldwide fans.

This was the first time when the team of West Indies got global recognition after defeating Australia in World Cup final. That was the era of black and white TV so the footage was also very rare to find. This is a highlight video of around 40 minutes played in Lord’s ground of London on 21st June. Due to the spectacular inning of West Indies Captain Clive Lloyd, they managed to win the final match.

This was continuously second time when the team of West Indies become world champion in one-day cricket format. This was the golden age of team when no opponent was as strong as to stay against them. The match was played against England in their home ground of Lords and they lost it. This match is available on YouTube in small duration videos of around 15 minutes.

In 2016, the team West Indies again proved that they are the masters of all cricket formats. The team won world cup again by defeating England and its ending moments were really spectacular. You can clearly see the excitement of players in this video.

It has now become very easy for all Android users to watch their favourite cricket videos in one application. It has become possible with the help of Snaptube app which is available on its official website. You can install it is your Android devices without paying any charges and save all videos to watch in offline mode. One can also enjoy the live streaming benefit in Snaptube by browsing the dedicated websites like hotstar. This is a user-friendly website where you just need to enter the keyword of a video to avail it in multiple resolutions.

Download
For better personalization, the creators of Snaptube also offer the feature of placing your favourite videos exploring the site on home page. You can access all multimedia content by categories of genres such as music, movies, sports and politics etc. In short, You may consider it as a powerful search engine for new and old videos.