Since 2008, IPL is running successfully in India where talented players all over the world take part in auctions. It is actually a domestic tournament of T20 cricket which is controlled by Board of control for cricket in India (BCCI). Every year, new teams and players come into existence and selected on the basis of their previous track record in international or domestic cricket. This is going to be the tenth IPL season for which auctions are over and matches will start from April month. To know more about the IPL winners of last ten final matches, scroll down below. 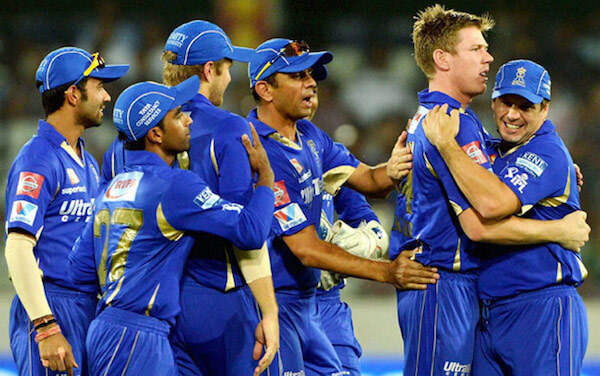 In 2008, the team who got a chance to register its name as winner of the first IPL was Rajasthan Royals. This team is owned by Manoj Badale and Lachlan Murdoch with parent organization of Emerging Media Limited. The head coach that currently providing training to players is Paddy Upton. This team played its final match against Chennai Super Kings and won it by three wickets. Due to the contribution of 56 runs in 39 bowls, Yousuf Pathan becomes man of the match. 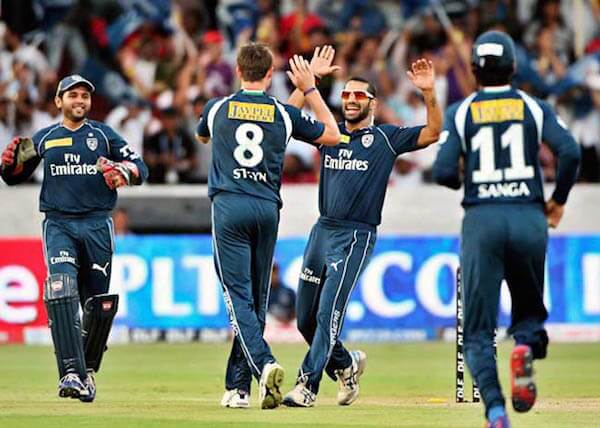 Most of the new fans of IPL do not know about Deccan Chargers because it is no more remain the part of IPL due to various legal charges. This was the strongest team in 2009 Indian premier league with best in class players. Basically, it was a team of Hyderabad that further came with new name i.e. Sunrisers Hyderabad. Under the captainship of Kumar Sangakkara, they won the first tournament played against Royal Challengers Banglore. In this match, they defeated the opponents with the difference of just six runs. 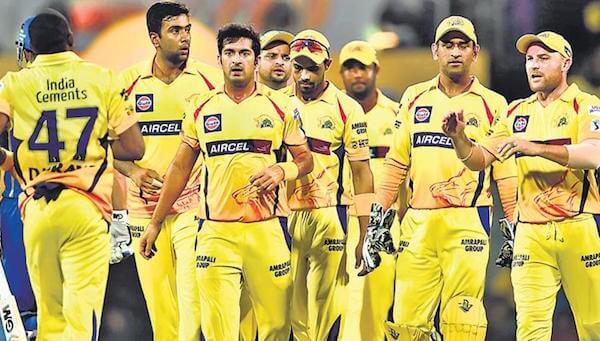 While talking about the team of CSK, first name that comes to mind is MS Dhoni. Just like he lead the international cricket team of India, Chennai Super Kings also performed very well in 2010. They defeated the team of Mumba Indians by 22 runs to take acquisition on winner cup for next one year. I the final match, Suresh Raina was the man of the match because of his contribution with 57 runs.

The team of Chennai super kings won this tournament twice continuously. In 2011, it becomes much stronger, consequently, Royal Challengers Bangalore face defeat by a huge distance of 58 runs. This miracle becomes possible due to the 95 runs of Murli Vijay in 52 balls. Currently, Stephen Fleming is the coach and MS Dhoni is playing as captain. You can watch all of their wonderful matches on SnapTube via online streaming. 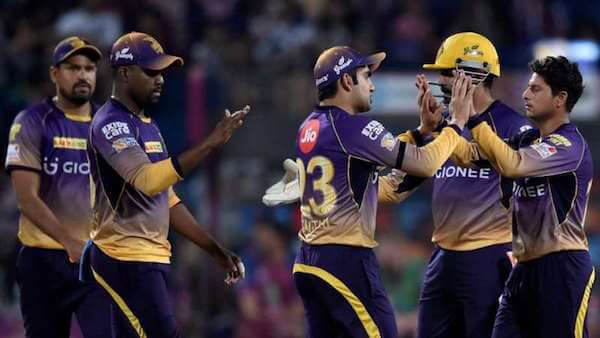 This is the team of famous Bollywood celebrities Shahrukh Khan and Juhi Chawla that come in recognition after winning its first season title in 2012. On this year, they won this tournament by beating former champions Chennai super kings by five wickets. In the final match, Manvir Bisla becomes man of the match because of his contribution of 89 runs in 48 balls. Gautam Gambhir was their captain last year who is not playing for them in this season. 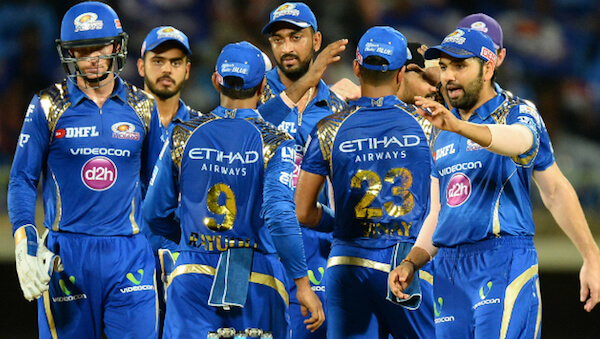 Mumbai Indians is the sixth team that won the winning title of Indian premier league in 2013. This team is basically representing the most famous Indian city “Mumbai”. It was founded in 2008 by world-famous businessman Mukesh Ambani. From that time, it is running as a property of Reliance Industries. The all-rounder of Indian cricket team Rohit Sharma is the captain of Mumbai Indians and their coach is Mahela Jayawardene.

The team of SRK is two times winner of IPL seasons under the captaincy of Gautam Gambhir. In the final match of 2014 IPL, they defeated Kings Eleven Punjab team by three wickets. Manish Pandey won man of the match title because of is 94 runs in 50 balls. As a head coach, former South African cricketer Jacques Kallis is providing best in class training to players. To catch all the action of this match live on your android mobile, just install Snaptube application.

In 2015, the team of Mumbai Indians becomes the winner of IPL tournament second time. Again, Chennai super kings were their opponents on final match that they won by 41 runs. In this match, Rohit Sharma was the man of the match who scored 50 runs in 26 balls. Wankhede is the home arena of this team in Maharashtra district where players get world class coaching from former Sri Lankan player Mahela Jayawardene. 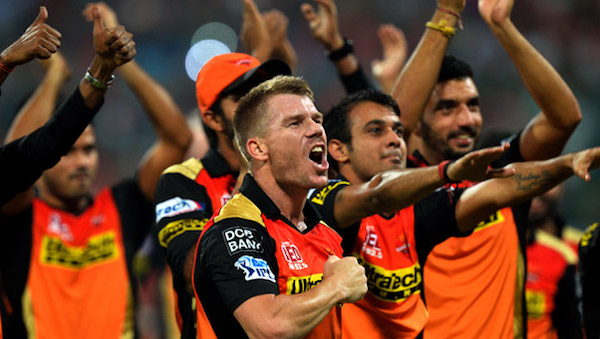 This team gradually rises after the elimination of Deccan Chargers and gained its strength with world-class players. David Warner is the captain and Tom Moody is working as a head coach for this team. They won their first final IPL match against Royal Challengers Bangalore by the margin of 8 runs. As a man of the match, BCJ Cutting took 2 wickets and scored 39 runs.

The team of Mumbai Indians grab the tag of maximum final winnings in IPL. In 2017, the bowling of Jaydev Unadkat was of the major reasons behind the historic winning of Mumbai Indians. This match was played against Rising Pune Supergiant under the captaincy of Rohit Sharma. He did his best to become four times 4 times IPL winning captain which is a record in itself.

Part 2. Watch All IPL Matches in One Mobile Application

With the evolution of technology, now it has become possible to access all live streaming platforms from a single mobile app. Snaptube has unique features to play all old and new matches of IPL directly on your smartphone’s screen, letting you witness the new IPL cup winner. Not just streaming, but one can also save them to watch in offline mode without requiring any network connection.

Download
If you are a huge fan of cricket and don’t want to miss any important highlight, just install Snaptube on your Smartphone. It is currently available for Android users with option of accessing all multimedia websites. Before playing any video, it will ask to choose the resolution that suits perfectly to your available data plan. Now from any location of world, it allows you to watch all live cricket matches with the help of a good internet connection.