How to Play Cricket: A Complete Beginner’s Guide

Cricket is one of the most popular games in the world with millions of fans from several nations. From world cups to league matches, the spirit of cricket never seems to die all year long. Though, if you are also passionate about this game, then you should first learn how to play cricket. Even though it is a popular game in the UK, Australia, Africa, West Indies, and Asia, a lot of people don’t know how to play cricket. Don’t worry – I’m here to assist you. In this guide, I will make you familiar with all the important cricket rules so that you can be a pro in no time. Let’s get it started!

Part 1. What is Cricket All About?

To learn how to play good cricket, you need to be aware of all the basics beforehand. The game is quite similar to baseball, in which two teams compete against each other to make maximum runs. How many players in cricket? Ideally, 11 active players should be there in each team. Though, casual cricket matches can be played with as less as 2 players as well. 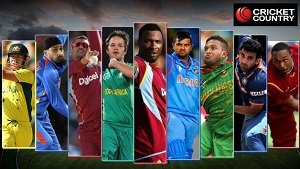 Majorly, there are three kinds of matches played in cricket – test, one-day, and T20. Test matches usually last for 5 days as both the team have to complete two innings each. As the name suggests, a one-day match finishes in a single day. In this, both the teams have to play 50 overs each. The most exciting format is T20, in which both teams play 20 overs. The one that scores the most wins. For casual matches, there is no restriction. Mostly, teams play 5-20 overs each. 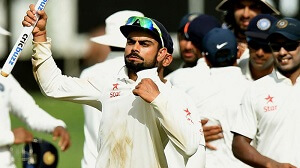 The game has been originated from England and is now played in almost every major country. The International Cricket Council is its governing body, which organizes all the major international tournaments. Though, various countries also have their own governing body for cricket as well. 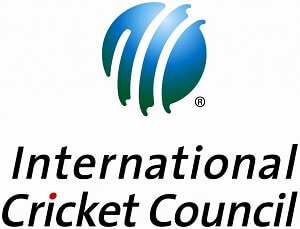 Part 2. Rules and Regulations of Cricket

Just like every game, cricket also has certain rules and regulations that the players need to follow. In order to learn how to play cricket, you should be familiar with basic rules of t.cricket firs 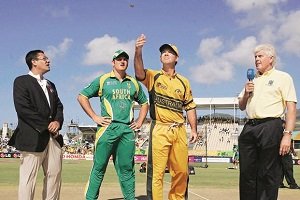 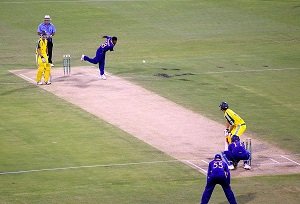 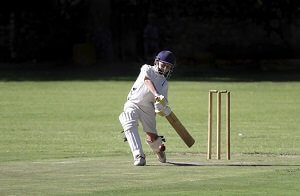 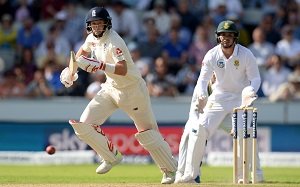 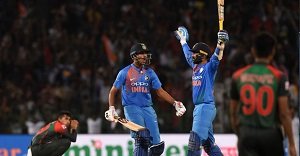 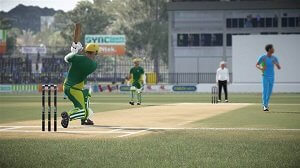 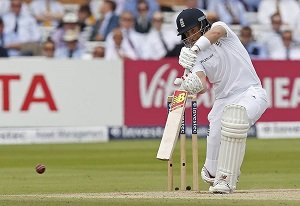 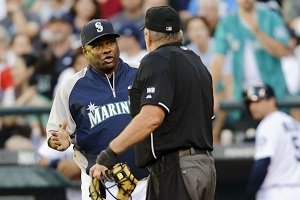 Now when you know rules to play cricket, you can certainly start practicing. Though, in order to learn how to bowl, bat, or field properly, you would need some training. I recommend watching these tutorial videos to further understand different techniques to bowl and bat.

1. How to play cricket – a basic tutorial

2. How to play a straight drive?

3. How to play a cover driver?

I’m sure that after watching these videos, you must be able to learn how to play cricket in a more efficient manner. Though, you can’t be a pro without practicing. The best way to develop your skills would be to go out and practice with your friends. Also, you can download Snaptube on your device to watch tons of cricket tutorial videos for free. The app provides a freely available solution for us to watch tons of content related to sports, latest news, movies, and more. Simply download it on your Android device and learn how to play cricket whenever you want.