Cricket is among the biggest sports across the globe, with millions of fans flocking cricket games or tuning in to catch tournaments on various sports channels across the world. Because of its global perspective, cricket is often played at different levels across the globe: from in-country and intercontinental leagues and tournaments to global tournaments such as the Cricket World Cup. Despite the game’s popularity, however, many fans often get lost when trying to identify teams and players from other parts of the world. In today’s post, we’re going to shed a little more light into the biggest cricket team from around the world to help you become a better cricket fan. 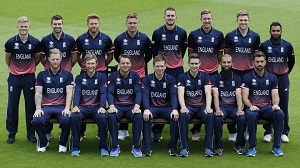 The England cricket team is one of the oldest cricket teams in the world, having acquired its test status back in 1887. Together with South Africa and Australia, these countries formed the inaugural Imperial Cricket Conference that later came to be known as the International Cricket Council.

The England cricket team has so far won 356 Test matches, won The Ashes 32 times and won 340 ODIs. They are ranked fourth in ODIs and third in both Tests and T20Is. Their current squad is coached by Trevor Bayliss, with Eoin Morgan being the captain for both the One-day and T20I captain, making the team a formidable force in international cricket. 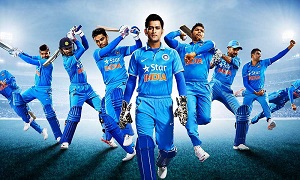 India is perhaps the biggest avenue for cricket in the world, a fact that shows through its cricket team, fondly referred to as Men in Blue or Team India. Even though the Indian national cricket team acquired its Test status back in 1932, they had to wait two decades until 1952 for their first Test victory.

Since then, the country has won various titles, including the Cricket World Cup in 1983 and 2011, with Mahendra Singh Dhoni as captain. It is ranked first in both ODIs and Test by the ICC and maintains a deep rivalry against the Pakistan national cricket team. 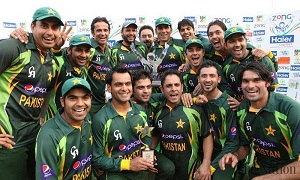 The Pakistan national cricket team is Pakistan’s representative to the cricket world. The team acquired its Test status in 1952 and has gone on to win 464 ODIs, 132 Test matches, the 1992 World Cup, 70 Twenty20 Internationals, the 2009 ICC World Twenty20, and the 2017 ICC World Champions Trophy.

The team is currently ranked second in T20Is and sixth in both ODIs and Tests by the ICC. 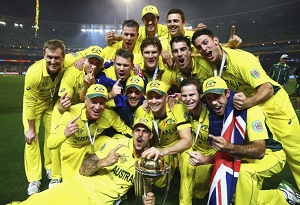 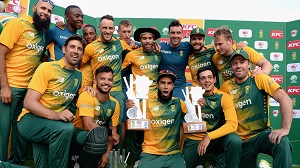 The South Africa national cricket team is another oldie in the cricket scene, having received its Test status in 1889. It is ranked first in ODIs, second in Tests and sixth in T20Is by the ICC of which it is a member. 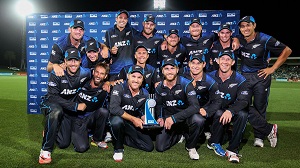 The New Zealand national cricket team, otherwise known as the Black Caps, acquired its Test status in1930 but won its first match much later in 1956. The team has won 89 Test matches so far and is currently ranked first in the T20Is, third in ODIs, and 5th in Tests. 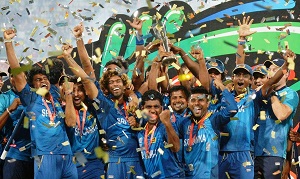 In addition to the 1996 championship, the Sri Lanka national cricket team has won the 2002 ICC Championship Trophy and the 2014 ICC World Twenty20 championship. 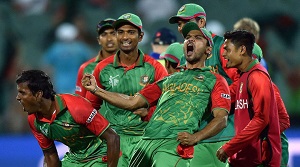 The Bangladesh national cricket team, or The Tigers, is another significant player in the world of international cricket. Having acquired its Test status from the ICC in 2000, the team went on to win 104 ODIs, ten Tests out of a total of 101 played, and 21 Twenty20 Internationals to date, which isn’t bad considering the team’s late entry into the scene.

Snaptube is trusted by millions of users worldwide to help stream videos and music straight from their Android devices. The app incorporates a powerful search engine that allows you to simply type in the keywords to your video or song and search from dozens of video and music hosting sites for your media.

Download
For instance, if you’d like to watch highlights from a game between India and England, all you have to do is to key in “India cricket game latest” or something along those lines for the video.
SnapTube also allows you to watch all your videos in HD quality without any lag, which is quite impressive for such a small app. It also integrates video and music streaming services from dozens of sites, including YouTube, Dailymotion, and Dailytube.in that often host many cricket videos.