Cricket is called gentleman’s game, which implies no sledging, no bamboozling, no bodyline bowling or unnecessary appealing. If the batsman knew he was out, he should ‘walk’ regardless of whether the umpire’s decision is something else. You can be sure there will be some top game of cricket that generations to come will wish they had seen. Since its initial days, we have seen numerous unbelievable players, so let’s take a look at 10 best cricket players of all time. 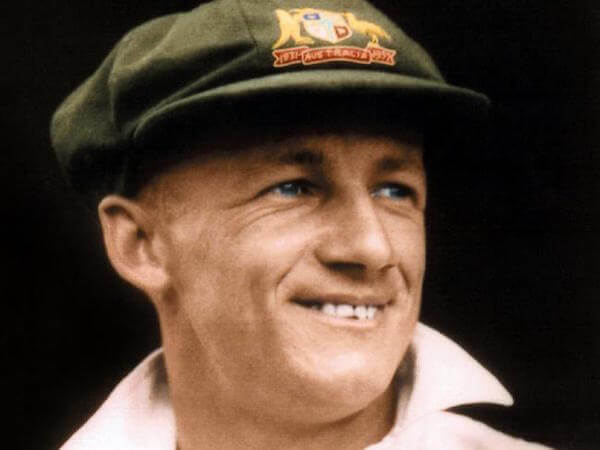 Sir Don Bradman is considered the greatest batsmen of all time. In 1948, he retired with a Test batting average of 99.94. One year later, he received a knighthood for his outstanding contribution to the game of cricket. None of the modern batting ‘Gurus’ are able to even come close. The Don was a cricketer recognized by all as the best test batsman ever. He scored more triple centuries (6) and more double centuries (37) than any other batsman in the history of this sport. On average, he scored a century in every three innings he played. 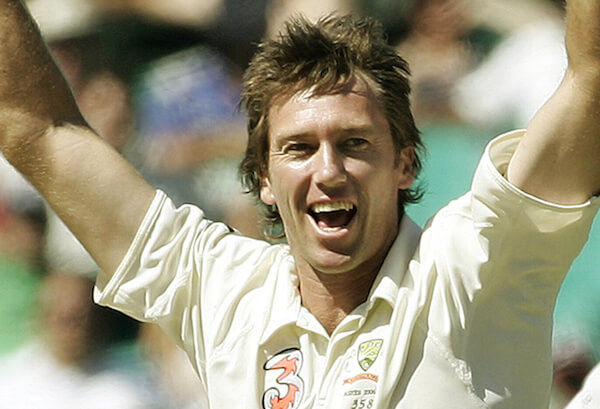 A world cup winner with Australia. McGrath was not about pace, but rather more about precision, accuracy and subtle seam-movements and played till he was 37. He dismissed 104 batsmen on a duck in Tests, the most by any fast bowler. McGrath ended his career with last ball wickets in all 3 formats Tests, ODIs and T20Is. He is the only player to achieve this feat. 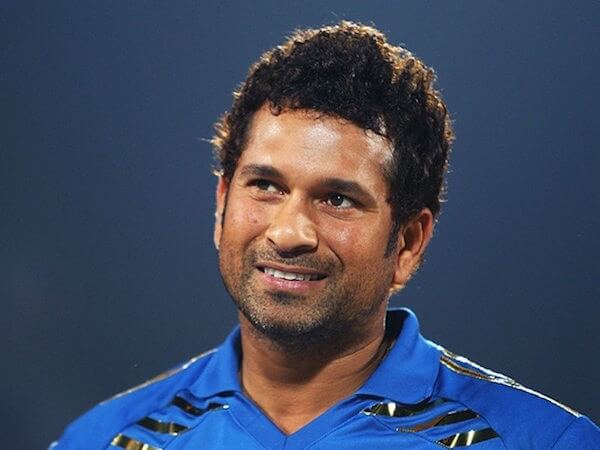 The “God of Cricket” has scored a hundred 100s’ in his legendary career, a record which seems unbreakable. He has the highest number of runs in both in Test & ODI, with over 34, 000 runs under his belt. A world cup winner in 2011 and had an unparalleled career that saw a few heavenly records being made and broken by the Little Master. He serves as an inspiration to many. 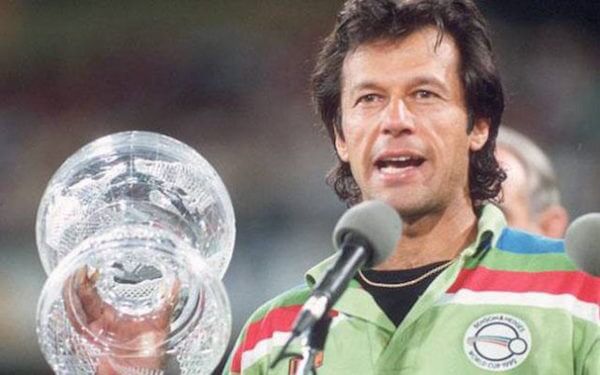 Pakistan’s most well-known cricket player and best skipper ever. He was a nice guy on the field as well as off it. Imran made his debut in a test match as an 18-year-old medium pace bowler & later went on to be an excellent all-rounder. He served his nation Pakistan for well over 2 decades and given next generation of superstars like Wasim Akram, Waqar Younis and Inzamam-ul-Haq, his commitment to Pakistan cricket team was enormous. Imran led Pakistan to triumph in the 1992 World Cup, after which he brought the curtains down on a celebrated career & turned into a politician. 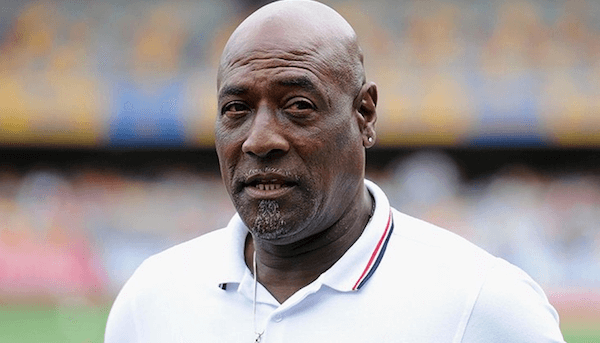 Viv Richards was part of great West Indies team of the late 70’s & 80’s, a World Cup winner who was primarily known for his explosive batting skills. He averages 47+ in ODI with a strike rate of more than 90. Fearless and aggressive, Richards established himself as perhaps the top dogs of Clive Lloyd’s West Indian dominated era. Richards was well and truly the face of international cricket from the mid-1970’s to the early 1990’s. 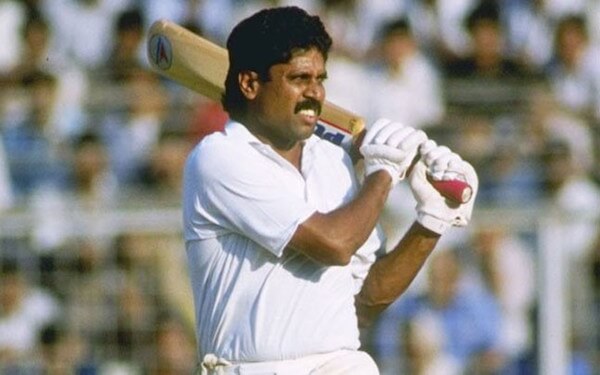 Kapil Dev captained Indian team & won their first world cup in the year 1983. He was a gifted batsman and also had tremendous bowling skills. In simple words, Kapil was a real all rounder India ever had. His quality was not pace; it was his extraordinary capacity to swing the ball late and far from right-handers.

Brian Lara is considered one of the best ODI and test batsmen of all times. He initially broke Sir Gary Sobers’ record of most astounding individual test score of 365 by going 10 better in 1994 against the visiting English side to the Caribbean. In 2004, Brian Lara, who lost his most astounding individual test score to Australia’s Matt Hayden of 380 vs Zimbabwe in Oct 2003 returned all of a sudden and scored great record breaking 400. 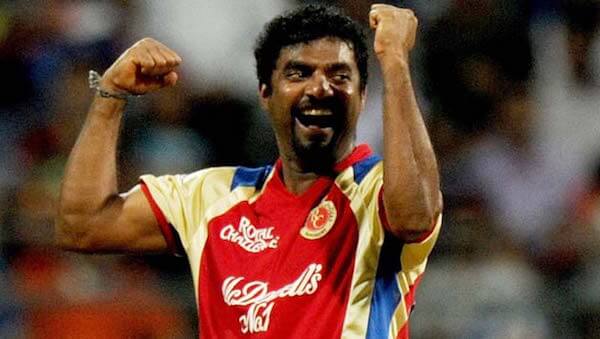 He was a part of the Sri Lankan team that won the World Cup in year 1996. Regarded by many fans as the best off-spinners ever to have grace the game. He took precisely 800 wickets in his test profession; a record which seems unbreakable after the introduction of T20 edition. He played 350 ODI games and took 534 wickets, a record which still stands. 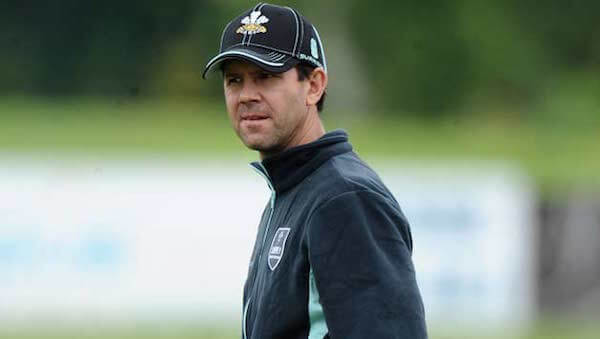 Ricky Ponting has scored the most international runs and centuries for Australia. The Australian cricket team was known as the hardest to beat when he was in charge. It was the “golden generation” from 2002 to 2011 when Australia was the dominant team. Under his captaincy, he led Australia to win 2 world cups back to back. He has scored 27,000 + runs and 71 centuries in his stunning career. 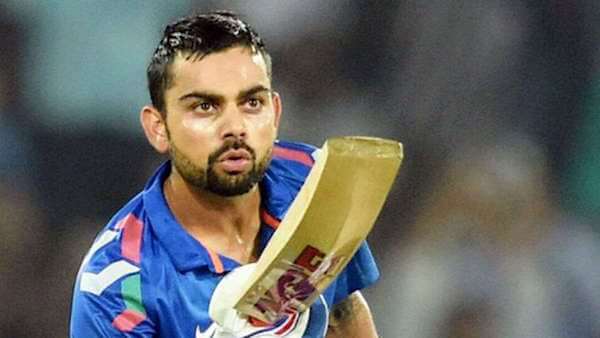 Last but not least, the only active player & a World Cup winner is in this list. Virat Kohli is on a mission and in only 10 years he has achieved and broken staggering records that other would dream of. He is considered by many pundits & fans as the best batsman of his generation. He has the opportunity to rise as the best Test batsman of his own era, and India’s for all times. You wouldn’t bet against him of breaking the record of most ODI 100’s of 49 by Sachin Tendulkar in the next few years.

Now, you can search, browse and explore all your favorite cricket videos, matches, highlights on a single app – Snaptube. Snap Tube is an Android application that enables you to quickly access video sharing sites without installing all the apps on your phone.

Download
Search a video with keywords you will get easily. You can also browse all the content by category. Clean design lets you focus on your videos. No annoying ads. Get this app right now.