Home » How to » Sports » WWE Wrestlers 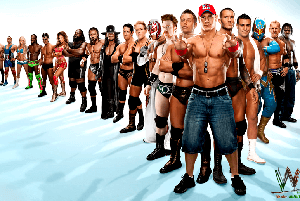 Over the past few years, the WWE wrestling scene has witnessed a huge explosion of talent that has led to the birth of many WWE superstars. The company has incorporated starts from many promotions outside its regular circles, which has resulted in one of the most talented rosters in recent history. As such, ranking WWE wrestlers has become a challenging affair, which is generally a good thing for the industry. In this post, we rank the top ten wrestlers according to impact, championships, and popularity. 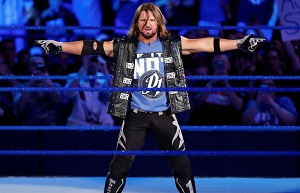 AJ Styles burst into the limelight in 2016, becoming one of the biggest hits for a debutant in the history of the WWE. He hasn’t shown any signs of slowing down this year, beginning with a huge match against John Cena and following it up with great matches with the likes of Luke Harper, Shane McMahon, and Randy Orton. His long-awaited match against Shinsuke Nakamura will probably be the biggest thing on TV this year, and may very well cement his place among the greats. 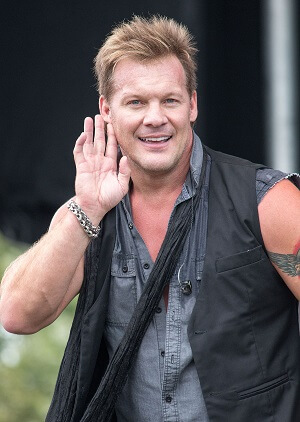 Christopher Keith Irvin or Chris Jericho is one of the most recognizable faces of the WWE, having joined the company in 1999 and rising through the years to become a formidable champion in the ring. He holds the record for the most Intercontinental Championships at nine. He’s also a six-time world champion, including a three-time winner of the WWE World Heavyweight Championship.

Asuka was undoubtedly one of the biggest talents in WWE’s NXT in 2016 and has not disappointed after getting the call-up to the main WWE roster this year. She has frequently been compared to Brock Lesnar – thanks to her impressive skills and unbeaten runs against greats such as Nikki Cross and Ember Moon. She’s definitely one of the most interesting talents to watch out for this year.

The Miz, or Michael Gregory Mizanin, is another big name on the WWE platform. He is currently the reigning Intercontinental Champion, with seven of these under his belt. The Miz is also a former WWE champion and one of the most entertaining personalities on WWE TV. His regular run-ins with wrestling greats such as Cena have also helped elevate his profile, and his star should only continue to shine this year. 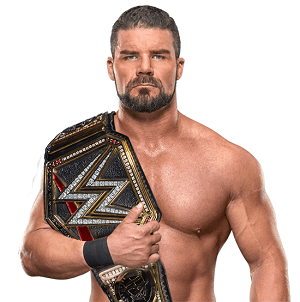 Bobby Roode is a Canadian WWE wrestler who is perhaps best known for his huge entrance that has slowly made him a fan favorite and one of the most memorable characters in WWE. Bobby is also a one-time NXT champion and 8-time World Tag Team Champion in TNA before coming into the main WWE roster. 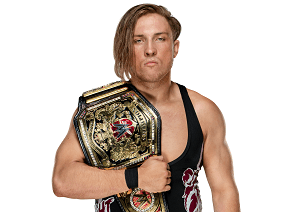 At only 23, Pete Dunne, born Peter Thomas England, is one of the youngest talents on WWE. Dunne is an all-round performer whose distinctive look and character often make him different and one of the most recognizable characters in the entertainment industry. Plus, the fact that he’s worked with WWE greats such as Triple H only go on to cement his role in WWE and we can only hope for bigger things for him in 2017 and beyond. 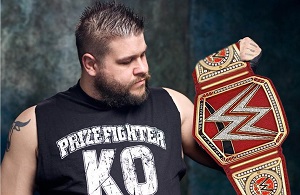 Kevin Owens has had one of his most illustrious spells in his WWE history in 2017. Owens began the year by becoming the Universal Champion and igniting a feud with Chris Jericho, his best friend, at the Festival of Friendship. Since then, he’s made a regular appearance in the ring and 2017 promises to be an eventful year for him. 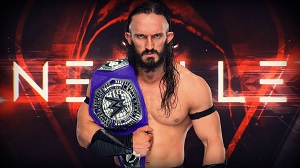 While Neville’s first half of his career wasn’t anything to go by, the one-time NXT champion returned at the end of 2016 to become a regular on the 2017 roster and by far one of the best consistent performers this year. The outstanding talent quietly rose from an injury and became a regular on his return this year, and fans should expect to see a better year from him. 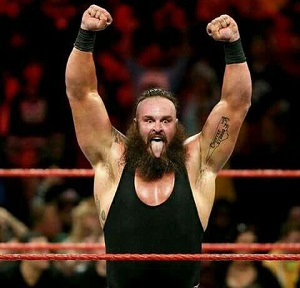 Braun Strowman is without a doubt the hottest thing on WWE television right now. Since switching to WWE in 2016, Braun has seen his in-ring character grow into unimaginable levels, thanks to some of the best moments on WWE TV, including tipping an ambulance, collapsing the wrestling ring, and feuding with Reigns. 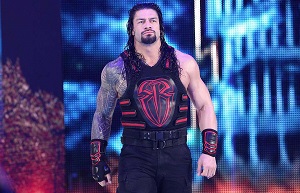 The 2016 Most Hated Wrestler of the Year is probably the most unlikeable character in the current roster. However, Roman is an accomplished champion, with one US championship and three WWE World Heavyweight Championships under his belt. His feud with Braun has elevated WWE into new heights this year, making him a valuable addition to the roster for the franchise. 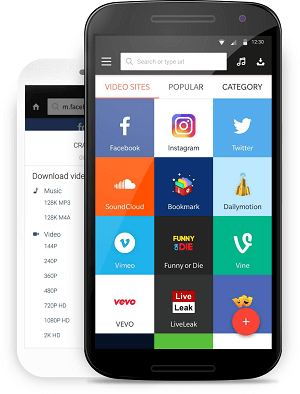 If you’d ever want to catch up with your favorite WWE superstars on your Android device, Snaptube offers the perfect platform to indulge on the go. This Android application lets you search and watch videos from dozens of sites, including YouTube, Facebook, Metacafe, Dailymotion, and other video sites with tons of WWE wrestling videos.