Have you ever heard of WWE? World Wrestling Entertainment is a professional sports entertainment where professionals wrestle each other. It is interesting to watch superstars wrestle skillfully and get to be the champions. Although, this entertaining sport has been there since 1952 and there have been various matches that are must watch. In this article, we will introduce you to 10 WWE videos that you can’t miss on YouTube. 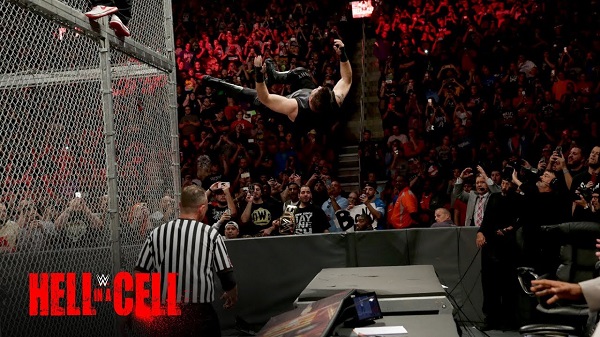 WWE can be thrilling. On this video we see Shane McMahon and Kevin Owens wrestle in the Hell in a Cell in Detroit.  They both climb the cell that is of 20 feet high. Shane then beats Kevin Owen and falls off to the announce table.

This a full match of Heavyweight title between John Cena and Randy Orton.  The match happens in a Hell in a Cell, and both superstars wrestle hard, but John Cen earns the respected title. 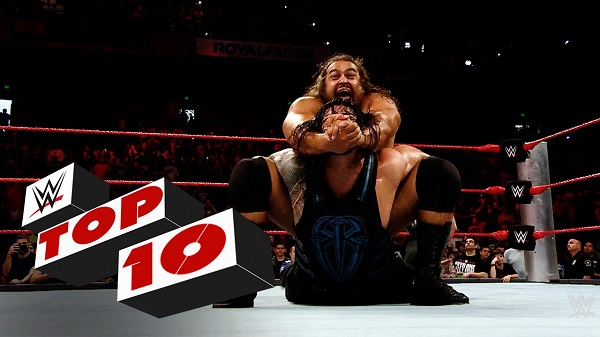 This video recaps to 10 WWE Raw moments for 4Th September 2017.  The top controversial moment in this video is that of Big Show versus Braun Strowman. Strowman throws Big shows out of the cage and tells him to go and pasture. 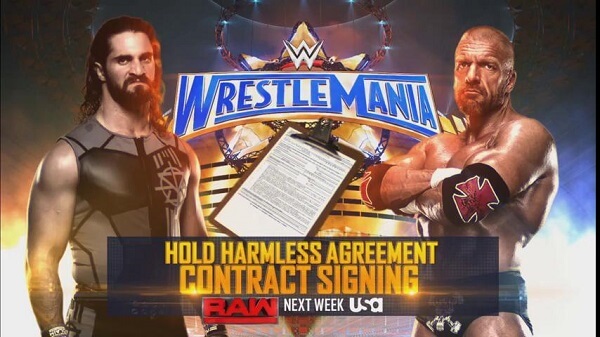 This is a highlight of a fight between Superstar Triple H and Seth Rollins. Throughout the match, there is a great fight involving the use of steel chair. In the end, Seth Rollins wins the fight. 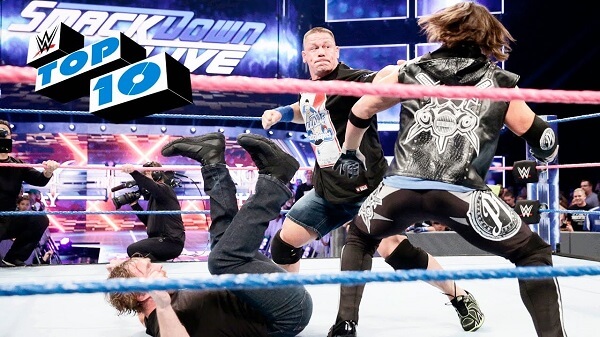 If you missed the SmackDown live on 3rd October 2017, you can watch these videos and get and highlight of best ten thrilling moments. WWE 2K18 reimagines Undertaker vs. Shane McMahon in the Hell in a Cell Match 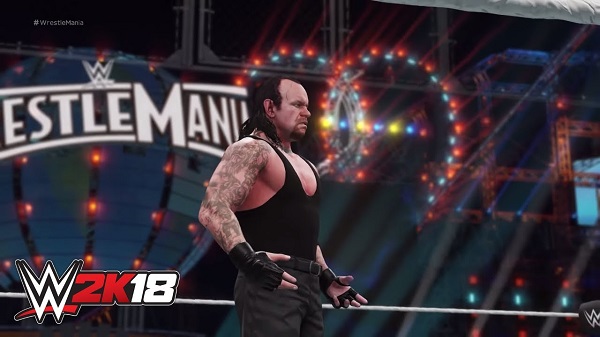 How about the re-imagination of Undertaker versus Shane Machon, who will be the winner?  Well, your answer is as good as mine. The superstar Undertaker wins the battle in this WWE video.

7. Kane vs. The Undertaker – Hell in a Cell Match 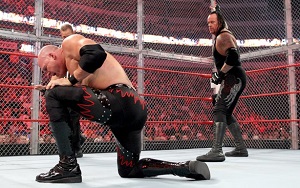 This is another new WWE video YouTube.  It is a 26-minute video that sees Undertaker wrestle with Kane in a Hell in a Cell.  Although this action took place in 2010, it was published on YouTube on 7th October 2010. 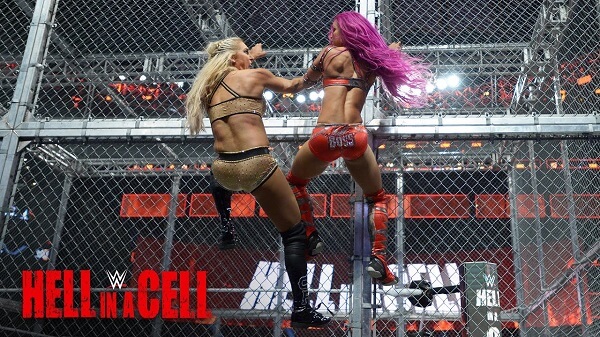 This is a dramatic game between Sasha Bank and Charlotte Flair.  At the beginning Flair beats Sasha off and she is unable to stand. The moment the office announces that Sasha can no longer compete, she wakes up and battles to defend her title. 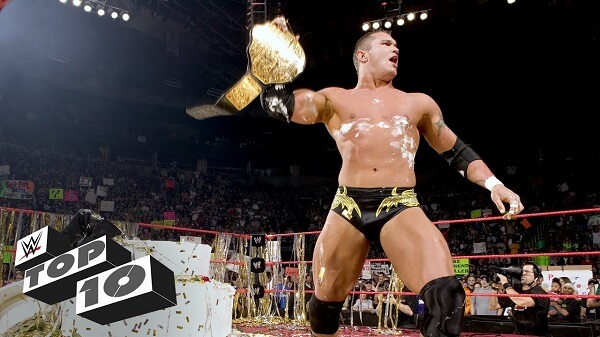 After winning the wrestling match, it is often a good feeling, and the superstars often take pride. However, some mysterious clashes have been witnessed in the cause of celebrations and this video highlight best 10 celebration moments that have gone wrong in WWE. 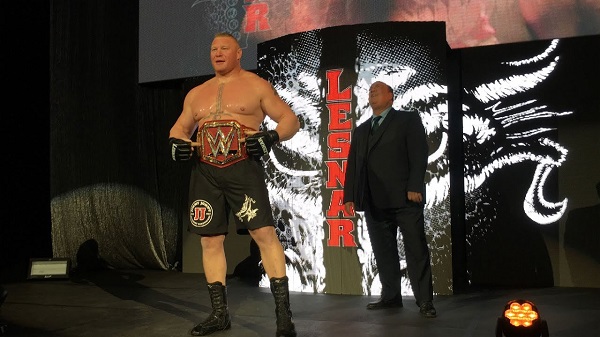 You can also end the list and check on this video. It is a match between Lesnar and Sheamus. This video was published on October 2nd, 2017. 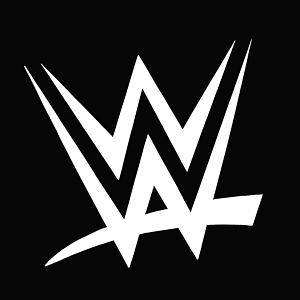 WWE is the official YouTube channel of wrestling. Here you will get videos, highlights and top lists. 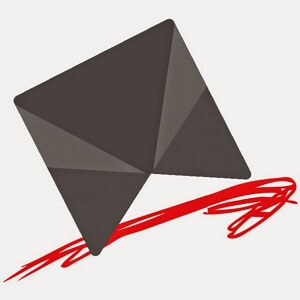 This is a wrestling channel that post videos related to wrestling.  You can subscribe to this channel and get to see what it offers. 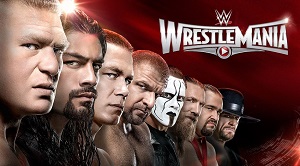 When you subscribe to this channel, you will get top 10 list of wrestling videos. Such as top 10 backstage moments, top 10 Recorded moments and any other moment in WWE. 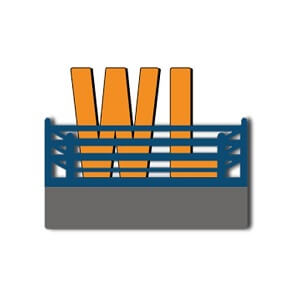 Wrestelamia describes itself as a channel that brings you unique and controversial top list of WWE. 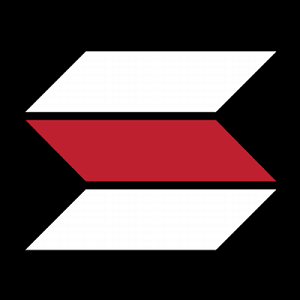 Snaptube is a must have video and music app for android if you want to watch WWE on your phone. Snaptube supports multiple several streaming sites like YouTube, Dailymotion, Hulu, Vevo and much more. Therefore, when you have opened this app on your Android phone, you just have to click on YouTube site and search for your favorite WWE channel or search for WWE show video. Its search button is smart, and it allows you to stream videos in HD.