What is MLB? MLB stands for Major League Baseball. It is a professional game in the US and Canada with 30 teams. 15 teams play in the National league and other 15 plays in the American league. With that in mind, you may be interested to see how the game is played and you will have to look for MLB video. In this article, we have listed 10 MLB highlights from YouTube. 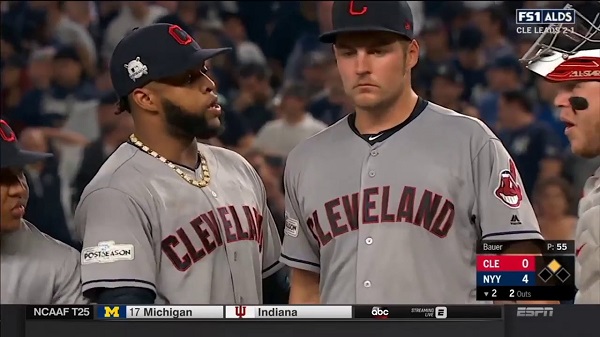 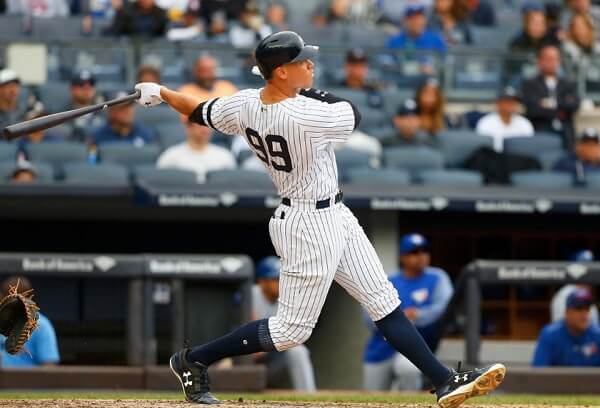 This is a highlight of a sensational game between the Minnesota Twins and the New York Yankees. New York Yankees take then lead throughout the game with more pitches and more home runs.

This is a video footage of the year 2005 where New York Yankees took the lead with more home runs. In the first game, the won it easily while in the second game it was a bit difficult, but they won it. 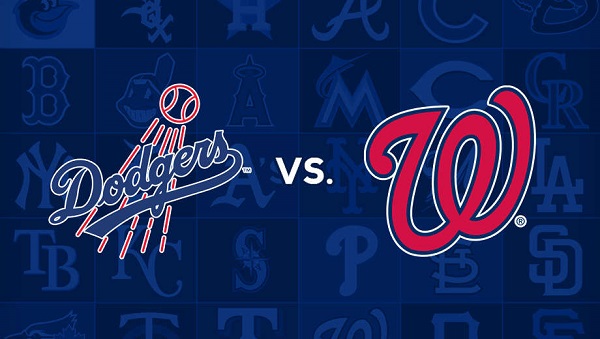 If you are a fan of Dodgers, you might be interested in catching a recap of 4-3-win victory National League Division series here. This was a fifth game played by Dodgers against Washington Nationals on October 14th 2016.

6. Scully calls every out of Kershaw’s no-no 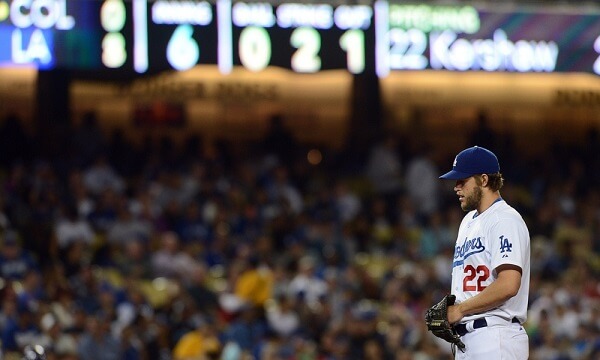 This is a highlight of Colorado Rockies versus Los Angeles Dodgers played on 18th June 2014 at Dodger Stadium. The Dodgers played impressively and battered the Rockies 8-0. 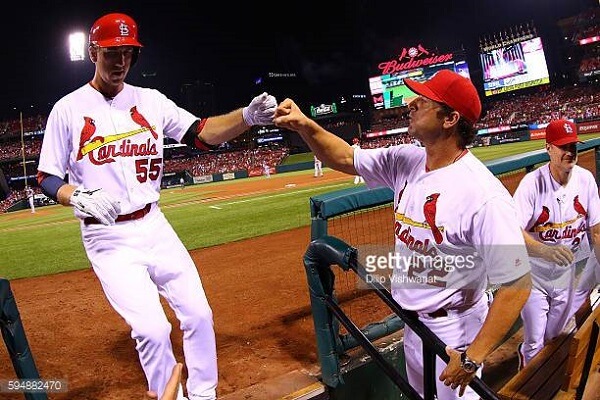 On this game, Jay Bruce and Jose Reyes made an impressive home run that saw the Mets win over the Cardinals. The game ended with 6-5 that left the Cardinals unimpressed. 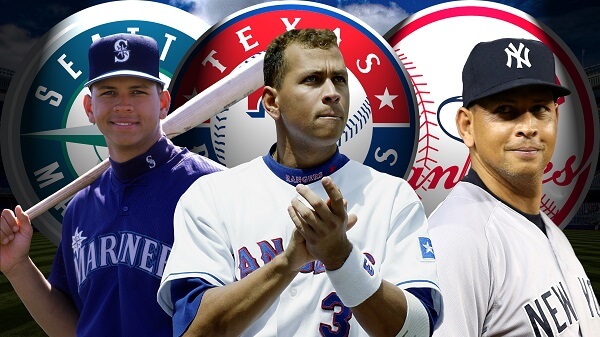 A-Rod is a former baseball player whose real name is Alexander Rodriguez. This YouTube video shows the highlights of his last game back in 2016. It was a sensational moment for his teammates, New York Yankees as well as his fans. 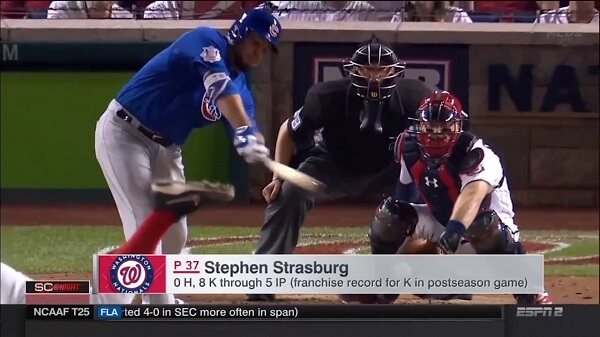 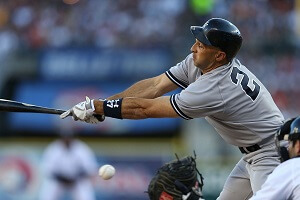 One website that you can visit to watch baseball is a strikeout. This website is well laid out with the baseball fixtures well displayed according to date and time. When you click on the game heading, you will be able to select the link that you want to stream whether in HD or standard mode.  Strikeout also allows you to stream other live games like WWE, boxing, Cricket, Basketball, Football and much more. 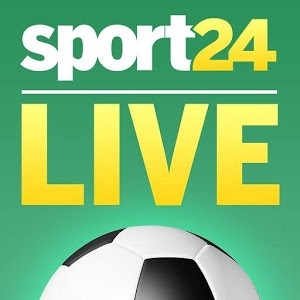 Livesport.24 is another amazing website that allows you to get the baseball matches in real time. The baseball fixtures are often displayed on the site. On LiveSport.24 you can search for the specific baseball game on the site. Other than watching baseball, you can also watch other games like football, motorsports, tennis, hockey, volleyball and basketball just to name a few.

The interface of VIPBox TV is amazing. You can locate a live MLB game on the website according to date and time. VIPBox TV lets you stream faster without any buffers. It also offers other live streams of games like WWE, Boxing, UFC, American Football and much more.

You can also visit Cricfree.sc. As the name suggests, this site allows you to watch live baseball games for free. The game fixtures are displayed on the screen where you just to click on the game title and watch it.  You can also adjust time to your local time and watch other sports like golf, rugby, football and others. 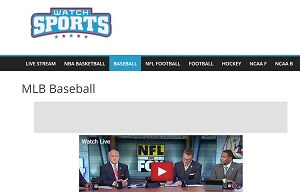 Watchsports.live also brings live coverage of sports like baseball, rugby, football, tennis, boxing and much more. Once you have marked selected the live baseball game, you will be able to click on a link and stream games in high quality.

Can I watch MLB on Android? Oh yes, nowadays Android phones boast of large screen sizes of up to 5.5 inches which offer a good view of quality videos. Well, with an Android app like Snaptube you will be able to stream live MLB games. This app allows you to add streaming sites besides the existing sites like YouTube, Vimeo, Korean shows, Dailymotion and others. You can also stream music from different sites. It is fast, reliable and efficient. Get yourself this music, and video must have Android app and enjoy unlimited streaming of baseball games.