If you are a fan of the Indian Premium League, then you must be familiar with Kolkata Knight Riders. Being one of the original IPL teams, it is a fan-favorite and has certainly won over our hearts on numerous occasions. The IPL 2018 is no such exception as fans are speculating a great performance from KKR. You never know – with such an impressive lineup, the team might end up winning this year’s IPL as well. Before you start cheering for Kolkata Knight Riders team 2018, let’s quickly have a look at the team and their past performances.

Can’t wait for IPL 2018? Why not watch the highlights of the previous matches as per your convenience. Simply download Snaptube on your Android device for free and watch as many IPL highlights as you want. You can also watch the highlights of other matches and know the latest news related to sports as well. Besides that, Snaptube has also featured an unlimited source of international and regional content. Simply download the app on your device once and say goodbye to the hassle of searching for videos on numerous platforms. Having a fast loading player and a user-friendly interface, it will be your favorite app in no time!

The franchise cricket team represents the city of joy – Kolkata. This is what makes KKR one of the favorite teams of every Bengali cricket fan out there. The home ground of the team is Eden Gardens. The iconic cricket stadium is known to host some of the most memorable matches in the history of cricket and is the largest stadium in India. The team is owned by prominent Indian celebrities like Shahrukh Khan and Juhi Chawla. 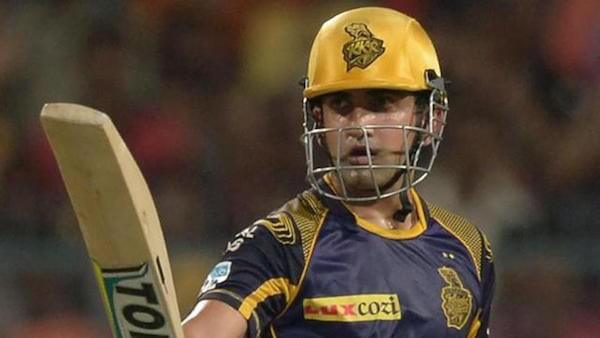 Presently coached by the famous cricketer Jacques Kallis, the team had a tough luck during the initial few years of IPL. Though, it came out as an underdog when it won the IPL championship in 2012. Later, in 2014, they again won the tournament by defeating Kings XI Punjab. Currently, KKR is the second most valued team in IPL with a valuation of $99 million. Its theme song is “Korbo, Lorbo, Jeetbo Re”, which means, “we will perform, fight, and win”. 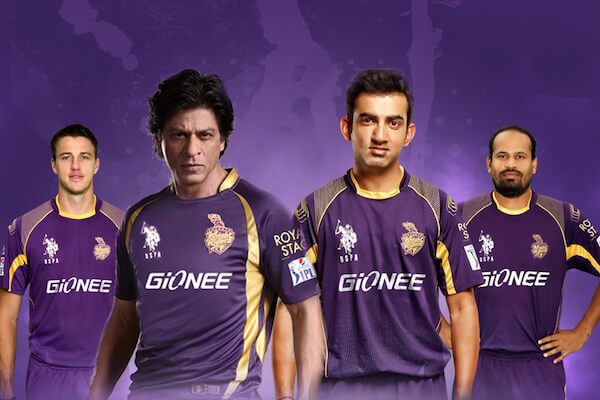 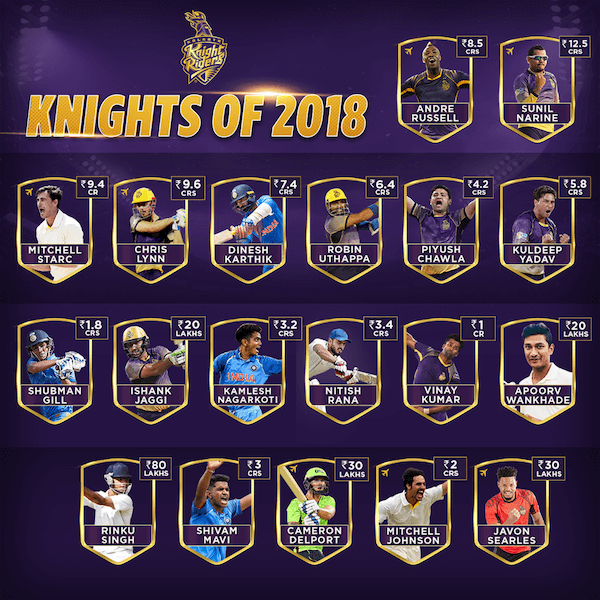 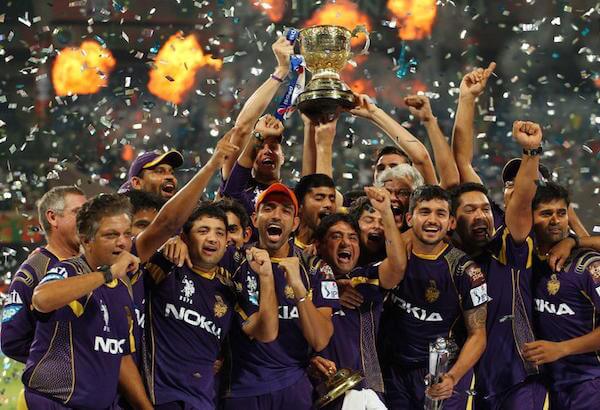 Kolkata Knight Riders team has been active over the last 10 seasons of IPL and has given some amazing performances. Before we watch them play this year, let’s quickly have a look at their highlights.

Even though KKR has won IPL twice, their 2014 win has to be their most iconic performance till date. They played the final against Kings XI Punjab and took home the championship trophy by giving a memorable performance.

Sourav Ganguly has to be one of the most iconic cricketers in India. Since he is from Kolkata, he played for KKR way back in 2008. Let’s take a walk down the memory lane and watch a quick highlight of his best innings.

Besides having a strong line of batsmen, KKR has always bagged some of the strongest bowlers. Way back in 2008, another legend played for KKR. Let’s have a quick look here.

Here’s a quick highlight of the match between Kolkata Knight Riders and Mumbai Indians that happened in 2017.

The match between KKR and Chennai Super Kings that happened in 2009 was memorable for plenty of reasons. Let’s relive it quickly here.

The rivalry between KKR and Kings XI Punjab is not new. Here is what happened when both the teams played against each other in 2016.

In 2010, then KKR played against Delhi Daredevils, the stakes were pretty high and both the teams gave their best performance.

In 2009, KKR played against Rajasthan Royals and gave them a tough competition. Here’s what happened.

Chennai Super Kings and KKR had another clash in 2010. Have a look here to see how it went.

One of the most gripping performances of KKR in 2017 was their match against Royal Challengers Bangalore.