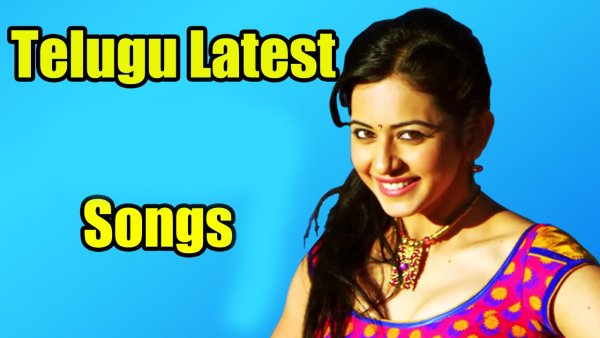 The Telugu music borrows heavily from the Telugu culture and has slowly evolved over the years to include everything from hip-hop to classical genres. Telugu tunes are also popular in the cinema industry, with a number of big movies incorporating different chart-toppers in their scripts and soundtracks. Telugu songs are also among the most hummable in the Indian music scene. In this post, we take a look at some of the most popular, chart-topping Telugu audio songs that ought to be on your playlist.

In the first part of this post, we’ve scoured through the most popular charts for 10 of the biggest Telugu hits of 2017. Check them out. 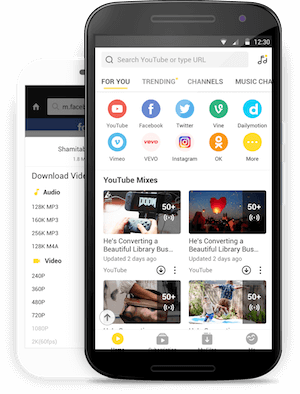 One of the major downsides to listening to music on a mobile device, however, is the number of apps you need to use to listen to songs from multiple sites. On weaker devices, these may make your device unresponsive, not to mention the annoying experience of interruptions when switching between apps.

These are some of the reasons why Snaptube was developed. This Android app is a capable music player that integrates all the functions and features of music streaming sites onto one platform. SnapTube also lets you search and stream music from within the app.

In addition to the songs, it’s always good to know the faces and personalities behind the voices. In the next section, we take a look at some of the top Telugu singers behind some of the biggest hits in the Indian entertainment scene.

M. Keeravani, short for Koduri Marakathamani Keeravaani, is a highly-decorated Telugu singer and music composer with decades of experience in the Indian cinema scene. He is probably best known as the music composer for the worldwide hit film, Baahubali 2: The Conclusion, which grossed over $260 million. In the film, he co-sings the track Saahore Baahubali with Daler Mehndi and Mounima.

M. Keeravani has won over a dozen different awards, including six Filmfare Awards and the National Film Award in 1997 for the movie, Annamayya (Telugu film).

Born in 1967 in Chembur, Mumbai, Shankar Mahadevan rose through the years to become one of the region’s most recognizable sounds in the Indian movie industry. The four-time National Award winner has worked as a composer for many Indian films, mostly as part of the Shankar–Ehsaan–Loy group of composers.

In a career that has spanned several decades, Mahadevan has been co-singer on many Telugu hits, including O Maria, Ee Jenda, and Nookalisthe from the hit film, Yuvaraju. He made his leap into the world of acting in the 2015 Marathi film, Katyar Kaljat Ghusli.

Shreya Ghoshal is one of India’s top playback singers, with multiple awards across various Indian languages, including Telugu. Born in 1984, Ghoshal began singing at the tender age of four, growing through the years into a remarkable singer within the Indian film and music industries.

Her awards include four National Film Awards, three Kerala State Film Awards, and six Filmfare Awards. She’s also one of the few Indian personalities to receive awards and accolades from external governments, including honors by the governor of Ohio and the House of Common of the United Kingdom.

Sunitha is another seasoned artist who has been gracing the music and film industry for decades. Born in 1978 as Sunitha Upadrashta, her many roles have included playback signing, anchoring, and film dubbing exclusively in the Telugu industry. She has won one National Award (won in 1994 at only 15 years), nine Nandi Awards, two Filmfare Awards, and over a dozen other awards for her different roles in the industry.

Sripathi Panditaradhyula Sailaja, or SP Sailaja for short, is a popular Indian actress and singer who has sung hundreds of songs over a colourful career since 1978. She’s one of the few singers and entertainers who have sung in multiple tongues, notably Telugu, Malayalam, and Tamil films.

Her roles as a playback singer include Unnai Charanadainthaen (2003) and Mrugaraju (2001).