Tamil Songs | 10 Latest Songs You Must Have on Your Playlist

Tamil is one of several languages in India, predominantly spoken in Tamil Nadu, a state in the southern part of India. Tamil music, which is part of the rich art and cultural scene among the Tamil people, has evolved for centuries from traditional folk to include many modern genres, including pop, comedy, fusion, patriotic, fusion, and movie songs. At its base, however, Tamil songs are often categorized into three main groups, namely classical, devotional, and folk. In this post, we’ve sampled some of the latest Tamil hits this year. Check them out.

This chart-topping, peppy rock hit was sung by Gold Devaraj and composed by Ghibran. It features some progressive verses from Uma Devi, making it one of the greatest hits of 2017. 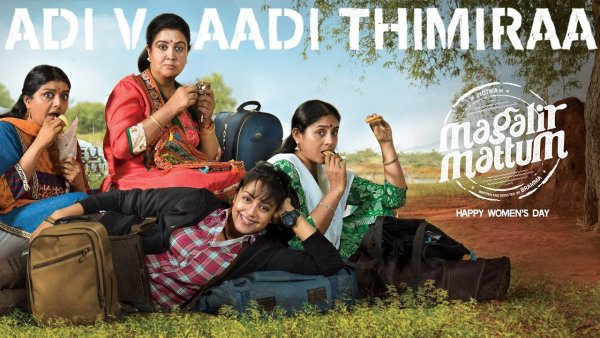 This tune brings the listener alive with a mix of soft lyrics and an up-tempo beat that makes for the perfect feel-good mood. The song was composed by A. R. Rahman and is performed by A. V. Pooja as part of the movie, Mersal. 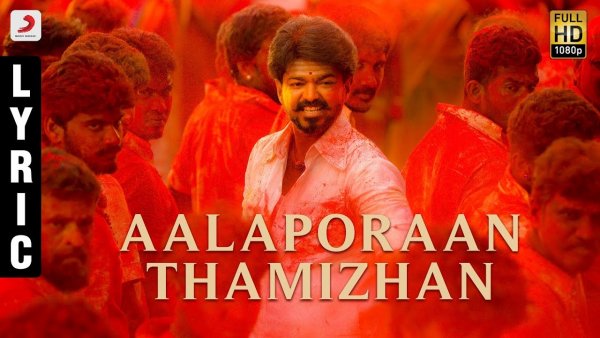 This is another smooth song composed by Anirudh Ravichander, with Pradeep Kumar and Shashaa Tirupati lending their vocals to the song. The lyrics by renowned lyricist Kabilan Vairamuthu make the song one of the few you can listen to on a cool evening without a care in the world. 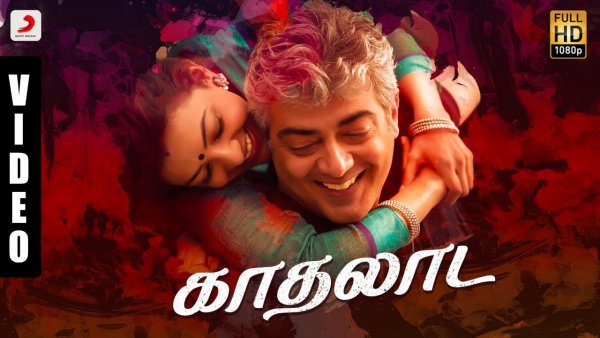 Surviva is another up-tempo hit with powerful lyrics and catchy rap verses that will surely leave you inspired to do more. The song was sung by Anirudh feat. Yogi B and Mali Manoj, with lyrics from Yogi B and Siva. 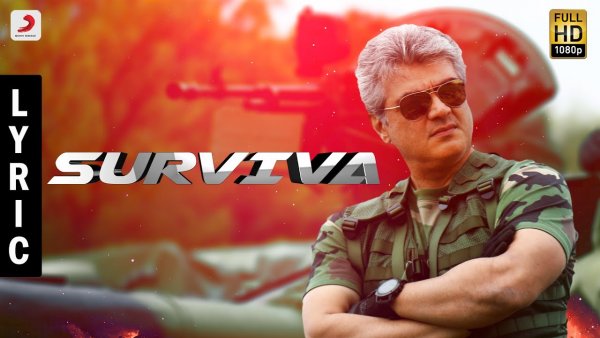 This song is probably the most addictive track of 2017, thanks to a catchy hook and relatable lyrics. The song was sung by Bombay Jayashri and Haricharan, with lyrics from the talented lyricist, Karky.

With multiple music streaming platforms coming up every other day, it often gets confusing to shuffle between different sites when streaming music, especially when you’re on a mobile device. Snaptube is an Android app that takes away all the stresses of managing your music streaming sites. 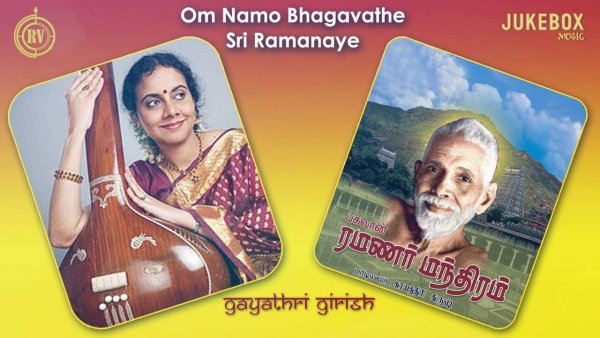 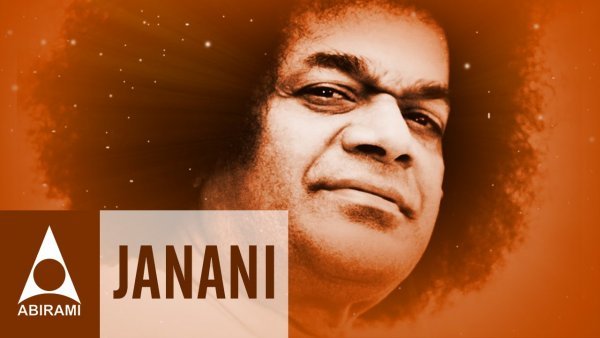 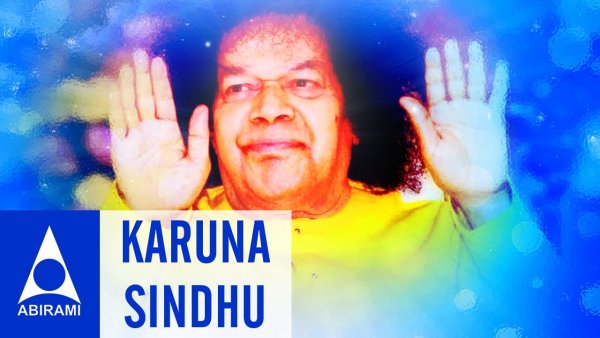 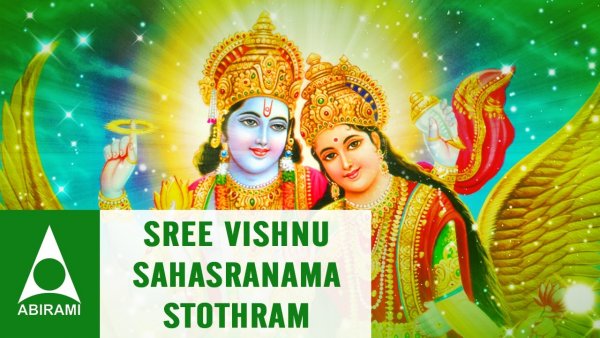 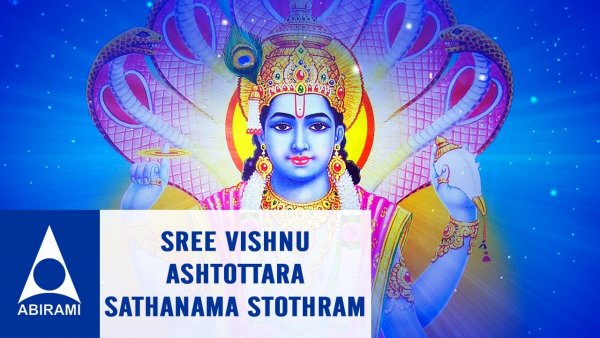