List of Top 20 Indian Movie Songs Worth Listening to

Indian movies are said to be incomplete if they don’t have cool and spicy songs. The Indian songs are widely appreciated around the world as it comprises of the mixture of different cultures, i.e. Punjabi, Sindhi and Kannada. The thrilling composition along with beautiful lyrics is the essential reason for the popularity of the songs. Although it is difficult to sum up the six decades of Indian movie songs in 20 best songs but the below mentioned songs are widely appreciated and have managed to received more then million views.

The word Kala Chashma is translated as black glasses and entails as one of the popular item song from the movie Baar Baar Dekho. The song has been widely praised for its beautiful composition. 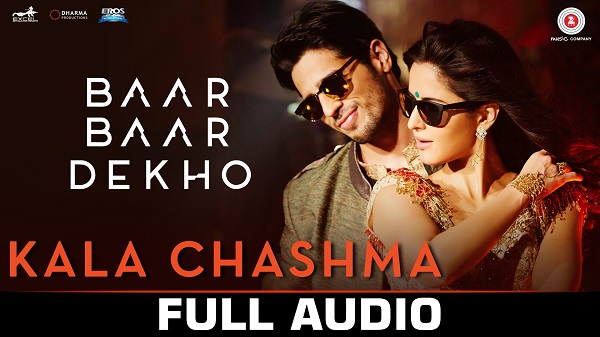 The song is from the popular movie, Ok Jaanu and exhibits the relationship struggles. The high and low beats made it more thrilling and are commonly played in weddings. 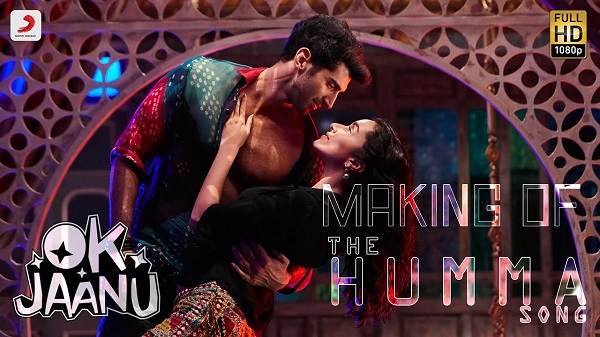 The song is from the blockbluster movie Sultan. The lead role of Anushka Sharma with the king of Bollywood, Salman Khan is the major reason for its popularity. 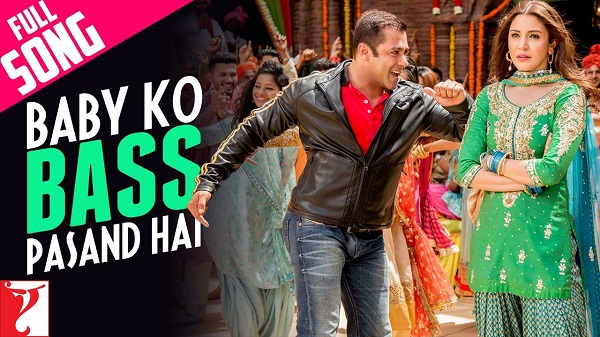 The song has been beautifully pulled of by Mahira Khan and Shahrukh Khan, the composition along with the lyrics were truly incredible and the song crosses more then a million views on youtube. 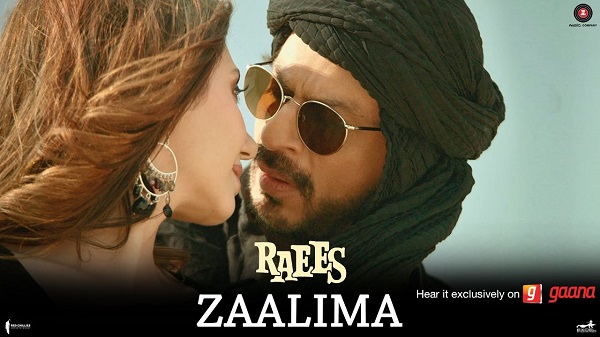 The song is from the popular movie Rustom, the song has been praised for its romanticism and low tone which made it more relaxing. The song is composed in Punajbi and Hindi. 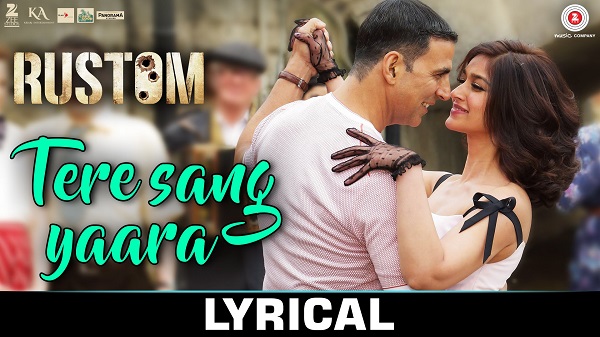 The song is from Sonam Kapoor’s movie Khoobsurat. The name itself intails the comedy and laughter hidden in it. The song is widely played in parties and friends gathering. 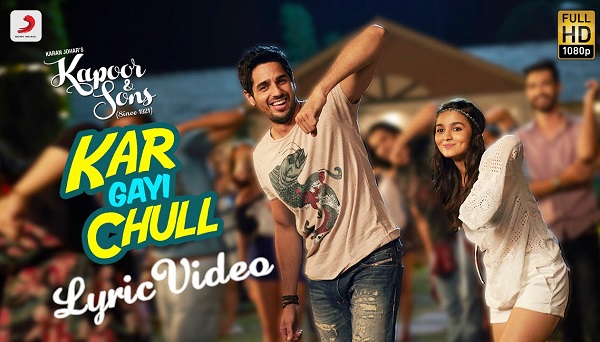 This song is again from the movie Raees. The romantic movie had showcased Mahira Khan as an item song and she did a great job in making the song more sensational and romantic. 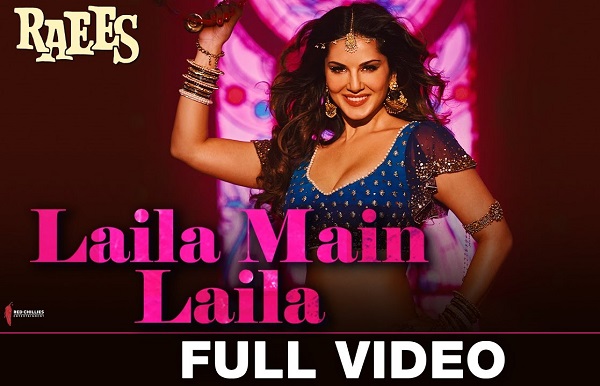 The name of the song Chittiyan Kalayian intails as the whie wrist and the song got excessively popular due to its humour. The item song is enhancted by Sunny Leon from the movie Roy. 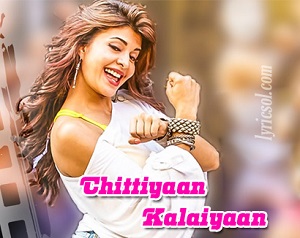 The song is again from the movie Rustom. The song has apparently no meaning but confines with the best compositions. It should be on the top of your car playlist. An amazing mixture of high and low beats helps one relax. The song is widely played in parties and functions. 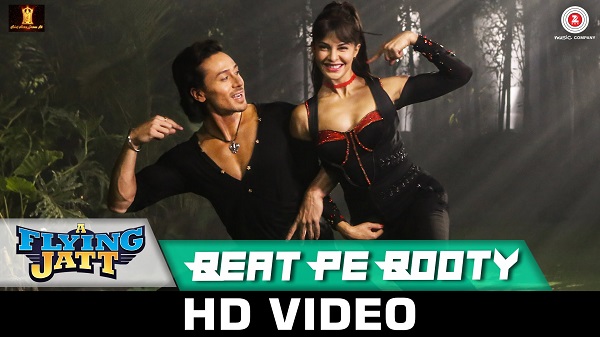 If you looking for a good sensational song then this one is the best example. The song is from the most romantic movie of the year, Ae dill Hai Mushkil. The song has crossed over million views in a day and people around the world are incredibly enjoying listening to it. 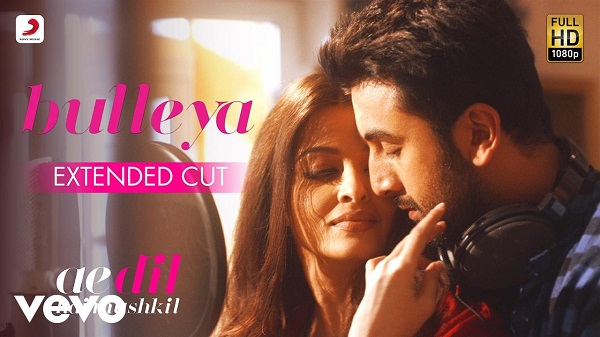 When it comes to the old Indian movie songs then Kal Ho Naa Ho is surely on the top of the list. The most sensational and romantic song that bollywood has ever produced. The composition, ehanctment, bass and tunes are all going together to make this one the best piece. 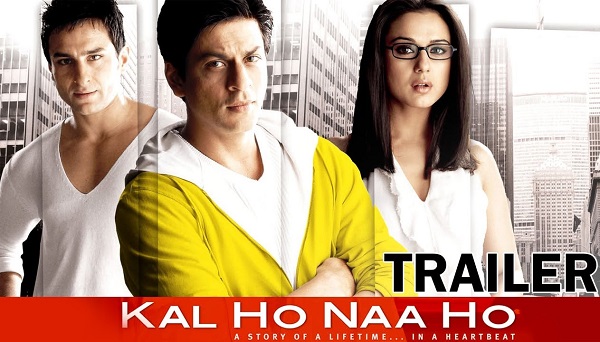 The Chaiyya Chaiyya song is from 1990s but is still sung and listened due to its amazing composition. The energy in the song is surely thrilling and the voice of Shahrukh Khan is giving the Goosebumps to the listeners. 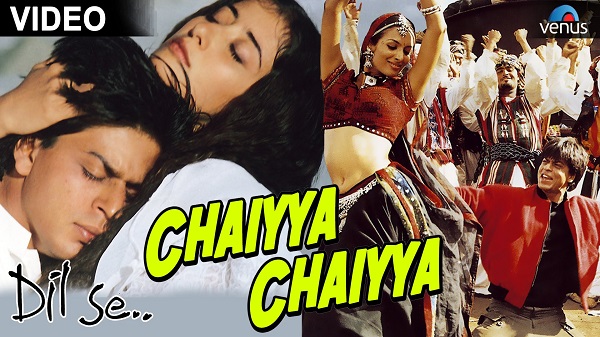 The old classical- romantic song is the master piece for the romantic song. The lyrics could be easily understood and the soft tune in the background would take you in another world. 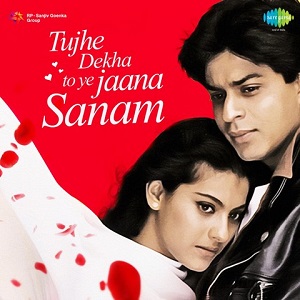 The beautiful song is from the movie Kabhie kabhie which was released in 1976, till then the song is widely played and sung in different occasions. The contemporary touch makes it more original. 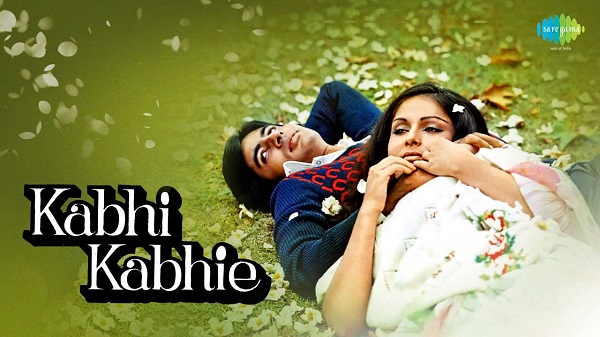 The song Dam Maro Dam is from the movie Hare Rama Hare Krishna, which was released in 1971. The song highlights the idea of drugs when you have lost your beloved. The song was beautifully composed. 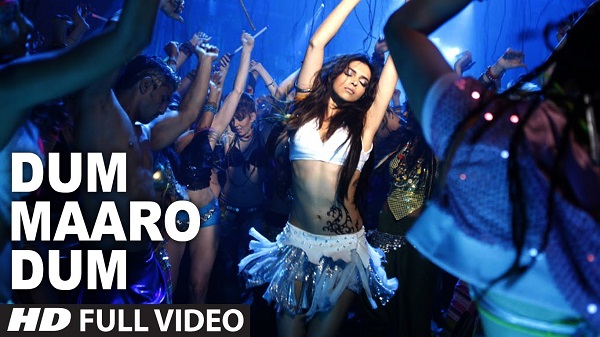 This song is from the movie Guide which was released in 1965. The song got enough popularity because of its interesting theme, the name of the song could be translated as ‘The urge to live for tomorrow’. 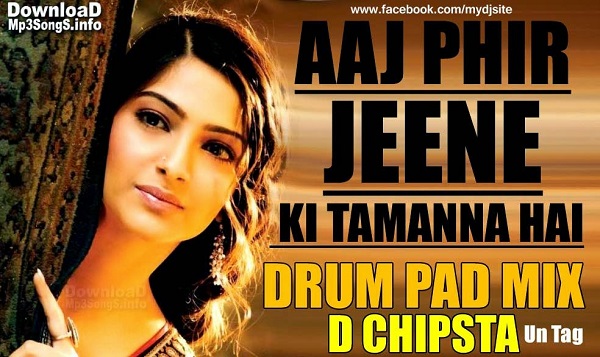 The song is from the movie Awara released in 1951. Although the song is old enough to remember but its contemporary touch along with its original culture made it more beautiful. 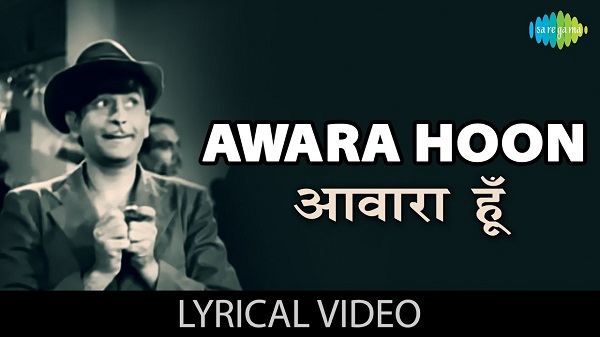 This was the first item song released by the bollywood industry. The sensational use of words like Jawani and Shela were not common before. The idea of item song depicted to showcase the different side of the music. 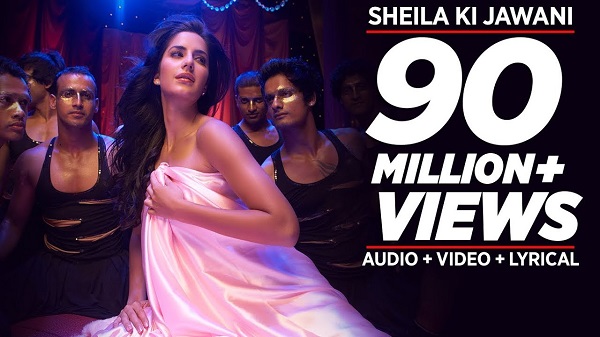 The ever-green songs from the old classical Indian movies were the best example of the romantic songs. The song is still listened by the large population due to its emotionalism and originality. 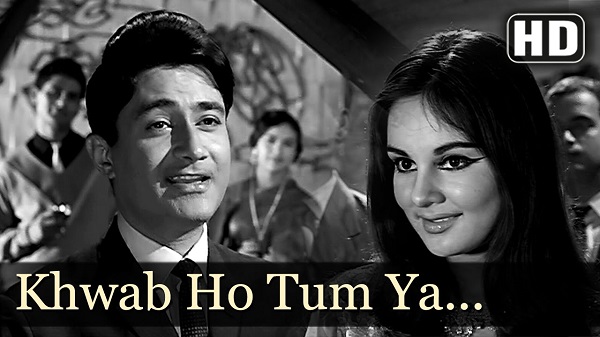 The song is another example of an ever green song, the name of the song can be translated as ‘Every heart would love one day’. The idea of love and relationship has been beautifully showcased through this song. 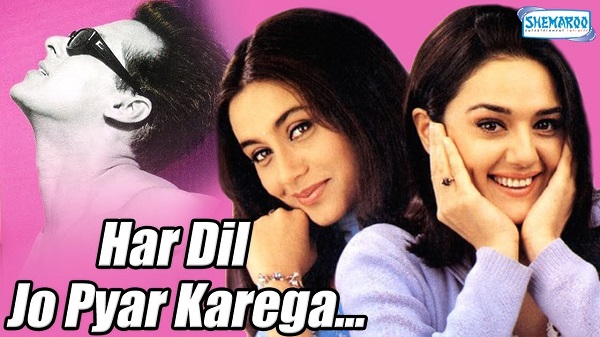 If you may have missed any of these amazing songs from the Indian movies then you don’t have to worry a lot. Neither, you had to download many applications for listening old and new Indian Indian movie MP3 songs. You can easily listen between them using Snaptube app which makes it easy for the listener to switch between the songs and have a wide range of old and new songs integrated.