Bollywood Songs | New Songs You Can’t Help But Dance to

The year 2017 saw many new releases in the Bollywood with some movies containing spectacular music. One or more songs are pretty sure to make you dance to them. These songs are going to set the mood right for a party. Even if you aren’t a great dancer, you will end up dancing to the tunes. The following list provides you with the top ten new Bollywood songs that you can play them anywhere and set the right mood.

It is the perfect chartbuster if you are looking to set the stage on fire. With over 7.5 million views on the YouTube, the song from the Shah Rukh Khan’s movie “Raees” took the dance floor to a different level. Singer Pavni Pandey behind the microphone did an excellent job while Sunny Leone set the dancing stage of fire.

When Varun Dhawan and Alia Bhatt pair up each time, there is always room for a peppy song, and this time, it is the reprised version of “tamma tamma” by Bappi Lahiri belonging to the 90’s era. Adding rap to the reprised version by Badshah is another interesting move to make it a needed cocktail for any occasion. Make sure you do have what it takes to match the steps of the actors!

Hindi Medium, though is a heart touching story, it does have a peppy song that is for to make you dance to! The song Suit Suit sung by Rajat Nagpal and Guru Randhawa has millions of fans dancing and singing to the same. Be prepared to listen to at several pub’s, dancing stages, and parties. I bet you will get into the mood and dance for the same.

The movie “Machine” from Abbas-Mastan may have been a disaster at the box office, but the song “Tu cheez badi hain mast mast” became a chartbuster. With the classical song brought onto the screen with remix and new singer Kiara Advani doing the singing behind the scenes, the song became an instant hit as soon as it came out. Within no time, the song reached an all-time favorite spot among the favorite club list.

Everyone will agree that Baarish from Half Girlfriend is the best that you can have out there for any season. Watching Shraddha Kapoor dance her way through the rain would definitely want you to get into the right mood and set foot on the dancing floor. Sung by Shashaa Tirupati and Ash King, the song is a total treat. The beautiful lyrics and cinematography are additional features that make the song the must-have on the list.

Salman’s Tubelight may not have offered what the fans expected from the superstar, but the song Radio did make it to the chartbuster performance chart. Hitting the right notes, the song takes the listeners to the late 60s era. Amitra Mishra and Kamaal Khan lent their voices while Pritam composed the music. The song became an instant hit and topped the spot as soon as the producers released the single from the album.

There is no song left behind when we speak about club favorites and that too without a song sung by Arijith Singh. From the movie Raabta, the song Ik Vaari Aa has been a chartbuster from the beginning. The magical melody from Pritam is topping all the charts and became an instant hit. It is, of course, the best and a foot tapping song.

The combination of Diljith Dosanjh and the deep-seated rapping skills of Badshah have made the song into the top chartbusters of the year. The song Move your lakk from the movie Noor is an instant hit, and the lyrics are sure to make you get into the dancing mood from the movement you listen to them.

From Badrinath Ki Dulhania, the song Humsafar is a romantic song. Although being a romantic song, you are sure to get into the dancing mood and make a few steps as you soon as start listening to the same.

Although Deepika Padukone set the song on fire, it was the lyrics, the music, and the singers behind the stage that stole the show. It became a massive hit among fans and music lovers.

Snaptube is another application that you can download on your Android phone. With the help of it, you can search and listen to songs online at any time. The benefit that you will be receiving is that you do not have to download and install multiple apps for listening to your songs while on the go. The single app ensures that you have everything at the touch of the button. The search pattern makes it easy for you to quickly find the song that you need and listen to the same or create a playlist. 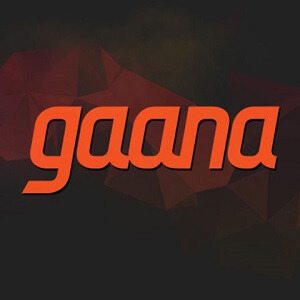 Gaana is a huge platform where you can hear all the songs from Bollywood. The vast collection of the library will make it easy for you to search according to your needs. 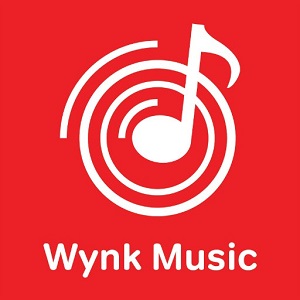 Launched by Airtel, it too has a great collection of Bollywood songs that you can listen online anywhere and at any time. 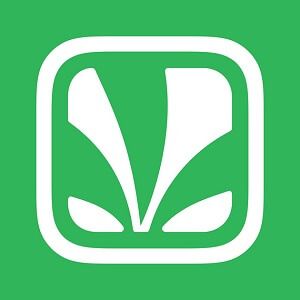 Saavn is another web portal where you can listen to all your favorite Bollywood songs online at any time from anywhere. 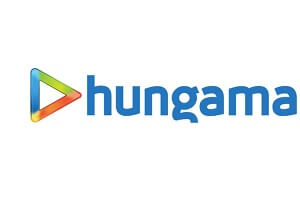 The platform offers all the latest music. You can search for an album or song and listen online with ease. 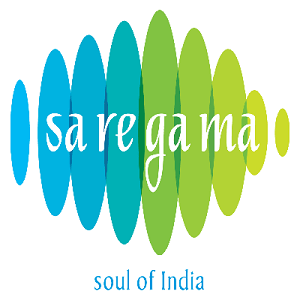 Get the entire collection of Bollywood songs from this platform. You can even find yesteryear songs that you always wanted to listen at some point.