In India, every new season is celebrated as a festival with great joy and fun. People get together and do various entertainment activities to show their happiness. Now winter is about to end in a month and spring season will come. This season bring life of nature back on track. Especially trees and plants full of flowers and new leafs are eye-catching. To celebrate this change in season, Basant Panchmi (also Vasant Panchmi) is celebrated every year. It is a famous festival of North India in which Goddess of knowledge “Saraswati Mata” is worshipped. Like all other festivals, there are also some very popular Basant Panchmi images and songs based on this season. Read on. 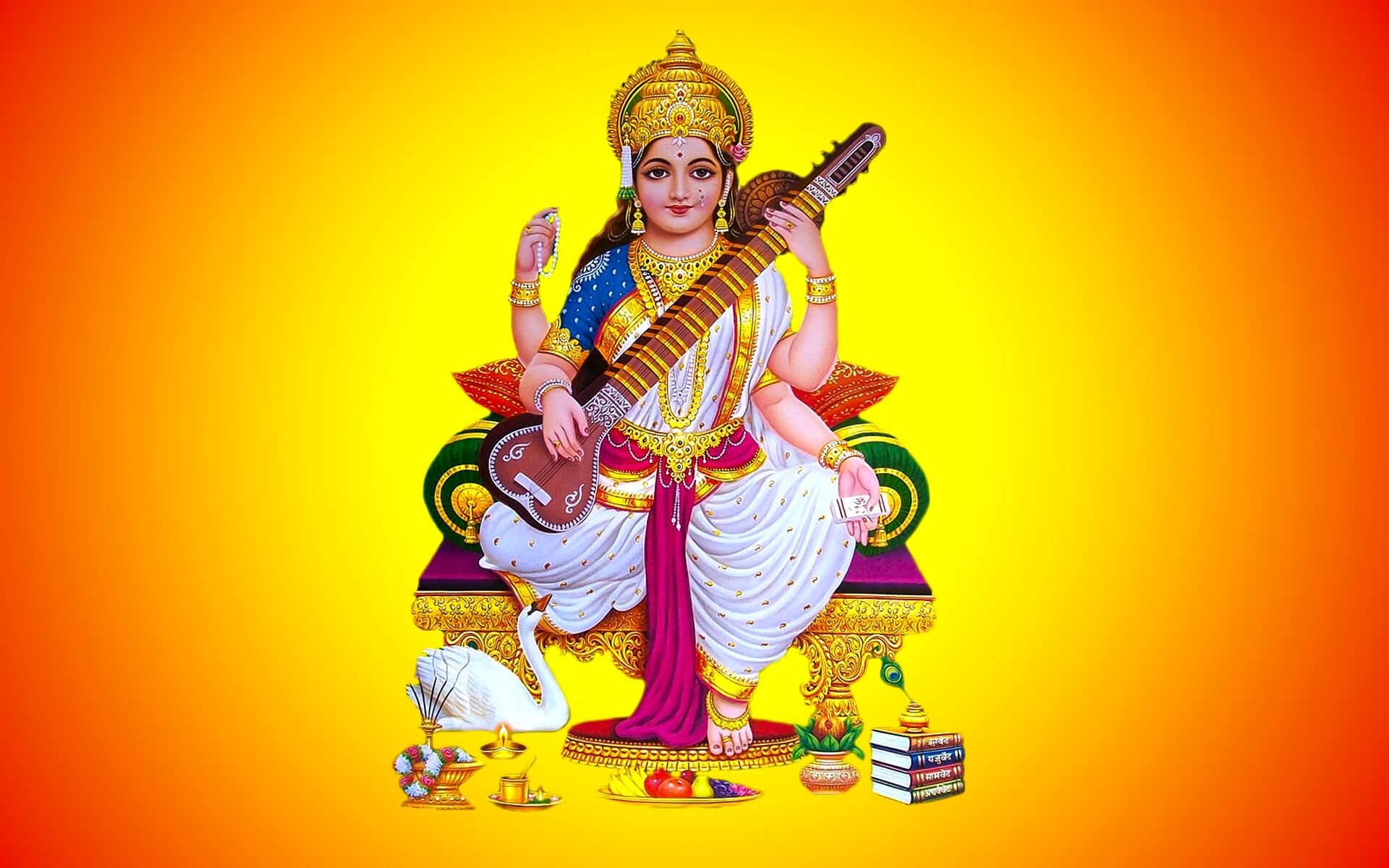 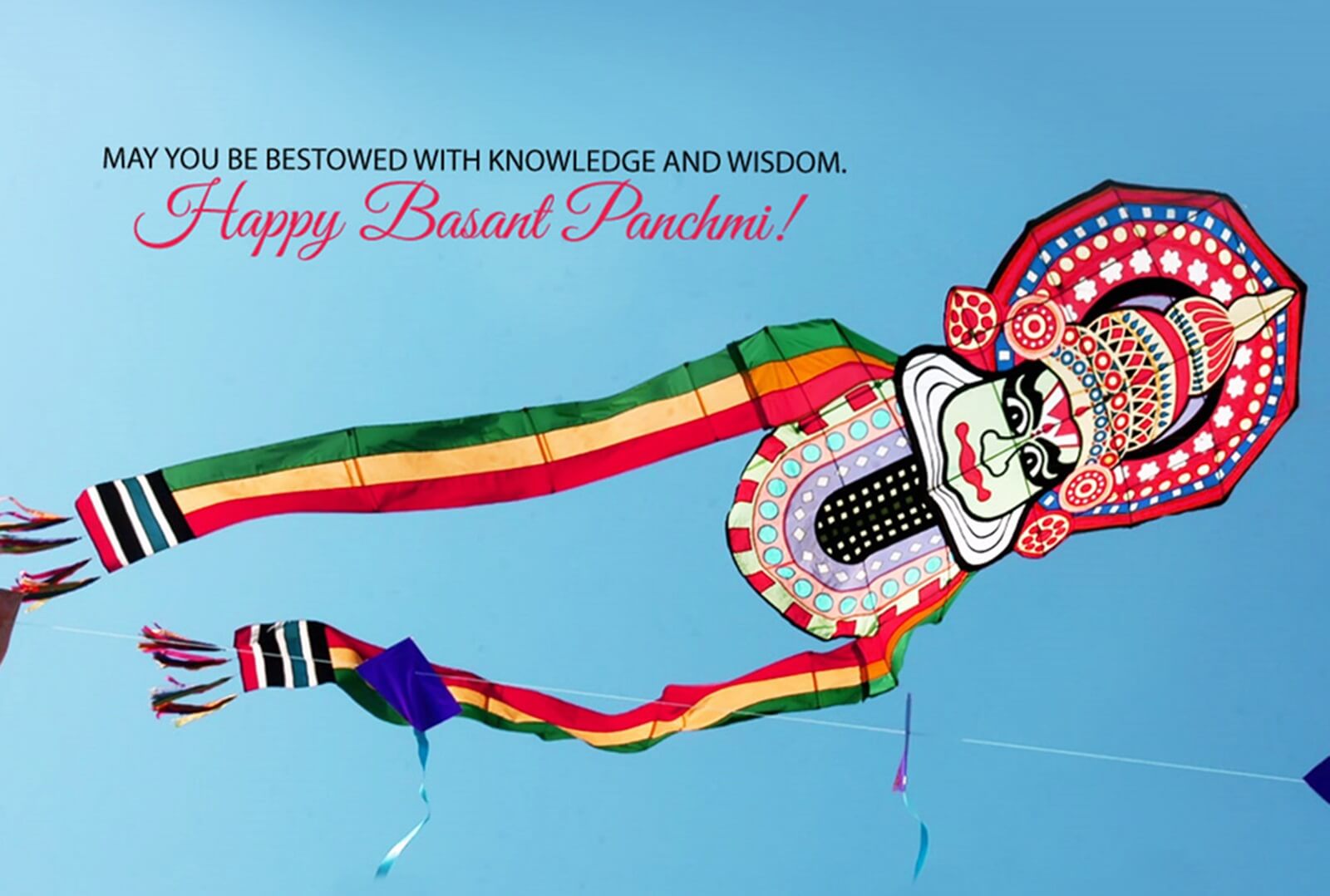 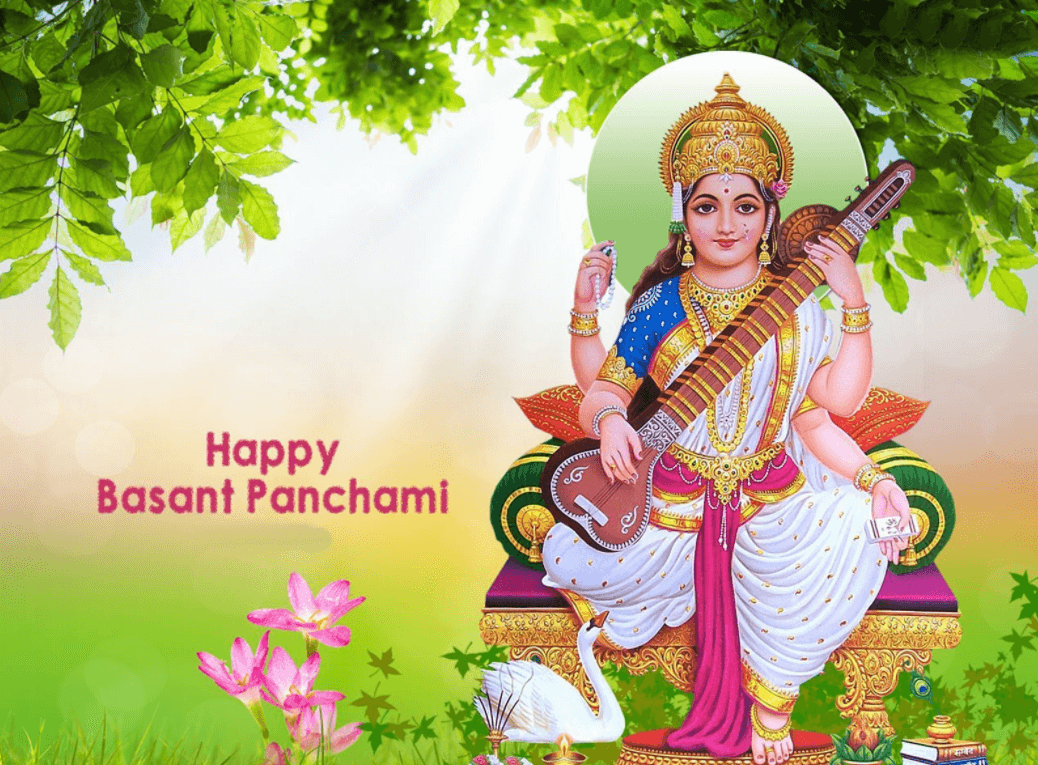 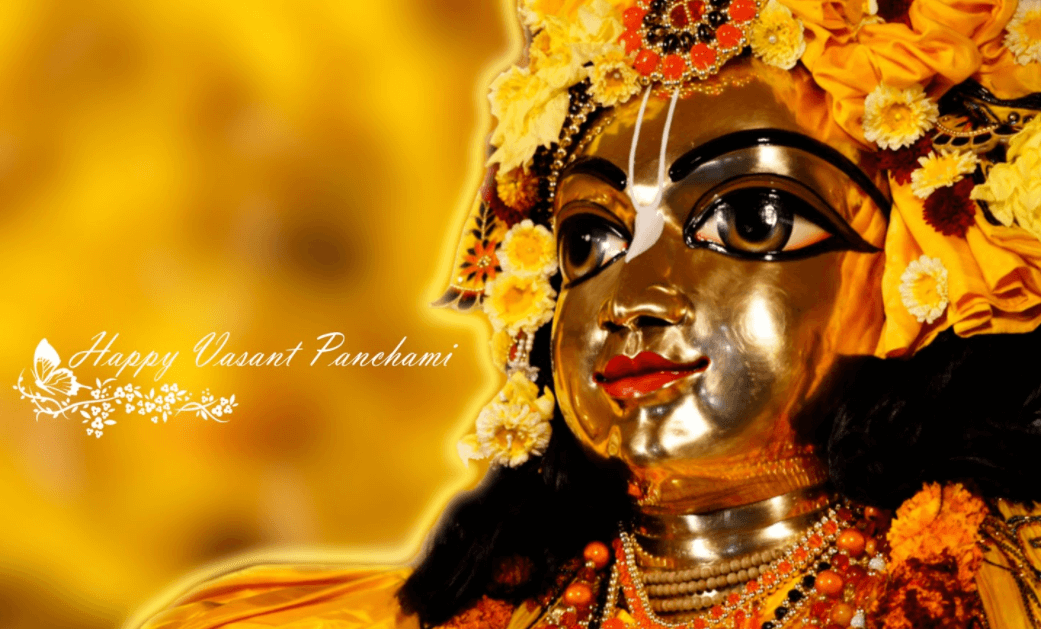 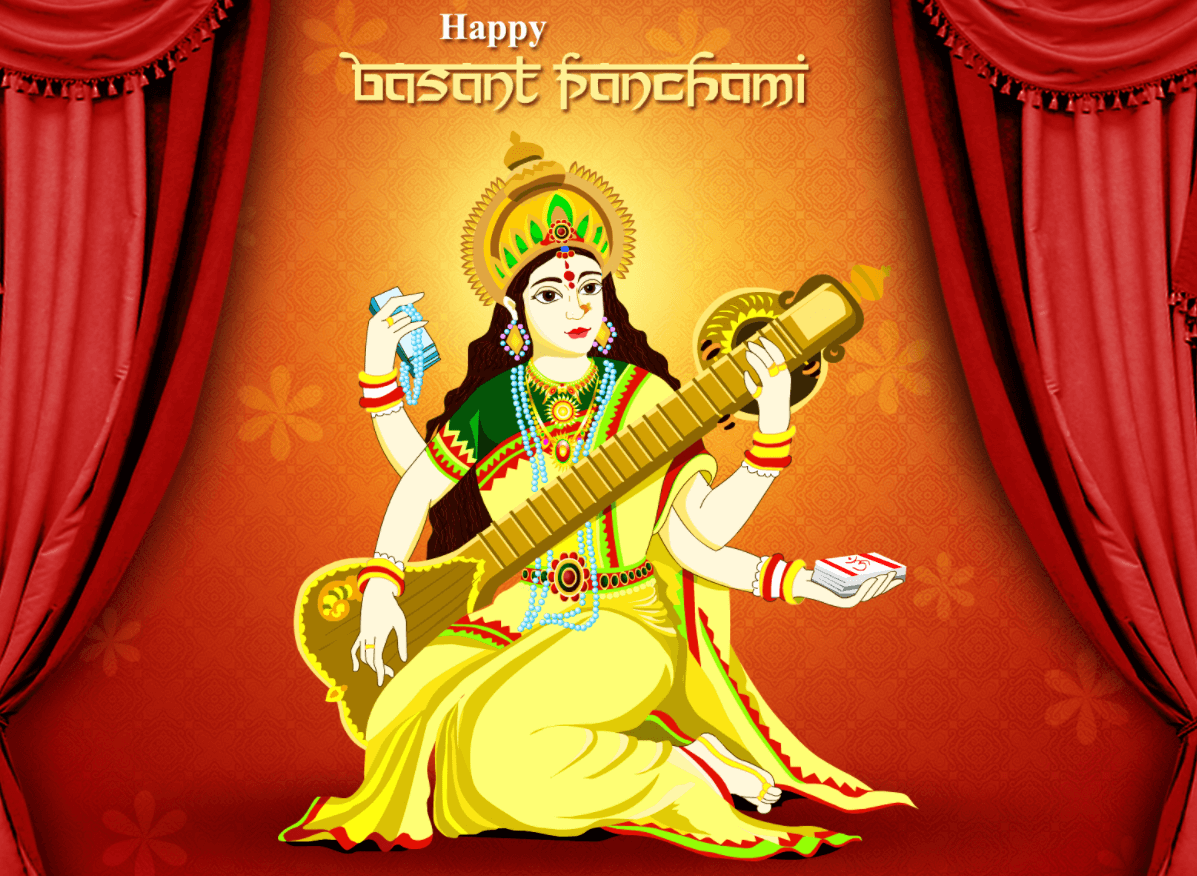 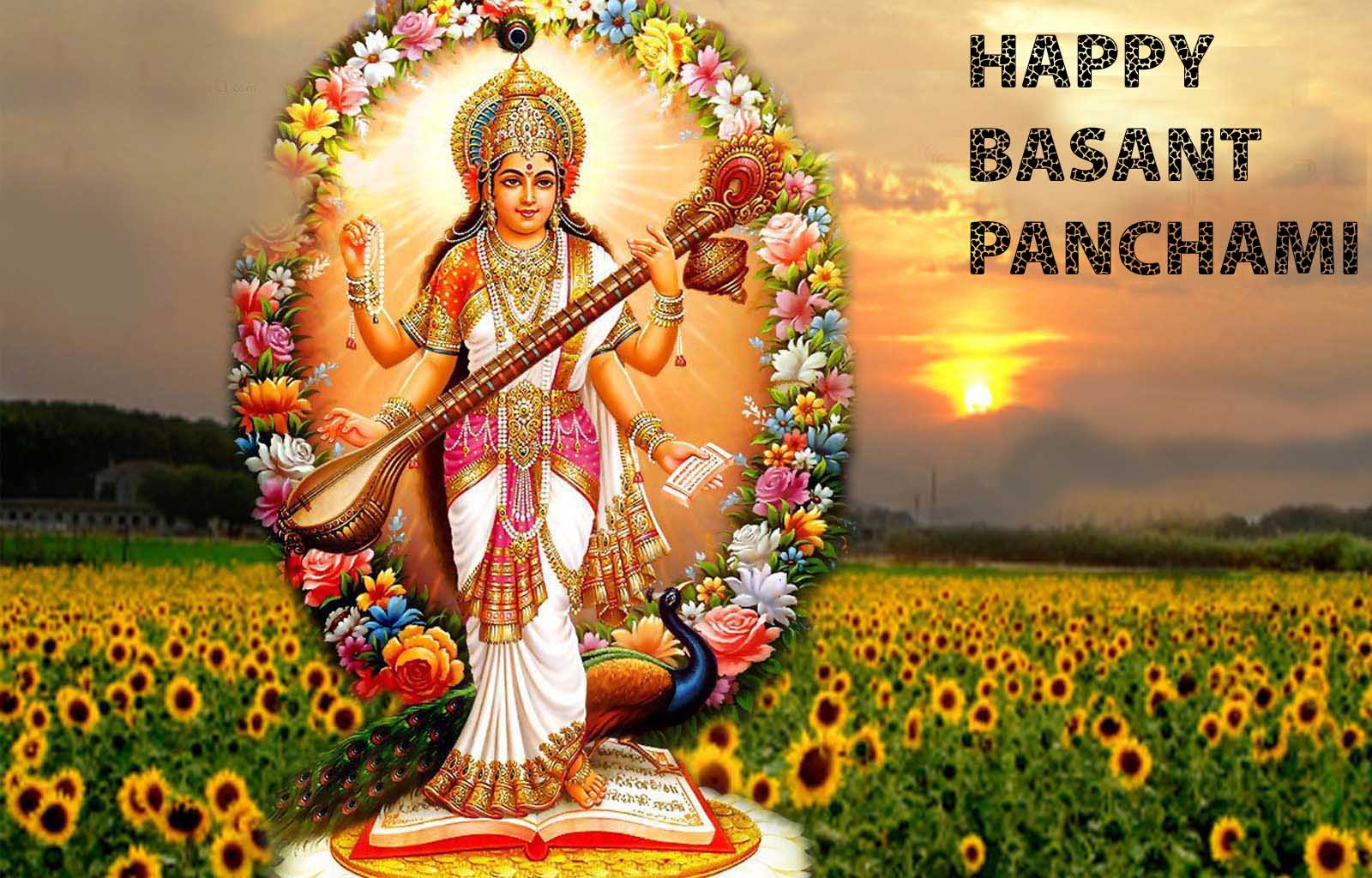 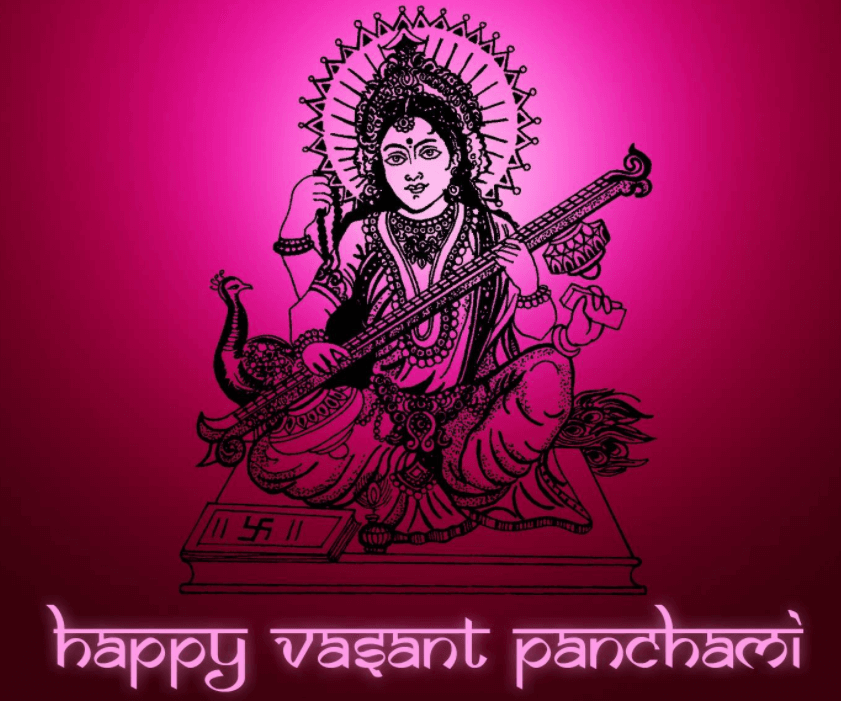 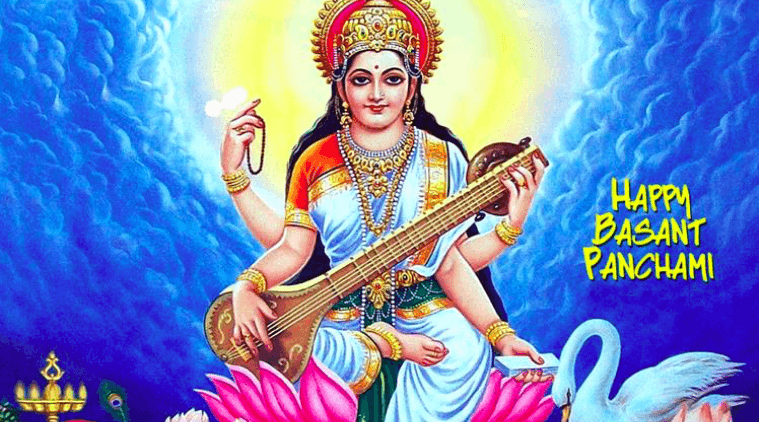 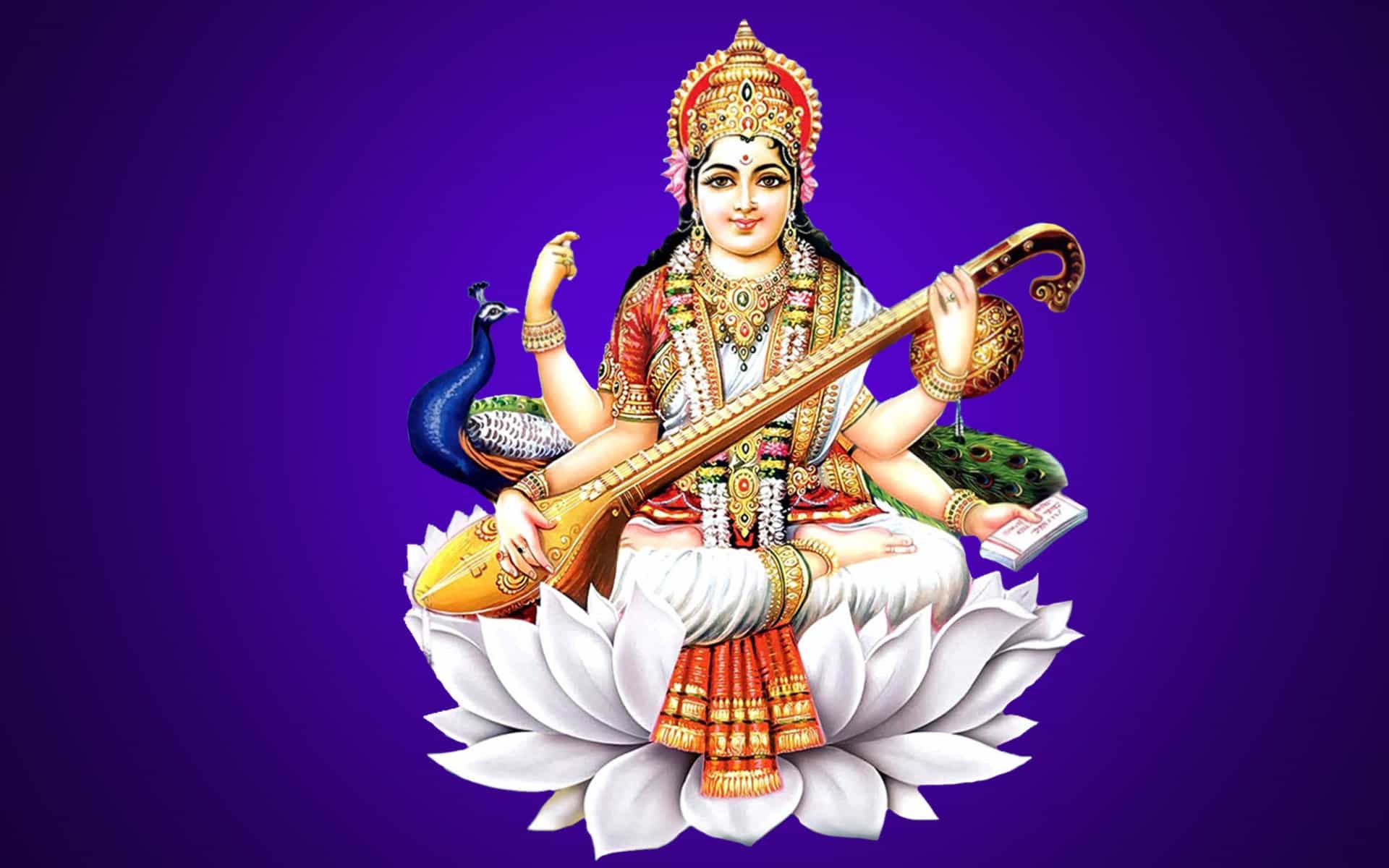 This is one of the iconic songs of spring season from Bollywood movie Upkar. The voices of Asha Bhosle, Shamshad Begum & Manna Dey did magic in this soundtrack. The song was released in 1967 and is still counted as the best song for Basant Panchami. This was actually an initiative by actor Manoj Kumar to whom Prime Minister Late Sh. Lal Bahadur Shashtri requested for making a movie on farmers. After successfully releasing Shaheed movie, this was also a massive hit on Indian cinema.

There are many classical songs made on Basant Panchmi festival because singers consider is as the rebirth of happiness and joy. Ritu basant ki is a modern classical song that comes under the category of Raga Malkauns. It is a production of Rohin Gupta and Darpan under the composition of Ronkini Gupta. She also gave voice to it along with the collaboration of Arohi Mahatre. If you want a refreshing classical number of current times then nothing is better than this one.

This is a semi-classical Hindi song in which Sangeeta Pant gave her amazing voice and composition is done by Mohinder Sarin. This is a very refreshing song of spring season and you can feel it’s every word by listening to Snaptube application. Aayi Barkha ki Ritu aayi is not any kind of move or album song but you will really love the voice of this talented singer. As an admirer of classical songs, you cannot ignore it to add to your playlist.

For serious classical music lovers, this Basant Panchami song is like a masterpiece. It is derived from a musical flicker jhanak jhanak paayal baaje sung by legendary artists Manna Dey and Lata Mangeshkar. Vasant desai gave music to it lyrics were penned by Hasrat Jaipuri. It is a very old movie of 1955 so many people didn’t even know the existence of this kind of amazing song.

If you are searching one of the oldest songs based on Basant Panchami wishes then listen to this old Bollywood classic soundtrack. This is a black and white movie Basant released in 1942, even before the independence of India. Music director of this song was Panalal Ghosh whereas Amiya Chakrabarty was the movie director. Right now, it is available on the Movies Heritage YouTube channel to watch and listen.

Basant Panchami is a popular festival in northern states of India. Especially in Punjab, it is celebrated with great joy. Jasleen Kaur is a Punjabi classical singer who gave her voice to the amazing composition of Dr. Gurnam Singh. Music is given by KJ Singh under the production house “studio sound garage”. This is not a popular soundtrack but if you will start listening by plugging in earphones, the voice will immerse the listener in a new world.

This is another old Bollywood hit on Basant Panchami festival from movie Raja Aur Runk. This is actually a dance song of old times and was very popular among youth. The movie was released in 1968, under the direction of Kotayya Pratyagatma. Talking about the leading star cast, Sanjeev Kumar, Kumkum, Ajit and Nirupa Roy were in lead role. This beautiful composition of Laxmikant Pyarelal was sung by three legendary singers Mohammad Rafi, Lata Mangeshkar, & Manna Dey.

You cannot find too many songs on the theme of Vasant Panchami 2018 on the internet but still, some legendary singers did an amazing job in some soundtracks. Most of them are from old Bollywood movies. With the help of Snaptube application, you can save this valuable collection on your smartphone.

Download
This application involves some unique features that you cannot get in any other mobile application of multimedia. Here are some of them: