Vodka Diaries Review: Is This Suspense-thriller Worth Watching?

Released on January 19, 2018, Vodka Diaries is a crime thriller starring Kay Kay Menon. The actor is known to give some of the most gripping performances in Bollywood. But is Vodka Diaries one of Menon’s finest works or is it one of those thrillers that are going to fade away too soon? Let’s have an in-depth Vodka Diaries review and know if the movie is worthy of your time and money.

Directed by Kushal Srivastava, Vodka Diaries is a suspense thriller that is set in the mystical town of Manali, India. It is written by Vaibhav Bajpai and has a dark and mysterious tone to it. Distributed by AA Films, the production company behind the movie is K’Scope Entertainment. It stars some of the finest actors in the Hindi movie industry like Kay Kay Menon, Raima Sen, and Mandira Bedi. The music and background score is composed by Sanjoy Chowdhury.

What is the plot of the movie?

As you already know, Vodka Diaries is a crime thriller that is set in Manali. The story revolves around a married couple – ACP Ashwini Dixit (played by Kay Kay Menon) and Shikha (played by Mandira Bedi). Their perfect life takes an unexpected turn when the peaceful town of Manali witnesses a series of murders. All of these murders are somehow related to the club – Vodka Diaries. 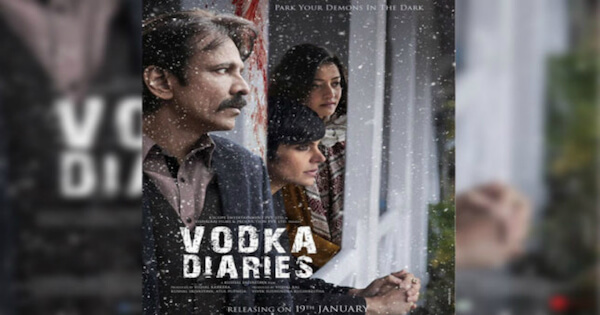 As ACP Ashwini would start investigating these series of murders, he makes some shocking revelations. Will Ashwini be able to solve this complex murder mystery and how will it affect his married life? Watch this thriller to discover it on your own.

The first thing that you will notice while watching Vodka Diaries is the picturesque view of Manali. The movie has a subtle and dark tone to it which will hook you up, right from the start. As the film would progress, you will soon be introduced to the series of murders that are related to the club (Vodka Diaries). Soon, Ashwini would start following the case and tries to connect the dots.
The movie takes an unexpected turn when Shikha (Ashwini’s wife) disappears and his chase leads him to a dead end. This is when Raima Sen would enter his life like a guardian angel. While the first half of the movie is certainly interesting, you might lose interest during the chase. The writer has introduced too many murder mysteries in a single-story line, which might complicate things for its viewers. 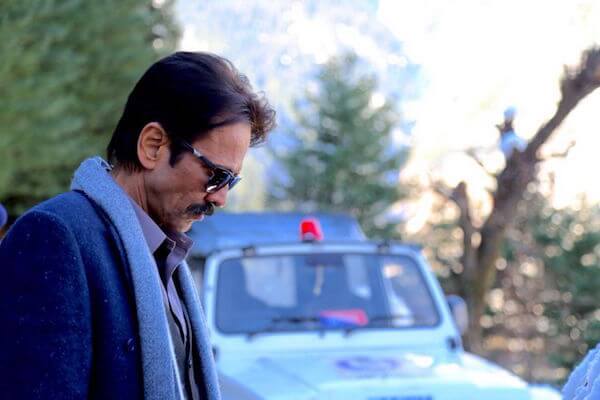 While watching the movie, you would have to concentrate on every scene, as it might be a clue to something bigger. Therefore, if you are planning to go with an aim to enjoy freely and have a good time, then this movie might not be an ideal pick for you. At one point, the movie shifts its focus from the murders to various psychological issues. Viewers might find the movie conflicting from a crime thriller to a psychological thriller at times.
While the story is well written, some twists and turns in the movie weren’t justified and not needed. A few twists were given only to make the story more complex. The writer tried to add some humor to the movie by adding peculiar dialogues in between. Needless to say, they weren’t required as they only tampered with the overall flow and tone of the movie. 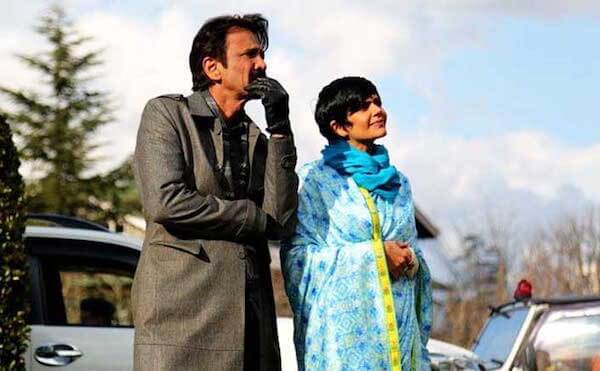 Even though the writing could have been better, almost every actor delivered their best performance. Both, Menon and Bedi did justice to their roles and delivered an honest performance. Raima Sen has a limited screen time, but she certainly stood out with her presence. Nevertheless, it wasn’t Menon’s best work so far. Kay Kay Menon is already known to play a cop or law enforcement official in plenty of other movies and if you are looking for a performance like Shaurya, then you might be a little disappointed.
It is also the directorial debut of Kushal Srivastava, who did a commendable job. Some of the shots were extremely provoking and well-captured. The essence of Manali is captured in a flawless manner with wide-angle shots. The gripping story of Vodka Diaries is surely filled with tons of unexpected twists and turns. While it could have been better, it is certainly worthy of a one-time watch. 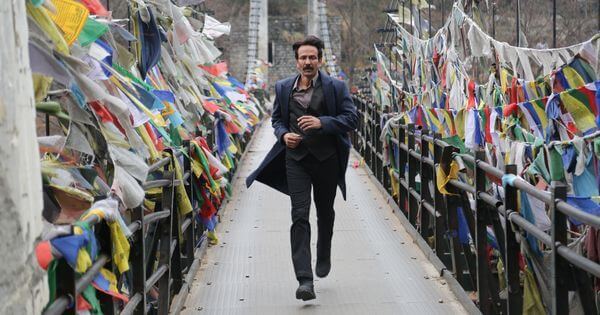 Why should you watch Vodka Diaries?

If you are looking for something different and serious to watch, then you should certainly give Vodka Diaries a try. Kay Kay Menon hasn’t disappointed in this movie as well and you would love his remarkable performance. It is also shot flawlessly with an exceptional cinematography. The countryside of Manali is extremely picturesque, making the movie a visual treat.

It felt like the movie was not able to live up to a single genre. It took an unexpected turn into criminal psychology, which wasn’t needed. The dialogues were too “filmy” and felt unreal. Some of the twists weren’t necessary and only created more confusion during its long run time. 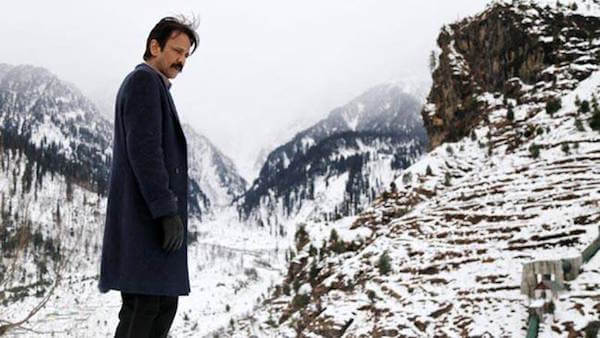 Here’s what some of the viewers of Vodka Diaries have to say about the movie.
“If you love watching good cinema and if thriller is your favorite genre, then don’t miss this film – it is worth watching.” – Madhuri
“Vodka Diaries is slow, suspenseful, and speculative. It is intense though has humor sprinkled throughout. It is by no yardstick a great movie, but not a bad one as well.” – Anubhuti

★★★
3/5 star
Overall, Vodka Diaries is a well-directed movie with honest performances by its cast. While the story could have been better, the movie certainly had its moments. You would fall in love with the gorgeous view of Manali and won’t see some of the twists coming. An entertaining flick, it is certainly one of its own kind.

If you wish to watch the latest Bollywood movies on your Android smartphone, then simply give Snaptube a try. It would be a one-stop solution to watch all kinds of movies, shows, and videos for free. Yes – without paying a single dime or buying a paid subscription, you can watch the video of your choice on Snaptube. It has a fast loading player that will let you stream movies and shows instantly. Having a user-friendly interface and an extensive collection of content, it is certainly a must-have app for every Android user.