Tollywood Movies | Latest Movies You Need to See Before 2018

Tollywood is the second largest cinema industry in the country after Bollywood. Raghupathi Venkaiah Naidu started producing films since 1909 and began to market the same across the Asia. The first motion picture to come out was a silent movie titled as Bhishma Pratigna. Today, with the advancement of technology and increase in the production cost, the industry is moving ahead in creating pictures that are returning the production cost within a few days. In this article, I will recommend you 10 latest Tollywood movies to watch.

Snaptube is a music and video app available for Android. It integrates various audio and video sites into a single platform. Due to this, users no longer have to install multiple applications on their smartphone.

Download
It even possesses Picture-in-Picture mode, enabling for a multi-level tasking. Depending on your needs, you can even discover new videos at the touch of a button. Furthermore, depending on the film or songs that you watch and listen, it prepares a recommended list automatically. Download Snaptube on your Android device today and experience the ease of access it grants to you in watching the latest Tollywood movies.

Below is the most-voted new Tollywood movies released in this year. Check the list to find your favorite one. 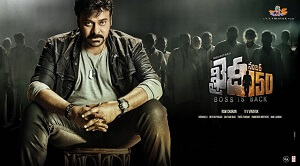 The plot revolves around a man who is on the wrong side of the justice and comes to the aid of the farmers after seeing their woes. 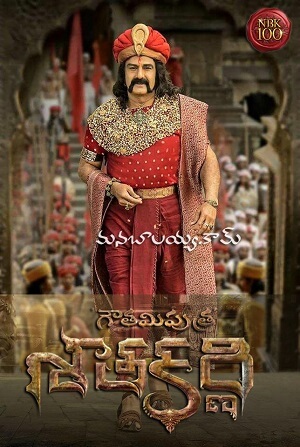 The movie is about the South Indian ruler who belongs to the Satavahana Empire in the 2nd century CE. 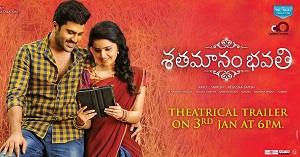 The film displays the torment that children cause to parents from the parent’s point of view. 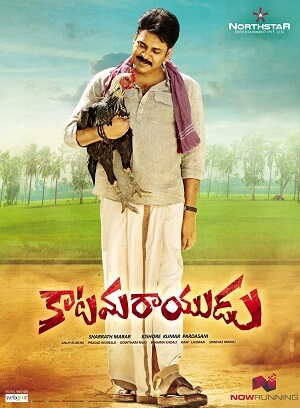 A man with a violent past is trying reform his nature. However, he involves in a situation where he has to take action that puts him on the line. 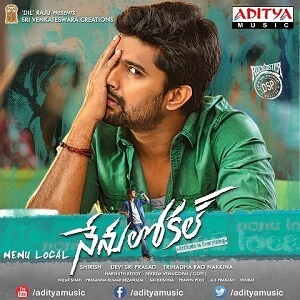 A carefree person falls in love with a girl whose father is strict and despises him. To put an end to the complication, the father chooses an able person for his daughter as an alliance.

After learning about his past, Shiva begins to look for answers and avenge his uncle. During the same, the story reveals the past events that took place at the Mahishmati Kingdom. 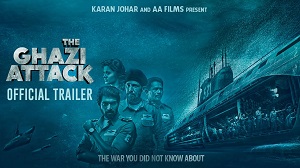 Ghazi, the Pakistani submarine is in plans to attack the Vizag port secretly. However, it has to pass through the S21 Indian submarine. 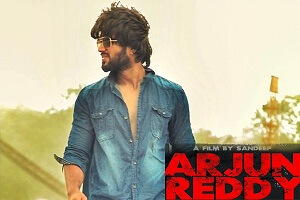 A man begins to self-destruct when he learned about his girlfriend’s forceful marriage. 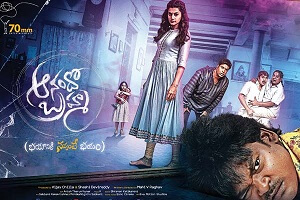 An NRI who wishes to sell his ancestral house hears rumors about ghosts in the house. He asks four people to spend a day at the house, prove that the rumors are false, and sell the house at a lavishing price.

A man and a woman brought up in two different worlds face troubles in their relationship. They understand each other at last and lead a happy married life.

YouTube enables millions of Telugu-speaking people to watch their favorite movies online legally. A simple search using the spotlight will reveal the list of latest movies that are available for viewing on the website. 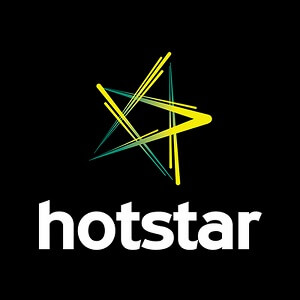 Hotstar launched its services in India and made it easy for movie lovers as well as series lovers to get complete entertainment from anywhere. Opting for the premium version is necessary to watch all the latest movies as well as episodes of latest series. 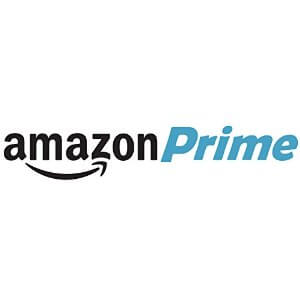 Amazon too entered the entertainment media in the Indian industry. It is offering all the shows and movies for everyone who took up premium membership. The feature of the Prime is the unlimited content that the user can watch and at a reduced price per annum!

Watch all your favorite Telugu movies on this website. You do not have to possess any account or pay a subscription to watch movies. The site uploads original films, and you can watch all of them in HD quality without the need to download to your PC. 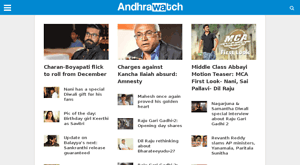 Yet another platform, Andhrawatch provides the opportunity for people to watch all their movies along with updates about new releases and gossips related to their favorite actors. You can browse for the movie, sit back, and enjoy the same.