Telugu Cinema has contributed greatly in building Indian Cinema as a whole. It has a very rich history and has been active for almost a century. The country has received countless blockbusters from Tollywood. Thanks to all the actresses and actors working together, Telugu cinema has become one of the biggest film industries in the country. Here are our favorite Telugu actress and actors because of whom Telugu cinema has gained its popularity.

Download
The app is extremely easy to use. Thus, finding your favorite movies and songs is now pretty simple. Moreover, its picture in picture mode makes it possible to browse and stream movies simultaneously. Get the app on your smartphone right away and make the most of it!

The contribution of Telugu actresses in Tollywood is huge. Without their efforts Telugu cinema would have reached just half of its potential. Hence, we are counting our top 10 picks for hot Telugu actresses of all time. 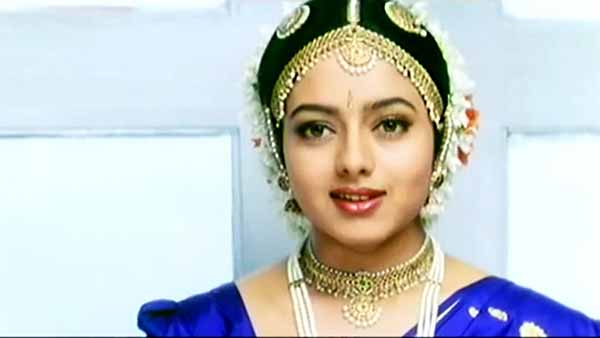 Passed away in an unfortunate accident, Soundarya was an integral part of the Tollywood industry. She has worked in many amazing movies such as Sooryavansham, Pelli Chesukundam and Hello Brother. 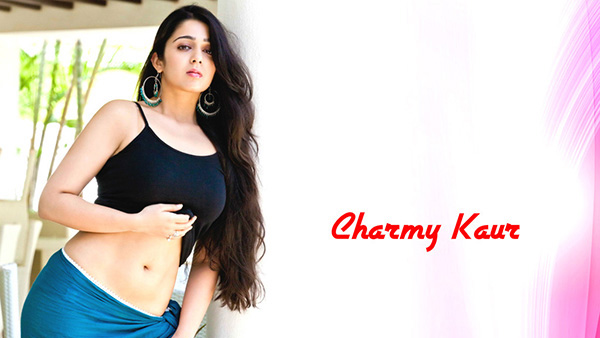 Charmy is known for her hot roles in Tollywood. She is a great dancer and an extremely talented actor and producer. Some of the best roles can be seen in Mayagadu, Chinnodu and Pournami. 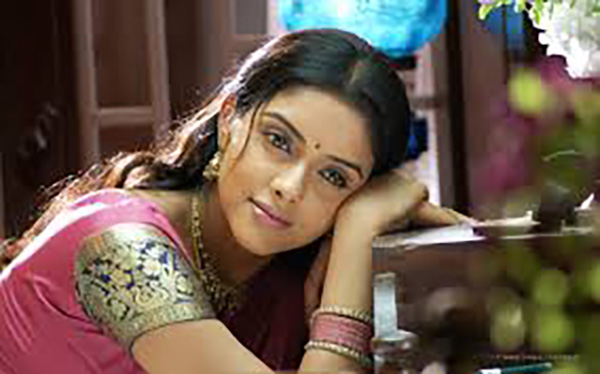 Winner of three Filmfare awards, Asin before making her appearance in Bollywood had already won many hearts in south. She appeared in a number of popular Tollywood movies such as Shivamani, Annavaram and Gharshana. 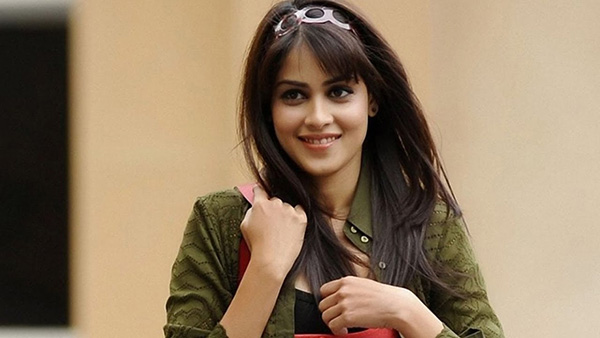 Genelia’s childish and sweet roles in her movies have attracted a huge fandom in the south. She has worked in a number of good Telugu movies like Bommarailu, Happy and Orange. 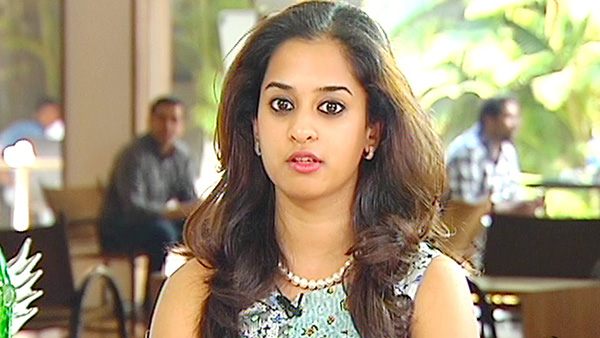 Nanditha being still a young actress has attracted many followers in a very short time. She is known for her high school girl image. You can watch her in movies like Prema Katha Chitram, Savitri and Neeku Naaku Dash Dash. 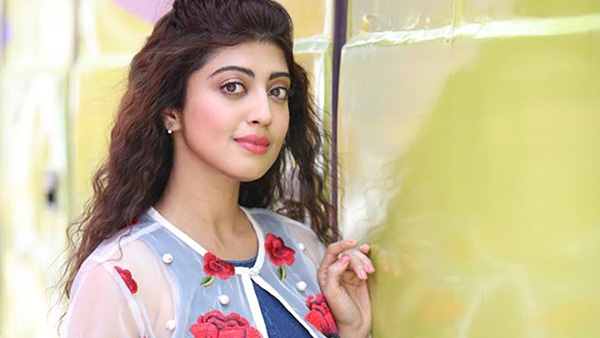 Pranitha is a skilled Telugu, Tamil and a Kannada actor. She has worked in many amazing Tollywood movies which include Atharintiki Daredi, Brahmotsavam and Baava. 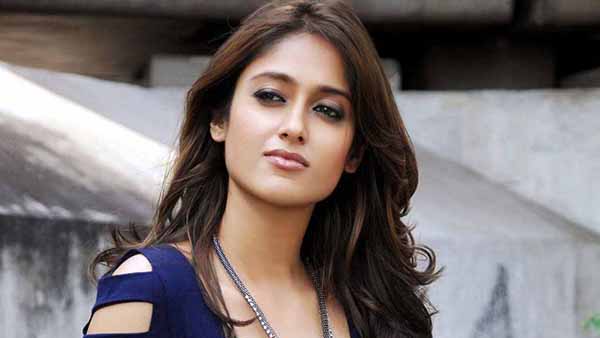 Winner of the Best Female Debut Filmfare Award, Illeana is one of the hottest Telugu actresses in the Industry. She has appeared in a number of films out of which the best are Pokiri, Munna and Shakti. 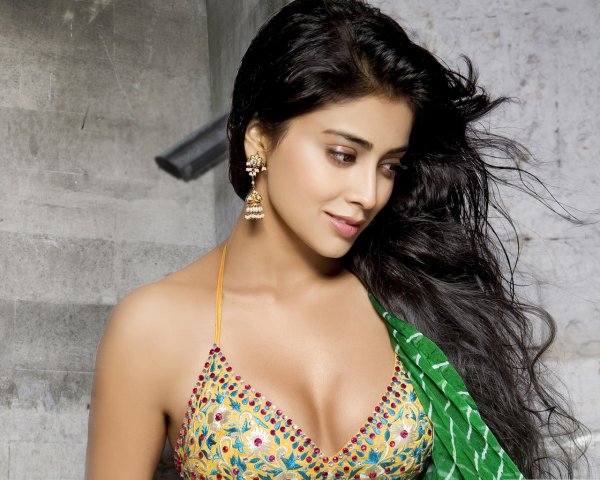 Known for her bold and beautiful roles in Telugu Cinema, Shreya is as hot as any other actresses in the country. She is well known for her lead roles in Chatrapathi, Shivaji and Tagore. 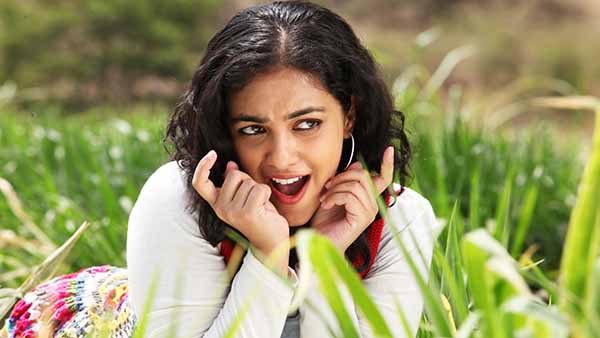 Prominently appearing in Malayalam movies, Nithya has also made her name in the Tollywood. She is an extremely hot and talented actress known for her roles in Ishq, Ala Modalaindi and 100 Days of Love. 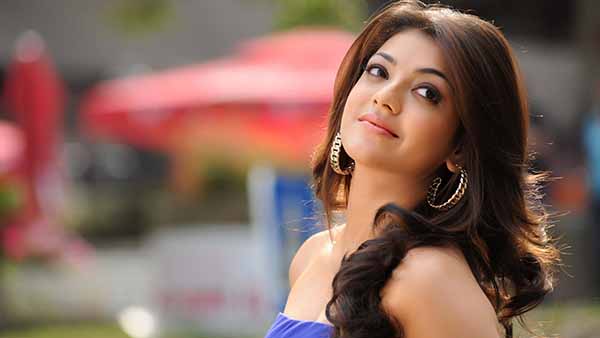 The hot and beautiful Kajal is a prominent Telugu and Tamil actress. She has a huge fan following her and is greatly appreciated for her acting in Arya 2, Mr. Perfect and Magadheera.

Telugu actors are one of the main reasons for Telugu cinema to be this popular today. Here are our top 10 picks for hot actors in Telugu movie industry of all time. 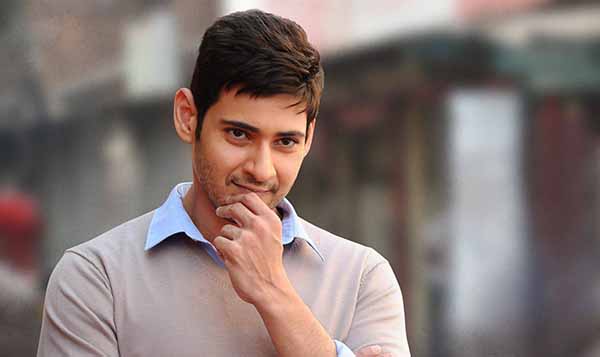 Mahesh Babu is not only a hot and handsome Telugu actor but also a producer and a famous media personality. His movies have had a great impact on Telugu cinema. His best movies are Pokiri, Athadu and Sreemanthudu. 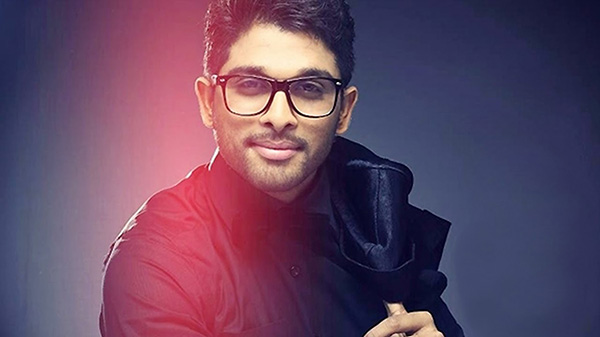 Also known as the stylish superstar of south, Allu Arjun is an actor and dancer. He made his debut with Gangotri and now is a prominent Telugu actor. Some of his best works are Arya, Sarrainodu and Iddarammailatho. 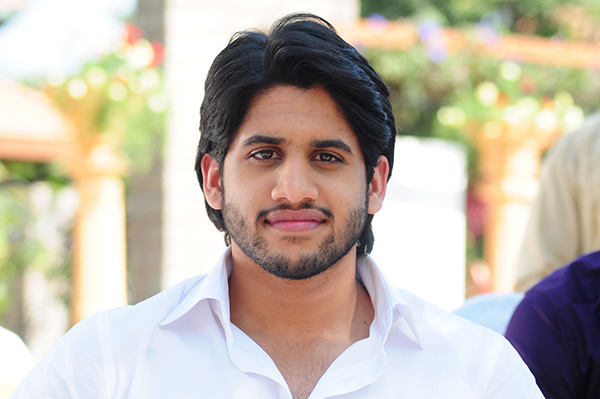 Widely known for his nerdy and raunchy roles in Telugu cinema, Naga Chaitanya is one of the hottest and most loved personality in Telugu cinema. His best leading roles can be seen in movies like 100% Love, Dochay and Tadhaka. 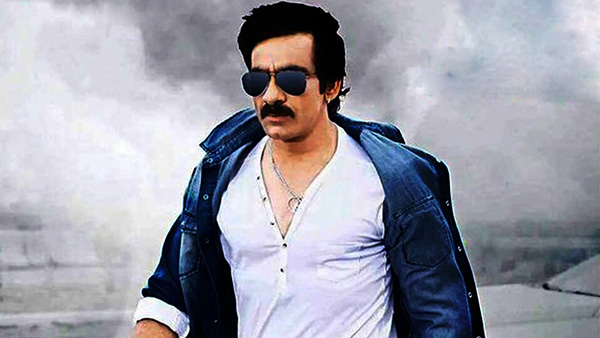 Best known for his comedy and action on screen, Ravi Teja is as hot and dashing as any famous actor in the country. He worked in many great movies, some of which are Kick, Balupu and Vikramarkudu. 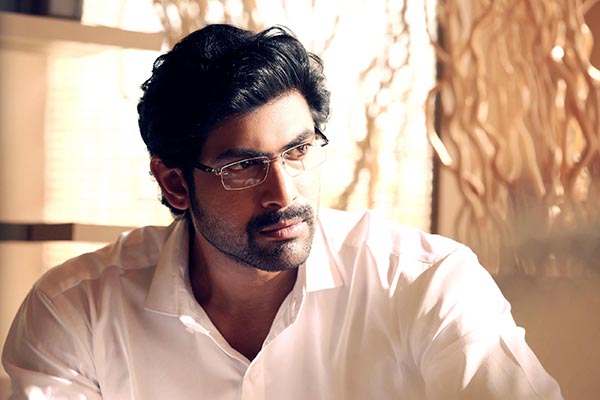 Rana, who is now world-wide popular due to his villainous role in Baahubali, is a hot and extremely talented Telugu personality. Apart from the global blockbuster Baahubali, he has performed wonderfully in Leader, The Ghazi Attack and Nene Raju Nene Mantri. 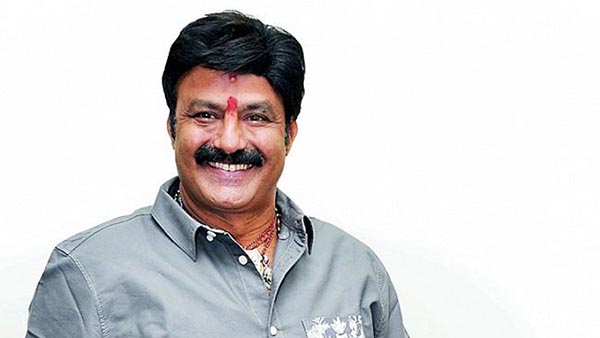 The powerful actor Balakrishna is a popular Telugu actor working in Tollywood for more than two decades. There are many great movies of him out of which the best are Simha, Legend and Lakshmi Narasimha. 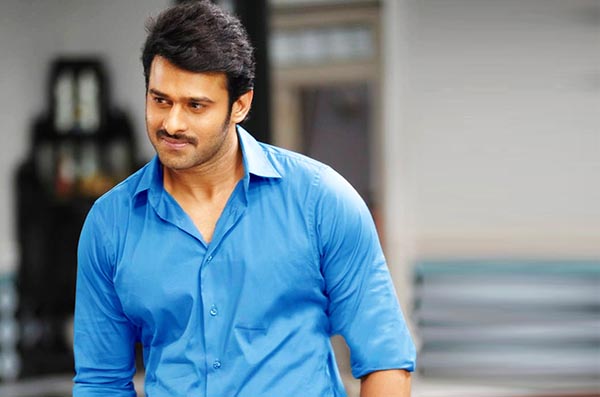 The hot, young and dashing Prabhas is known in the Tollywood industry for his looks and skilled acting. He became globally popular after his role in Baahubali. Other great movies of him include Rebel, Mirchi and Billa. 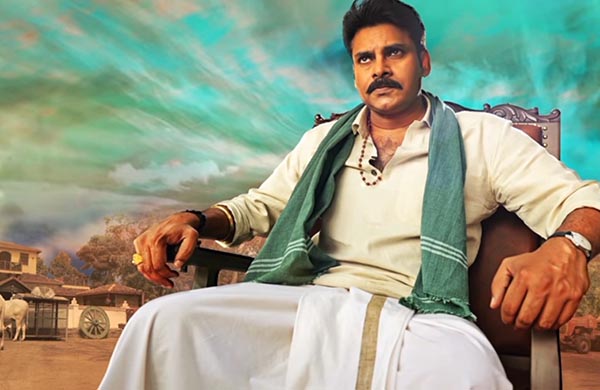 Pawan Kalyan is a multitalented personality in Telugu cinema. He is an actor, writer, producer and a politician. His huge fandom is mainly because of his great Telugu movies, some of which are Atharintiki Daredi, Jalsa and Gabbar Singh. 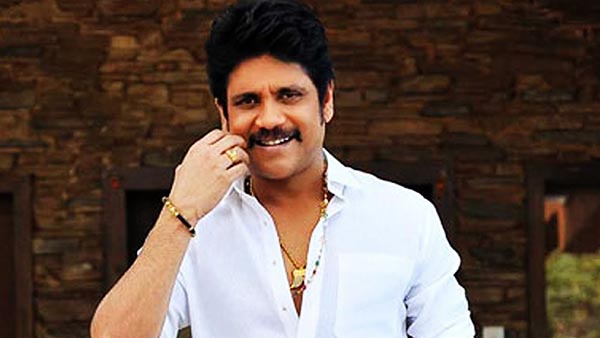 Nagarjuna has been an integral part of Telugu cinema for more than two decades. He is an extremely talented actor known for his acting in movies like King, Manam and Don. 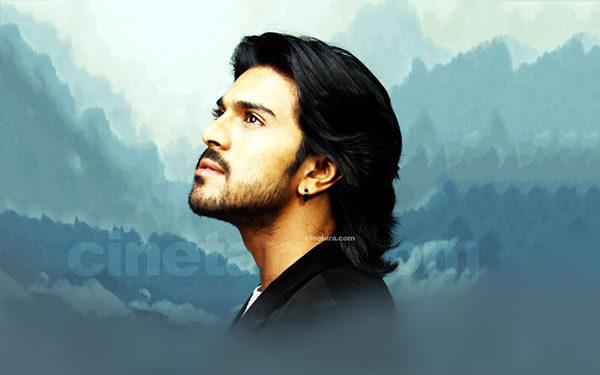 Ram Charan is also popular as the chocolate boy of the Telugu cinema. He is known for his groovy dance moves and powerful action on screen. You can watch him in action in his best movies like Magadheera, Dhruva and Yevadu.