Top 10 Most Famous Telugu Actors Of All Time

So, here comes the question, who is the top actor in Telugu?

In this article, we have come up with the top 10 most famous Telugu actors who have contributed to huge success in this movie industry.

Before we step into today’s best actor list. Here is good news for Telugu movie fans.

Now you can browse, watch and download all your Telugu movies and songs on Snaptube. It’s a 100% free video downloader app for Android, which enables you to watch and download videos from various sites like Bollywood, Instagram, Facebook, Vimeo, Dailymotion, and many others.

You can enter your favorite Telugu movie actor or movie title in Snaptube search box, and download the movie to your phone for offline watching. You can even download free Telugu songs with Snaptube. All are free!

Now, It’s Our List of the Top 10 Telugu Movie Actors

Chiranjeevi, one of the renowned South Indian actors is the first Telugu actor to be called for Oscar awards presentation. He is one of the highest-paid actors in India and his films enjoy a huge viewer-ship in other countries too. He is one of the acclaimed Indian actors, who has ruled the Andra film industry for nearly 4 decades, with hundreds of outstanding films to his credit. The people of Andhra Pradesh call him as Megastar with all their love and affection. He has appeared in a number of films out of which the best 3 are Tagore, Indra and Rudraveena. 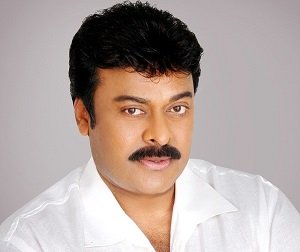 One of the biggest Telugu actors who never stop acting in a wide variety of movies and characters. He made his debut as a child artist in the film Sudigundalu, since then there has been no turning back for him. The actor, who won audiences’ hearts with his blockbuster hits like Siva, Boss, Mass, Manam, and many more. Besides acting, he has also hosted the popular quiz game show “Meelo Evaru Koteeswarudu”. He is well known for his lead roles in Santosham, Manmadhudu, and Manam 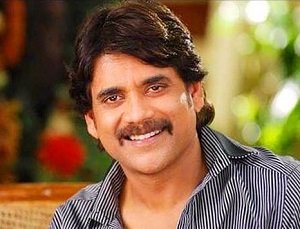 Currently one of the biggest Telugu film actors, Mahesh Babu is a name that is well known in almost every Indian household. A gentleman in appearance and a professional actor, he has that charm and aura around him where ever he goes. One of the most good-looking actors in South India, his movies have carved a new industry breaking records in terms of collection. It is known that Mahesh Babu is currently Tollywood’s highest-earning actor. Apart from doing films, he is endorsing several brands and also works for charity. He is an extremely talented actor known for his roles in Okkadu, Athadu & Pokiri. 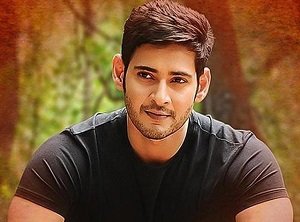 Cheeranjivi younger brother is Pawan Kalyan. In the Telugu-speaking areas, Pawan Kalyan has a huge fan following. He is multi-talented as an actor, director, choreographer, singer, screenwriter and also politician. Some of his hit films like Gabbar Singh, Jalsa & Khusi are greatly appreciated by the audience. 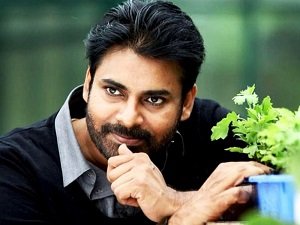 N. T. Rama Rao Jr is the grandson of Telugu old actor, and former Chief Minister of Andhra Pradesh, N. T. Rama Rao. He is not only a good actor but also a playback singer. He has sung in a few movies Yamadonga, Kanthri, and Adhurs. With only a few films to his credit, Jr NTR has already earned the tag of mass entertainer and heart winner. He has a track record that gives quivers to even seasoned actors. He worked in many great movies, some of which are student no.1, Baadshah & Samhadri. 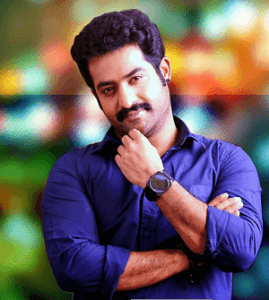 Ravi Teja’s actual name is Bhuapatiraju Ravi Shankar Raju. He made his debut as an actor with Krishna Vamsi’s Sindhuram which got him good fame and recognition. Ravi Teja never disappoints when he’s given the instrument of humor to handle. Some of his best works are Vikramarkudu, Veera, and Kick. Even today, scenes featuring these films are enough to cure somberness. 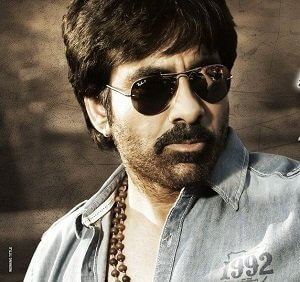 Allu Arjun is one of the most popular Telugu actors who doesn’t need an introduction. He is the nephew of a famous Telugu actor Chiranjeevi and one of the most-sought after actors in Telugu Cinema today. He won five Filmfare Awards South and two Nandi Awards to date. Allu Arjun has got a huge following not only in Andra Pradesh but also in Kerala that to an extent he dubbed himself ‘Mallu Arjun’ He is a good dancer in Tollywood like his uncle. He appeared in a number of popular Tollywood movies such as Desamuduru, Arya & Arya 2. 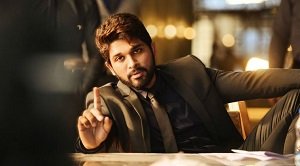 Prabhas, an Indian film actor is popular in Telugu cinemas for his extraordinary work. He has worked on a number of prestigious projects and has earned appreciation for his performances in many of them. He made his debut in the movie Eeshwar, a dramatic movie released in 2002. Prabhas is the first South Indian star to have his own wax statue at Madame Tussauds, Bangkok. He has given blockbuster hit movies like Bahubali (The beginning & conclusion), Rebel & Mr. Perfect. 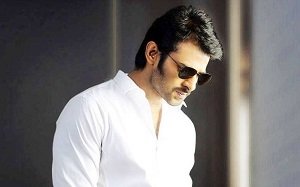 He has been in this industry for almost forty years, Nandamuri Balakrishna has featured in several movies like Narasimha Naidu, Simha, Pandurangadu, and Sri Rama Rajyam. For his acting skills, he has received two state Nandi awards and he is also admired for his dancing skills by many fans. He has given hit movies like Mangamma Gari Manavadu, Muddula Mavayya & Nari Nari Naduma Murari. 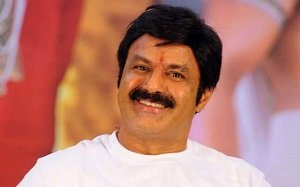 Daggubati Venkatesh is regarded for his work mostly in the Telugu film industry. He has played a diffusion of roles in Telugu cinema & few Bollywood films. He has worked for more than 3 decades in many movies and has received several awards for his fine performance. He also has many lady fans because of his many romantic and family entertainer films. Some of the best roles can be seen in Nuvvu Naaku Nachav, Gharshana & Raja. 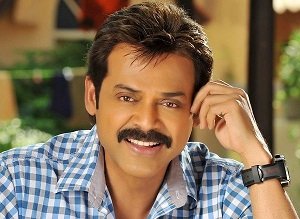 So, after reading this post, who do you vote for as the best actor in Tollywood of all time? 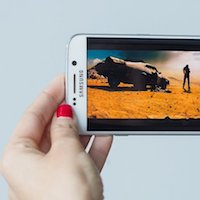 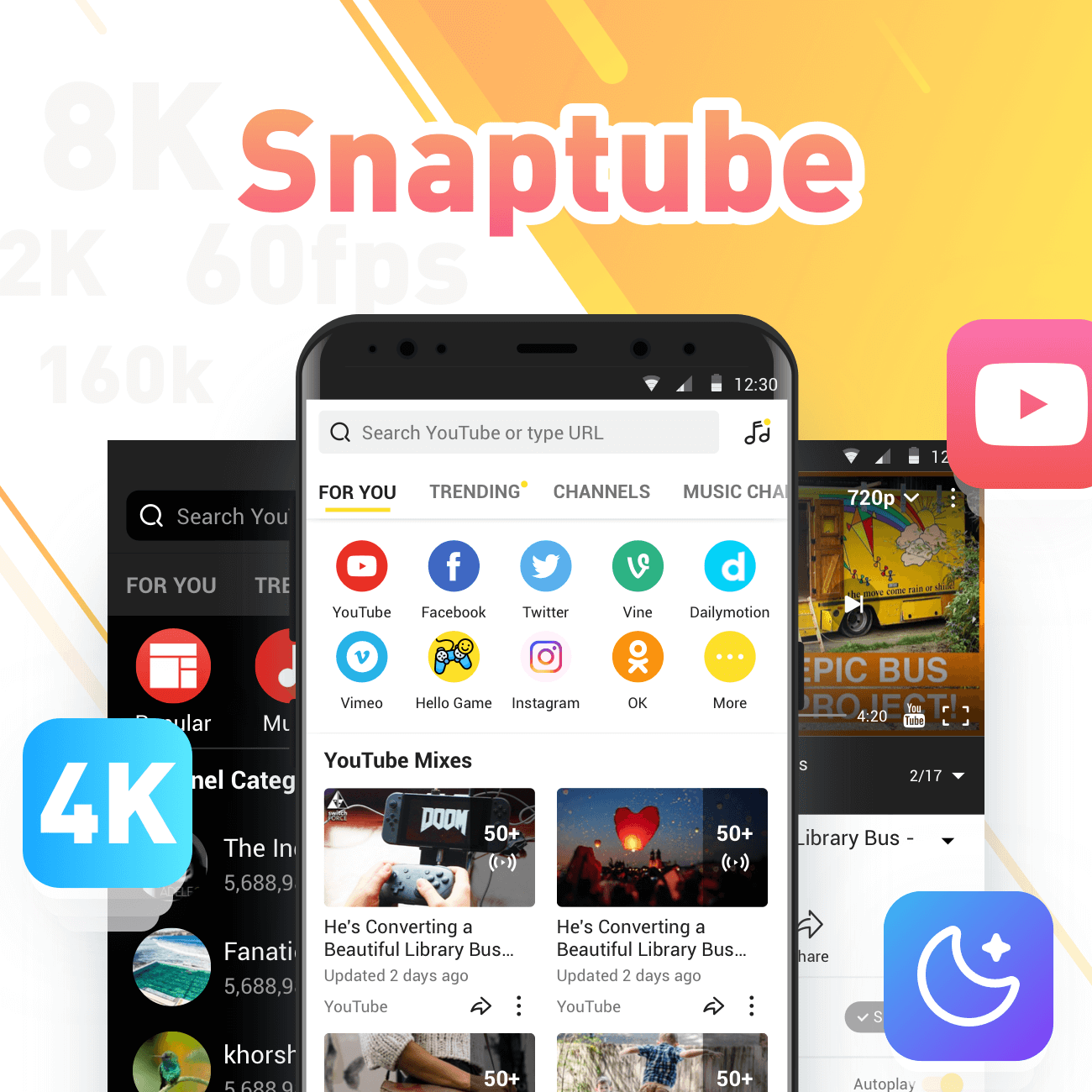