Tamil Actress | The 10 Hottest Tamil Stars of All Time

The Tamil movie industry, which is also known as Kollywood has an impressive history. Over the last few years, it has produced plenty of blockbusters.

The credit goes to all the hard-working actors and actresses that are a part of the industry. While there are plenty of actors and actresses in Kollywood, some of them certainly stand out. In this post, we will cover the hottest Tamil actress and actor who are famous for their work and their looks. 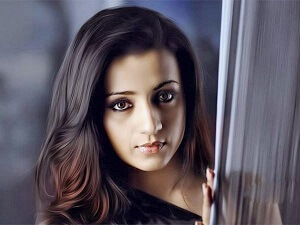 Simply known as Trisha in the Tamil movie industry, she has been a part of some of the biggest Kollywood blockbusters and is active for years. If you are a fan of her work, then you should certainly not miss movies like Sammy, Kodi, Ghilli, Yennai Arindhaal, etc. 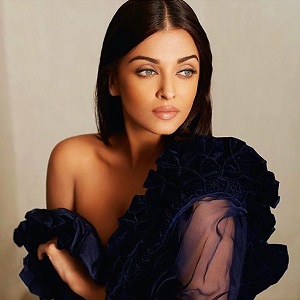 Before crossing over to Bollywood, Aishwarya started her career in Tamil movies. Known as one of the most beautiful women in the world, she has been part of massive projects like Jeans, Raavanan, Iruvar, and Enthiran. 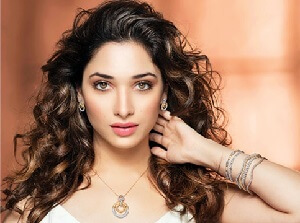 Even though Tamannaah came into the limelight after the BaahuBali sage, she has been an active Tamil film actress. You can watch her in movies like Devi, Rebel, or Racha. 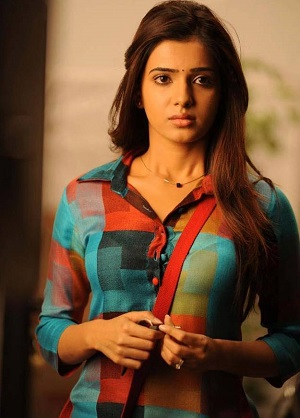 Considered as one of the hottest Tamil actresses of the recent times, she is also the recipient of many acclaimed awards as well. Some of her latest movies are Theri, Anjaan, Eega, and Janatha Garage. 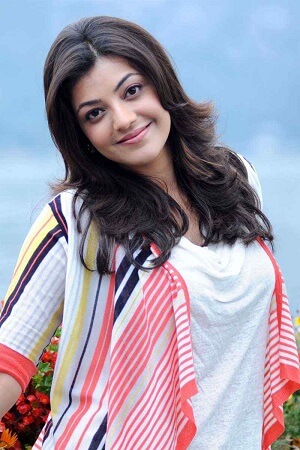 This model turned actress is known for her roles and looks. She has been nominated for four Filmfare awards already for her performance in movies like Temper, Vivegam, Mr.Perfect, Naayak, and Maari. 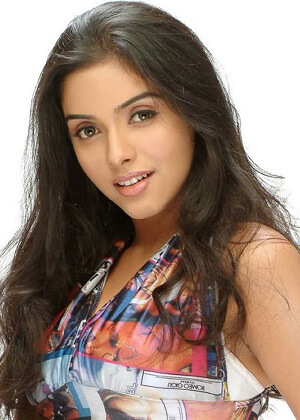 Even though Asin became a household name in India after her critically acclaimed performance in Ghajini, she has been a huge Tamil star already. If you are a fan of Asin, then you should not miss her movies like Aalwar, Varalaru, Majaa, Vel, Kaavalan, and more. 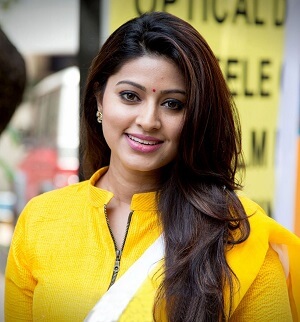 Sneha has worked in plenty of Tamil movies over the course of her career, making her one of the most recognized South Indian actresses. You would love her performance in movies like ABCD, Vaseegara, April Maadhathil, etc. 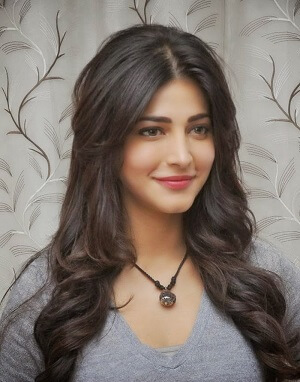 Shruti has been a part of many Hindi, Tamil, and Telugu movies. She is known for her multi-lingual talent and her beauty. Some of her famous movies are Yevadu, Puli, and Vedalam. 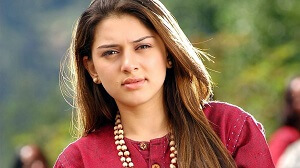 Hansika has been in the spotlight ever since she has been a child and acted in sitcoms. Gradually, she crossed over and started acting in Tamil and Telugu movies. Some of her famous projects are Bogan, Velayudham, and Puli. 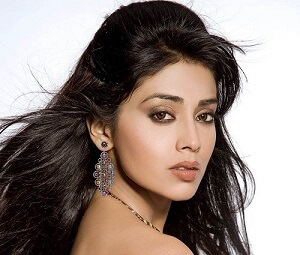 Shriya might not be active in the last few years, but she has given lots of hits in this decade. One of the hottest actresses of all time, she is known for her projects like Shivaji, Chhatrapati, Manam, Kutty, and so on.

After counting some of the hottest Tamil actresses, let’s move ahead and know more about some of the most famous sizzling actors of Kollywood. 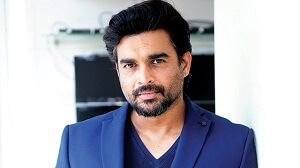 Madhavan is like a fine wine, aging flawlessly with time. He has delivered tons of Tamil blockbusters like Vikram Vedha, Final Round, Minnale, Rendu, and more. 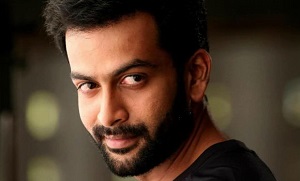 Prithviraj has the kind of masculine and rugged appeal that will certainly turn every head on the street. You can catch him in movies like Ezra, Urumi, Tiyaan, etc. 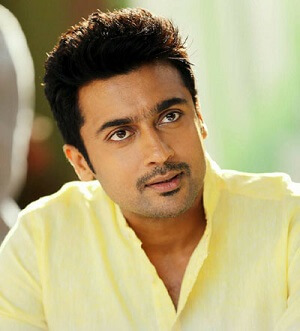 Surya is a versatile actor, who has been active in both Kollywood and Tollywood. This South Indian superstar has been in hits like 24, Ghajini, Singam, Ayan, Aru, and so on. 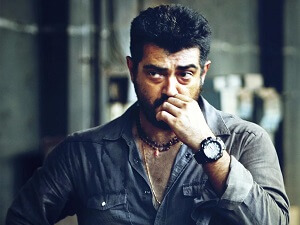 Ajith has been a part of the Tamil movie scene for the last decade and has aged gracefully. The man is also known for his love for car racing. You can watch his movies like Billa, Vivegam, Vedalam, and Veeram. 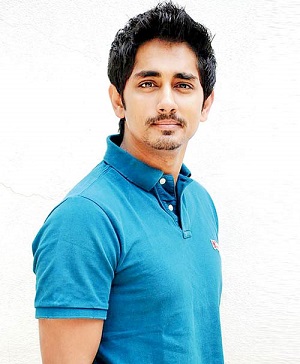 Siddharth has the kind of subtle and sophisticated charm that will certainly win you over. If you are an admirer of his work, then you should also watch his movies like 180, Boys, Jil Jung Juk, etc. 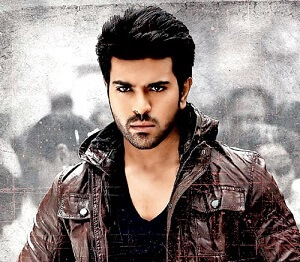 Even though Ram Charan has delivered a handful of Tamil movies, he has certainly won over his audience with his dapper looks. Some of his famous movies are Racha, Orange, and Yevadu. 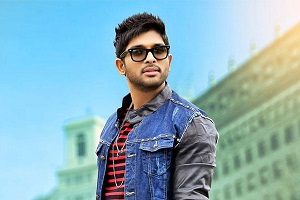 Arya has been a part of numerous Tamil and Malayalam movies over the course of his career. Besides his looks, the actor is also famous for his talent that can be seen in his movies like Raja Rani, Kadamban, Yatchan, and Settai. 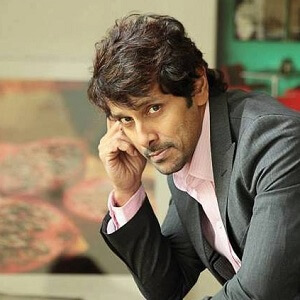 Chiyaan has the kind of understated and rugged appeal that can never go unnoticed by his audience. His fan should never miss his movies like Raavanan, Dhill, Bheemaa, and Iru Mugan. 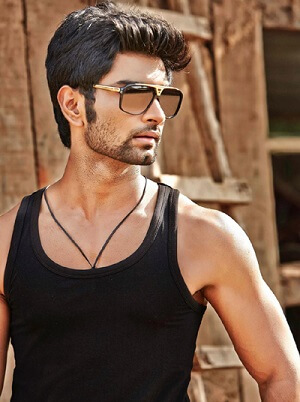 This Tamil hunk has been in the limelight in the last few years with his charismatic presence in tons of Kollywood films. Watch his performance in flicks like Vagabond, Eetti, Kanithan, and Chandi Veeran to be his fan. 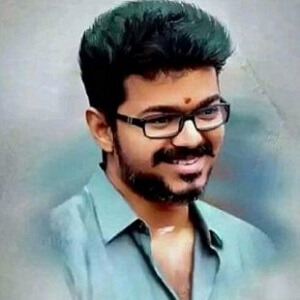 Vijay is one of the most reputed Kollywood actors of recent times, known for his looks and talent. You should certainly not miss his performance in films like Theri, Aathi, Bairavaa, Kaththi, and more.

Watch the latest Tamil movies of your favorite actors or actresses on Snaptube and that too without spending a penny. A must-have video and music streaming app for every Android user, it will let you search for movies of your choice and play it directly on the app. It has integrated several popular websites for your convenience. In this way, you don’t have to search for your favorite Tamil movies in different places. Its picture-in-picture mode will be of great help to you, letting you multitask while watching a video. Simply search for your favorite Tamil movie star on the app and stream their movies on the go.