Top 10 List for the Most Renowned South Indian Actress Today

India is a diverse country where you can find out numerous languages in every province. On the basis of areas, entertainment industries are also divided into many names such as Bollywood, and Tollywood etc. Actually, Bollywood is the biggest movie produces throughout the world but the impact of south Indian movies is also increasing with the help of dubbing artists. Continuous sequels of south Indian movies are the perfect example of their increasing popularity. Here you will come to know about the list of south Indian actress.

Due to the language barrier, it becomes difficult to find the movies of different languages. To meet this barrier, Snaptube is doing a great job by bringing the movies of all south Indian film actress on one platform. All you need is to enter the URL on the home screen of the app for gaining full access to the website.

While talking about Tamil and Telugu movies, you cannot forget the name of Tamannaah Bhatia. She was born on 21 December 1989 at Mumbai (Maharashtra). Mumbai is the biggest industry of Indian cinema but she tried her luck in South Indian movies. In the age of 15 years, she started her acting career from Bollywood but her first Telugu movie was Sri. In her acting career, you can see many memorable movies such as:
• Baahubali the Beginning
• Rebel
• Badrinath
• Bengal Tiger
• Ayan

Kamal Hasan is a well-known name in south film industry and she is his daughter. Shruti Hasan is a beautiful actress born on 28 January 1986. You can see her in many south Indian as well as in Hindi movies too. But most of her movies belongs to Tollywood such as:
• Yevadu
• Puli
• Vedalam
• 7 Aum Arivu
• Race Gurram
Apart from acting, she is also a singer and sung many Tamil & Telugu songs in her movies. 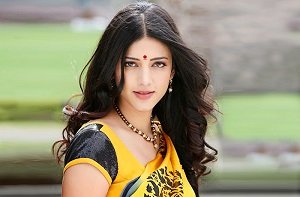 She is one of the most talented actresses from South Indian film industry and did all kind of challenging roles. She started her career with a Malayalam language movie Manassinakkare in 2003. After that, most of her movies were released in the Tamil language. Since 2007, she is gaining huge popularity because of super hit movies like:
• Billa
• Yaaradi Ni Mohini
• Adhavan
• Iru Murgan
• Raja Rani
• Kaashmora
In 56th film fare award of South Indian movies, she got the best actress award. She has known for her versatile characters whether it is about boldness or typical south Indian girl. 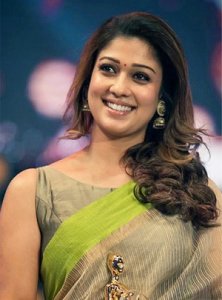 Kajal Aggarwal is a multi-talented artist who is capable of acting, modelling and singing too. As a South Indian actress, she has a great influence on film industry because of her popularity. She debuted her career from a Bollywood movie named as “kyun ho gaya na” but slightly moved to Telugu movies. In 2009, her remarkable movie Magadheera become a blockbuster and gave her recognition throughout the country. Here is a list of her iconic movies that you should not miss:
• Mr. Perfect
• Businessman
• Mersal
• Temper
• Jilla 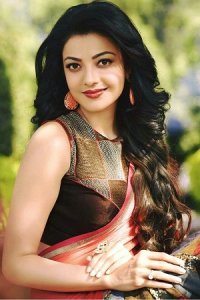 She is a south Indian actress who also worked as a model in entertainment industry. Samantha was born on 28 April 1987 in Chennai. All of her movies basically belong to Tamil and Telugu language and achieved several film fare awards. Her iconic movies that you must watch are:
• Ye Maya Chesave
• Eega
• Anjaan
• Seethamma Vakitlo sirimalle Chettu
• Their
Not just an actress, but she is also a social activist who has her own NGO called Pratyusha Support for the medical support of women and children. A major part of her earnings from inauguration events and endorsements go to this NGO. 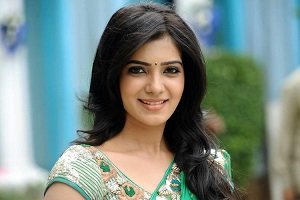 Anushka is one of the most famous south Indian actresses. She was born on 7 November 1981 in Karnataka. After the grand success of Bahubali movie, she becomes popular throughout the country. She has a respectful place in Tamil and Telugu cinema because of many hit movies including:
• Thaandvam
• Rudramadevi
• Size Zero
• Vedam
• Arundhati
• Ragada
Her first debut was a Telugu movie “super” and after that, you can see a series of flickers with her amazing acting skills. Now all of her movies are available to watch through Snaptube mobile app. 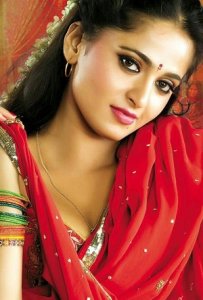 Asin is a very cute south Indian actress who has also a huge recognition in Bollywood because of her movie called “Ghazini” with Aamir Kahan. She was born on 26 October 1986 in Kerala state. She is a multitalented artist who can also perform Baharat Natyam dance. In her career as an actress, she has won 3 film fare awards. If you want to see her worth watching movies then here is the list:
• Dasavathaaram
• Sivakasi
• Pokkiri
• Ghajini
• Kaavalan 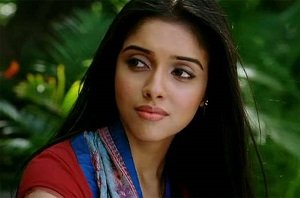 This south Indian hot actress is also from Kerala state and was born on 4 May 1983. She got recognition after one of her leaked nude video footage in the bathroom. She denied it completely but this controversy also helped her in getting famous. As a lead role, she started her career in 2002 Mounam Pesiyadhe movie. Here are some amazing movies of this beautiful actress:
• Nayaki
• Kodi
• Ghilli
• Yennai Arindhaal
• Varsham 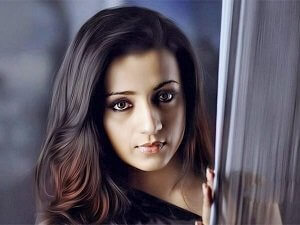 This actress of south Indian cinema is also famous in both south as well as north Indian movies. In 2006, she won best female debut award for her Telugu movie Devasur. Apart from that, her acting in Bollywood movie Barfi is also memorable. You can see her following movies:
• Happy Ending
• Nanban
• Rustom
• Devasur 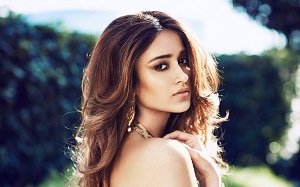 Rakul is one of the youngest talents of South Indian film industry. She was born on 10th October 1990 in New Delhi. She is basically a north Indian girl but started her career in Tamil and Telugu movies. You can see her iconic movies on Snaptube app like:
• Spyder
• Dhruva
• Nannaku Prematho
• Loukyam 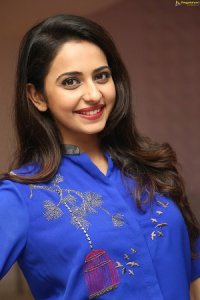