Pari Review: Should You Watch This Supernatural Horror Film

This year – on Holi, Bollywood has come up with something unconventional and new. This is the time of the year when people like to watch a light-hearted movie while celebrating Holi. Though, if you are up for a challenge, then you can try watching Pari. This horror supernatural drama was released nationwide on March 2 and stars Anushka Sharma in a lead role. But is it the right time to watch a horror flick? Was Anushka able to pull this one on her own? Read our Pari review and get to know more about this horror film.

Pari, which literally translates to “Fairy”, is the third project of Anushka’s own production house, Clean Slate Films. Besides Anushka as a lead, it also includes other actors like Rajat Kapoor, Parambrata Chatterjee, Ritabhari Chakraborty, and Mansi Multan. The background score has been given by the talented Ketan Sodha while the music is composed by Anupam Roy. It has been directed by Prosit Roy. For months, Anushka has been promoting the movie by posting teasers like “Holi with Pari” and “This Holi, let the devil play.” Let’s see if the movie is worth the hype.

What is the story about?

It is the story of a married couple, Arnab (played by Parambrata Chatterjee) and Piyali (played by Ritabhari Chakraborty). After an arranged marriage, as they are getting to know each other, they met a road accident. As they accidentally ran over a woman, they discovered that the woman left her daughter, Ruksana (played by Anushka Sharma). Instead of running away, they provided shelter to Ruksana in their home and tried to rehabilitate her. Though, they had no idea what they were getting into as Ruksana was being haunted by her demons. This changes the lives of everyone around her in a horrific manner. 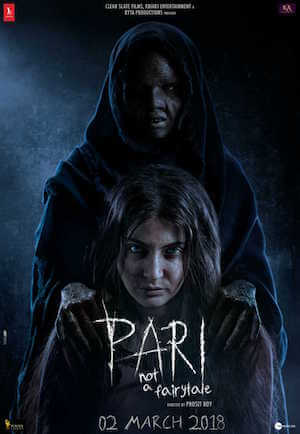 If you are a fan of movies like Bhoot, Ek Thi Dayaan, or Saat Khoon Maaf, then you are going to love watching Pari as well. The movie certainly lived up to its genre of supernatural horror by plotting a captivating story. There are tons of moments in the movie that will give you a chill across your spine and make you scream out of fear. One of the best things about the movie is that it is not over the top. The direction is not overly-twisted and the storyline is not entwined with too many sub-plots as well. The movie certainly delivers by sticking to its genre right from the start to the last shot. 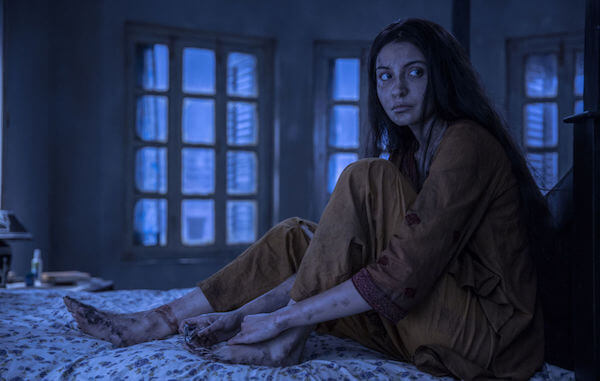 In a nutshell, Pari is an indie-thriller with no artsy special effects or crunching background score that we get in most of the horror movies these days. Nevertheless, without any extravagant cinematography, it was able to pull off a fairly decent and believable story. Some of the scenes in the movie will certainly haunt you for the days to come. Anushka Sharma is undoubtedly the soul of the movie as she has given one of the best performances of her career. 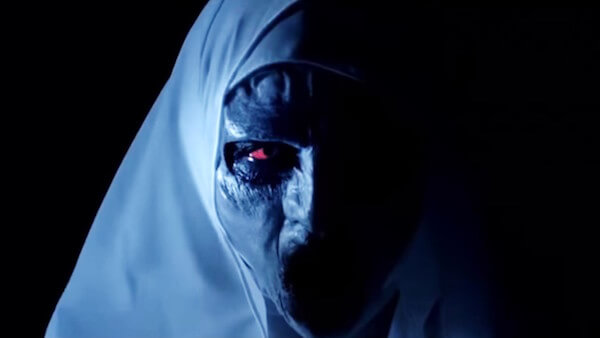 The story takes place in Kolkata, which is one of the best cities to host a horrifying movie like Pari. From the constant rain to the lonely roads, Pari will take you to its own hauntingly beautiful universe. The entire movie is almost 140 minutes long and you might have to wait for a while for the storyline to set up properly. The wait might be too long for a few as the first half of the movie is a bit slow. While the story is gripping, there were a few dialogues that seemed a bit funny as well. 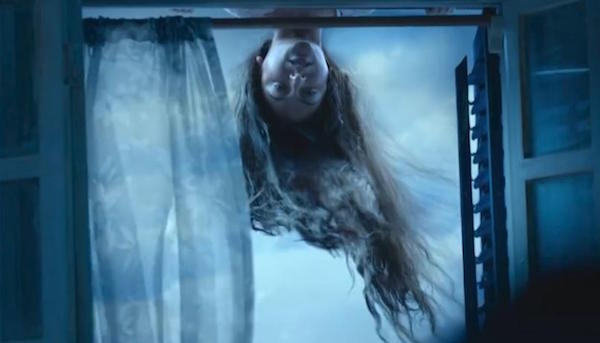 Overall, Anushka Sharma was able to deliver an unforgettable performance in Pari. This might not be a usual horror or supernatural movie, but it is certainly worth a watch.

Why should you watch Pari?

Pari is one of the most beautifully filmed and well-directed indie-horror movies that have been released after a long time. If you are looking forward to having a spine-chilling and unforgettable experience, then you should definitely not miss Pari.

While Pari is an intriguing movie, its starting might seem a little dragged. There are no defining special-effects or VFX in the movie, which might also turn a few people off. Although Anushka has done justice to the role, her accent seemed a little forced. Even though Pari is a well-scripted and directed movie, chances are that it might not receive an anticipated footfall due to the timing of its release. Most of the viewers like to watch a comic or a light-hearted movie during Holi and Pari might not be their first choice. 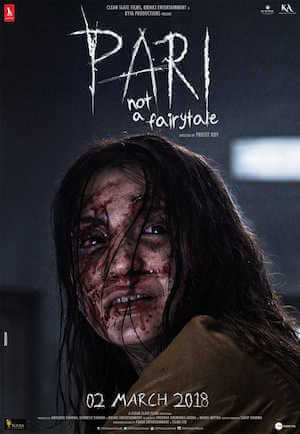 This is what some of its viewers have to say about the movie.
“The acting is superb, especially Anushka Sharma’s. The music score is haunting. It gives you the creeps. Overall, it’s a one-time watch.” – Lakshmi
“Excellent movie… An award-winning performance by Anushka Sharma. Really, it’s not a fairy tale!” – Ananya
“Anushka Sharma is in a new look and she acted it gracefully. If you have enough patience to understand something creepy, you should go for it!” – Violet 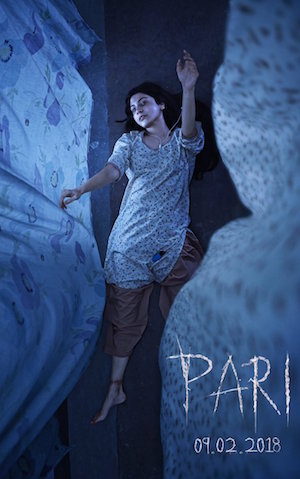 ★★★★
4/5 stars
If you are a fan of horror or supernatural genre, then Pari would be an unforgettable treat for you. This indie-horror has its moments that are going to haunt you for days. Though, you have to be a little patient with it. Anushka Sharma’s fans are going to love watching this movie as well as it stars the leading actress is a unique and career-defining role for sure. While the movie has a few minor flaws, it is certainly a must-watch this festive season. 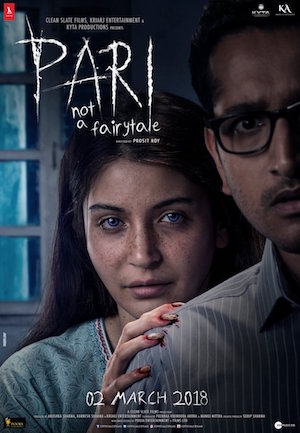 If you want to watch any other horror movie as per your convenience, then you should certainly download Snaptube on your Android device. This freely available app has integrated several platforms and streaming channels together. All you need to do is download Snaptube on your device and look for the movie of your choice. It will automatically search all the platforms that it supports to provide the most-suitable result. You can watch Bollywood as well as Hollywood horror or supernatural movies on your device for free. Besides horror, you can watch all the other genres of movies as well. Download the app on your device and have a great time streaming the movie of your choice.