Ever since Pad Man’s trailer was out, there was quite a buzz around the movie. Akshay Kumar was already on a strike by delivering power-packed performances in his past movies like Toilet and Rustom. But is he able to maintain his pace in this 2018 flick? Luckily for you – we have the answer for everything you need to know about Pad Man. Read our Pad Man review and get to know an honest take on this heartfelt movie.

This comedy-drama is a biography which has been produced by Twinkle Khanna and directed by R.Balki. It is based on the true story of Arunachalam Muruganantham. He is a highly acclaimed social activist from Tamil Nadu, India. Arunachalam gained a much-needed recognition for the production of low-cost sanitary pads and making them available for the locals. Later, he installed the machine in other parts of the country as well and was recognized by the Government of India and United Nations for his commendable work.
The movie stars Akshay Kumar in the leading role with Sonam Kapoor and Radhika Apte. The film was globally released on February 9, 2018. It deals with a highly sensitive social cause in a sarcastic manner, which gained lots of praise from critics already.

The movie introduced Pad Man as India’s unsung superhero that not many people are aware of. While we all know about Superman and Batman, it is real-life superheroes like Arunachalam who should be talked about. The movie is the biography of Arunachalam that has a romantic and comic touch to it. A lot of viewers might find it pretty similar to Akshay’s last movie, Toilet: Ek Prem Katha, as both of these movies deals with relevant social issues.

Akshay played the role of Arunachalam, who falls in love with Gayatri Chauhan (played by Radhika Apte) and marries her eventually. Though, he later realized how women in rural India need to follow an unhygienic protocol during their periods. This made him work on the production of low-cost sanitary pads for his wife and other women of the village. 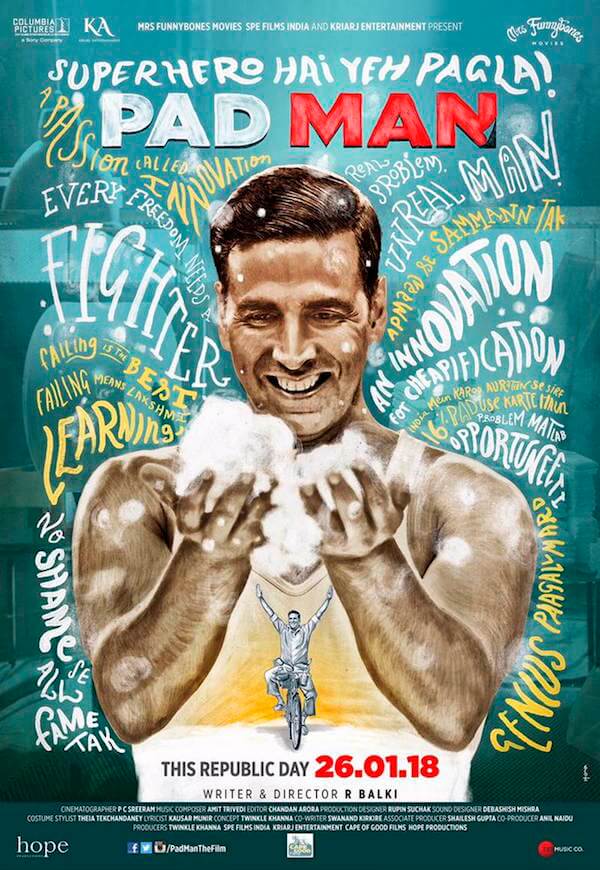 The road was pretty bumpy as he was dealing with a subject that is considered a taboo in India and other countries. He was boycotted by the society and his wife left him as well. Though, he didn’t give up and started wearing pads himself to test his products. In the end, he overcame all adversities and released his low-cost products which became a national success and got appreciated by the United Nations. Today, he provides sanitary pads to millions of women nationwide at a dirt-cheap price. Needless to say, the story is an absolute winner and so is the movie. 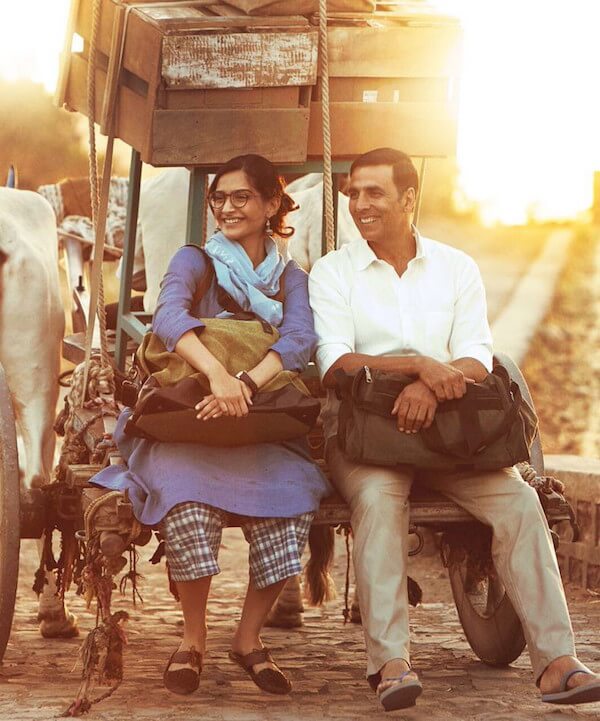 Akshay Kumar has certainly lived up to the high expectations of his fans by owning the character of the protagonist. While Sonam Kapoor, Radhika Apte, and other actors have done a commendable job in the movie too, Akshay has stolen the spotlight with his heartfelt performance. You would certainly go through the struggle that he faced during his journey and find yourself cheering for him during the movie. In the end, you would be moved by his efforts and won’t stop researching about the man behind the story.
The best part about the movie is that it is not one of those documentaries that aren’t interesting or relevant. There is a right blend of comedy and romance (with tons of songs) that is considered the lifeline of every commercial Bollywood movie. Out of all the songs, “Aaj Se Teri”, which is sung by Arijit Singh stood out for sure.

One can clearly see that the movie was quite close to the heart of both, Twinkle and Akshay. The actress was deeply touched by the story and wrote about it in one of her books as well. The movie also has a small cameo role by Amitabh Bachchan, which you would love for sure. While some of the dialogues could have been written in a better way, the movie was certainly able to convey a sensitive topic in a thoughtful manner.

Why should you watch Pad Man?

Pad Man won’t be like any other biopic that you could have seen in the past. It has the right amount of romance, drama, comedy, and everything else in between. Even though this is based on a serious issue, the movie didn’t lose its charm during the long 140 minutes of its screen time. If you really want to learn something about India and the true story of this real-life superhero, then you should certainly give this one a watch. 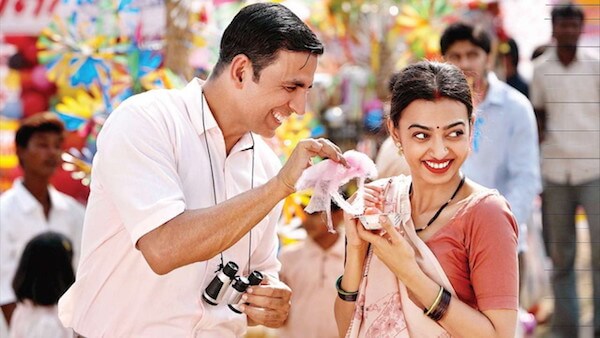 The only thing that can turn a few viewers off is that the movie felt a bit overly stretched in a few places. For instance, the speech that the protagonist gave at the UN office felt a little dramatic and self-congratulatory. Though the movie has been inspired from a true story, one can clearly see that some events were fabricated. This can turn off a few people as it drove the story away from its factual timeline. 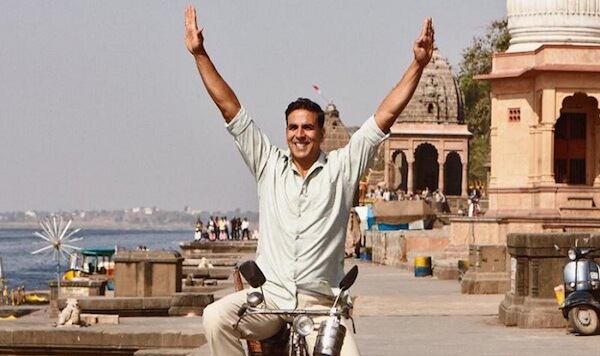 Now when you have read our critical Padman movie review, have a look at what its viewers have to say about it.
“One of the most inspirational movies I’ve ever seen! Well done Akshay sir and the direction is just mind-blowing.” – Sonal
“Too good! The movie is giving a great message about the rural life of India! The movie Pad Man name is justified because he spent his whole life making pads at a low cost”. – Debolina 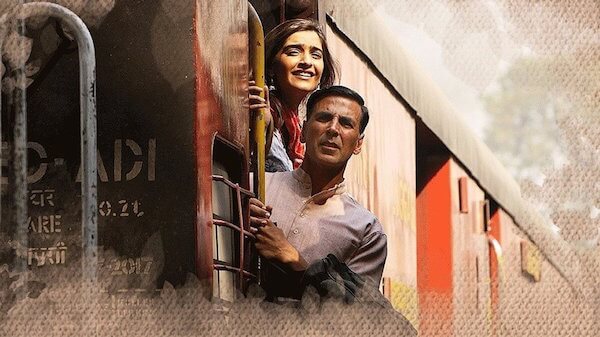 ★★★★
4/5 star
Pad Man is certainly an inspiring true story that should not be missed by any patriot. If you want to know about the real-life struggle of India’s true hero, then you should definitely watch this one. Besides a few flaws, it is a remarkable and honest biography that will certainly win you over.

If you want to stream any other kind of content right on your mobile, then try Snaptube. The app has tons of streaming channels and entertainment websites under one roof that will let you watch numerous videos without switching between different apps. From Bollywood movies to Hollywood flicks and regional content to international songs, Snaptube has an unlimited range of videos and music. It has a fast-loading player that supports HD videos as well. With its dynamic player, you can watch a video and use other features of the app at the same time. Download it on your Android device free of cost and watch the movies of your choice without any trouble.