11 Old Telugu Movies Worth Watching Over and Over Again

Since its inception, Telugu cinema has been a leading producer of an array of movies as far as the industry is concerned and has captivated uncountable viewers not only in India but the rest of the world.  You can find any kind of Telugu movie whether old or current depending on your choice. Old Telugu movies are also exciting and can be tirelessly watched. The list as mentioned is quite long and curating through is another difficult task. However, this article has made it easy by selecting the best 11 old Telugu films you probably would go for.

This 1991 movie tops the Telugu old classic movies list. It was directed by Singeetham Srinivasa Rao and stares the likes of Nandamuri Bala Krishna, Mohini, Amrish Puri, and Suthi Velu. Talks about a scientist who invents a time machine and could not run it. However, his daughter and her boyfriend runs it and accidentally works. He travels 500 years back but only to meet King Krishna Deva Raya, but things didn’t go well and decides to run 500 years into future. This is where he met a world of chaos in which radiation, heat and technology defined. To be on the safe side, he finally decides to go back into the present. 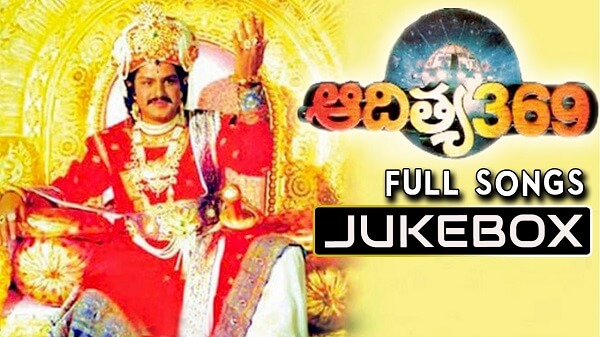 The 1994 movie directed by Singeetham Srinivasa Rao stared Nandamuri Bala Krishna, Roja, Satyanarayana Kaikala, and K.R. Vijaya. It revolves around a brave adopted prince who adventures for a plant medicine purported to exist in the earth’s crust to help save a princes cursed by a demon. The girl had been carried away by a beast who hooks on the belief that the princess demise would mark the beginning of world dominance. Luckily, the prince succeeds in killing the beasty demon. 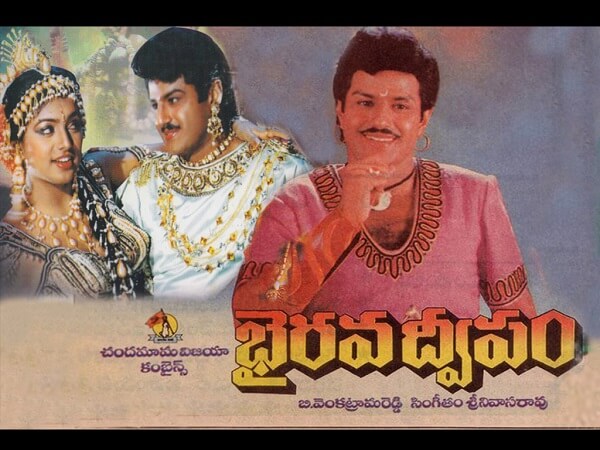 This 1987 movie is definitely one of the most successful Telugu movies directed by Jandhyala and staring Rajendraprasad, Rajani, Nutan Prasad, and Singeetham Srinivasa Rao. In fact, for it registered a record collection for over 500 days. It talks about a father and son who try all means to get approval to marry a daughter of a very selfish man. The boy does hilarious, miserable, and laughable efforts that made him more selfish in a bid to being a victor.

Sunil Varma and stared Brahmanandam, Lije, and Suman directed this 1991 movie. The movie is about a newly married couple whose sorrow begins when the man dies in a planned accident. A third man who understood the plot tries to help his soul mate by sending soul messages to propel him win over his enemies. 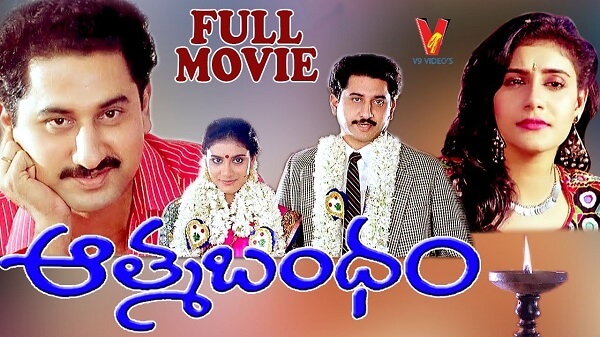 This is a 1994 movie directed by S.V. Krishna Reddy and Ranga Rao Kurra. It stares the likes of Satyanarayana Kaikala, Ali, Brahmanandam, and Idraja. The story is about a very poor man who turns a millionaire after realizing a future book containing all casino numbers and horse races among other fortunes. 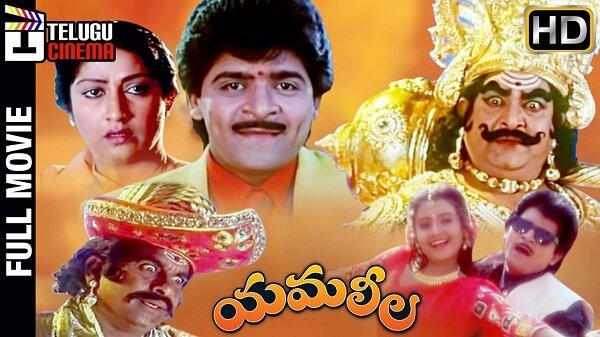 You can also watch this 1990 movie directed by Singetham Srinivasa Rao. The stares featured include Kamaal Hasan, Kushboo, Urvashi, and Roobini. This movie is talks of identical quadruplets who were separated at birth. They grow under different circumstances and finally rejoin together at adulthood. 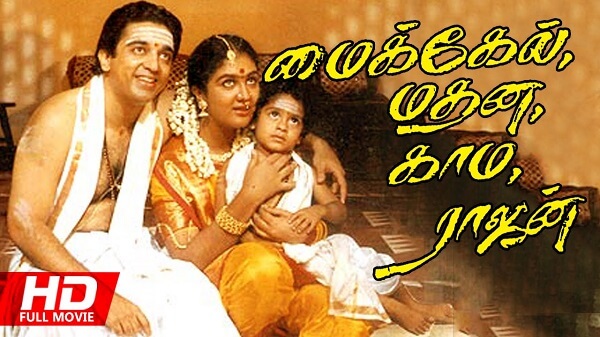 This is a 1978 horror movie whose story is about a girl who commits suicide for the loss of a king she truly loved. She reincarnates as an evil angel while the king as a human. She tries to fight with his magic to win over the man regardless of being already married. B. Vitalla Achayra and stares Jayamalini, Narasimha Raju, Prabha, and Vijayalakshmi directed the movie. 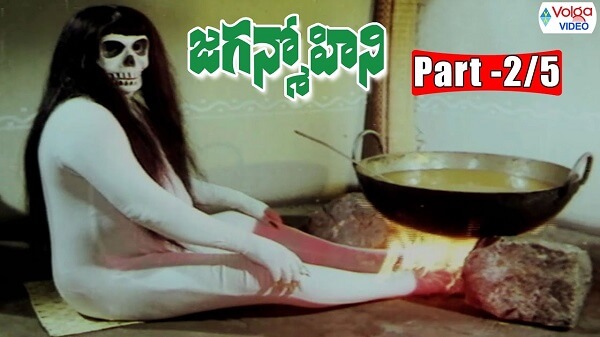 This 1993 movie is one of the best old Telugu movies. It was directed by Satyanayarana E.V.V. and featured the likes of Naresh, Amani, Brahmanandam, and Srinivasa Rao Kota. It revolves around a woman who is absolutely against male dominion in the society. She attempts to switch the men to women and vice versa through a magical drink. However, things turned worse than expected. 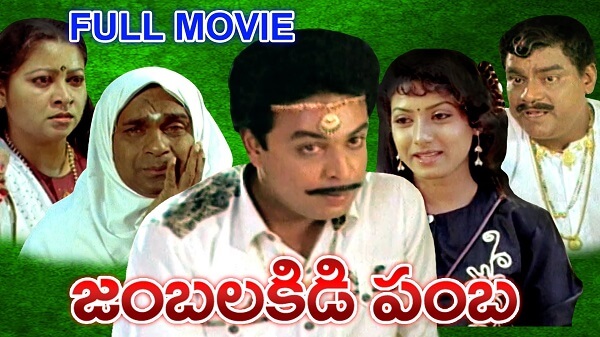 Gunashekar directed the 2001 fiction movie and Gunasekhr and stares people like Chiranjeevi, Simran, Sanghavi, Nagendra Babu. The actor brings down a lion that anonymously killed the tribals of a village. He then discovers a mighty goddes’s missionary lion and dissects it. 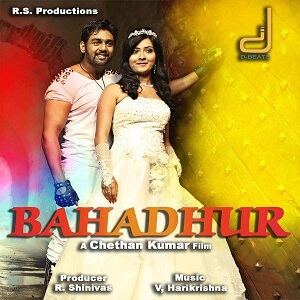 Chandra Siddhartha and features stars like Rajendraprasad, Aamani, Raja, and Raghu Babu directed the 2004 movie. A man fights for his philosophy to show people that between love and money the later prevails. 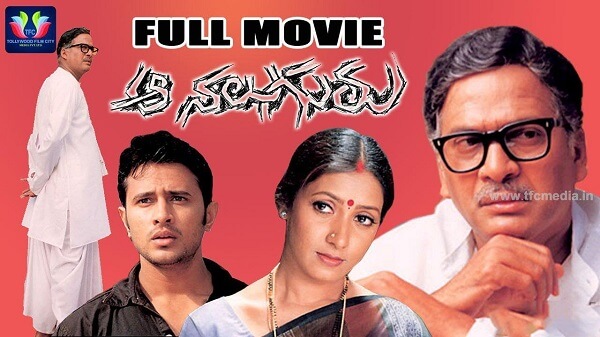 This is a 1995 movie which was directed by S.V. Krishna Reddy, and Ranga Rao Kura. It featured the likes of Satyarayana Kaikala, Roja, Ali, and Nikhita. This movie revolves around a young girl who is targeted for murder by her relatives. These relatives are driven by greed but a second-tier Hindu God fortunately saves the lady. 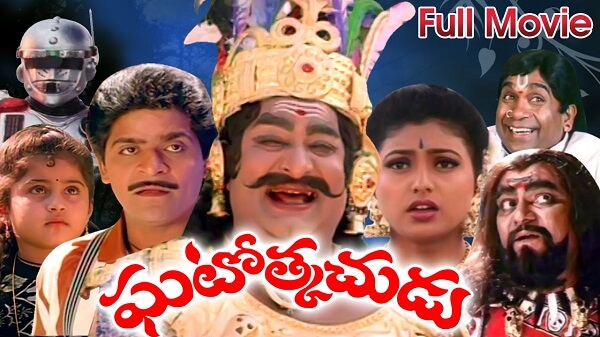 Snaptube is a powerful must-have software that offers the best platform in searching or watching music and videos such as old Telugu movies on an Android device. This is definitely the reason why it enjoys massive usage as well as topping the priority for video and music tinker tool for many across the globe. Several outstanding capabilities are incorporated to specifically give an awesome experience to all users. Ranging from its intuitive interface, the ease-of-use, super-fast download speed to support of a range of popular video sharing platforms, this is no doubt a smashing application.

Download
Moreover, this is the best tool to watch Old Telugu movies and depending on your interest can add your favorite video sharing platforms like YouTube, Facebook, Vimeo, Instagram, and Vevo among others. This would guarantee quicker access to the aforementioned sites. Try this program to fully solve your media problems.