Malayalam Comedy | Best Movies You Need to Watch Before 2018

There are millions of Malayalam speakers all over the world. It is one of the official languages of Kerala (India) with its distinctive entertainment industry and a widespread global presence. If you are a fan of Malayalam comedy movies, then you can find a wide range of films out there. To make things easier for you, we have come up with a handpicked list of some of the best comedy movies in Malayalam that you must watch with your friends and family.

While most of the people think that Malayalam movies are majorly associated with action or period films, it is certainly not true. Every year, the industry produces plenty of comedy flicks as well to make its viewers laugh out loud. Some of the best comedy Malayalam movies are as follows.

The movie is an inside scoop on the Malayalam film industry. It is the story of a guy, trying to succeed in the industry with some unique attempts that are sure to give you tons of laughter.

Released in 2016, the movie is about the love-hate relationship between a photographer and the owner of the studio. It will make you realize how hilarious taking revenge can be!

How far do you think a common man can go in his quest for love? Give this fun-filled movie a watch, and discover on your own. This romantic comedy will be your all-time comfort flick.

A perfect blend of comedy and action, the movie is the story of a cop who goes through hilarious situations while putting the bad guys behind the bars. A complete family entertainer, the movie can also be watched with your squad.

Starring Dileep and Anusree, the movie is about the life of a classical dance follower who goes through certain situations on his quest for love and happiness. Not only is the movie fun to watch, but it is also quite thoughtful as well.

Connecting India and Canada, the movie explains the perfect conflict between the east and the west as the protagonist marries a woman living in Canada. This leads to a series of surprising (and funny) moments for the couple and everyone around them.

Considered as a modern classic, the movie is about a group of guys who wins a goat (as a prize) in a competition. The story revolves around what happens to the goat “pinky” and the group of guys in a hilarious way.

Released in 2017, it is the story of a dysfunctional family who welcomes a new member to their home. This resulted in a fun-filled story with which every family out there can relate to.

This comedy-drama was released a while back and was largely appreciated by the mass. The story revolves around different house-mates who ended up being in a complicated situation. What leads is a fun-filled and entertaining series of events that makes the movie quite unforgettable.

Alamara has been tagged as the “family-comedy of 2017” as it can be watched with your loved ones to have a great time. The movie is based on the life of a newly-married couple and the cabinet (alamara) that the groom has been given after the wedding.

There are tons of places (websites and apps) from where you can watch your favorite Malayalam comedy videos. The following are some of the best places to stream the comedy flicks of your choice. 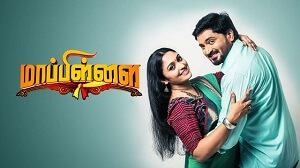 One of the biggest streaming services in India, it has an extensive collection of Malayalam movies of different genres. You can initially try its free subscription for a limited period and later get a paid one as per your choice. 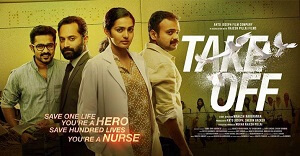 As the name suggests, Abc Malayalam is a dedicated place to watch various Malayalam movies. Even though it doesn’t have an app, you can simply watch your favorite movies by visiting its website on your device. 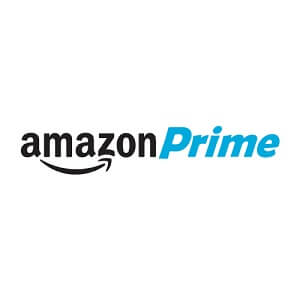 Though Amazon Prime doesn’t have an extensive collection of Malayalam movies, you will find most of the popular movies listed there. You can download its app, get a paid subscription, and easily stream the movie you wish to watch. 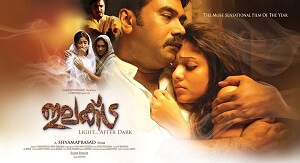 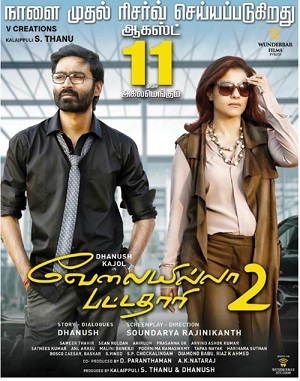 Movies Golds has a separate section for Malayalam movies that will certainly make it easier for you to stream some of the latest comedy movies. Nevertheless, you might need to watch a few advertisements beforehand.

If you are looking for a seamless way to watch comedy Malayalam movies, then you should definitely try Snaptubte. It is a video and music streaming app that has connected all the popular channels in one place. Therefore, you can search for the movies of your choice and get instant results. Without the need of switching between different apps, you can watch Malayalam movies on your Android device. It is certainly a more time-saving and convenient way to meet your needs and that too for free of cost.