Bollywood is one of the most widely known and popular entertainment industries in the world that has been originated from India. Mostly based out of Mumbai, it produces hundreds of movies in different Indian languages all year long. If you are also a lover of Bollywood movies and would like to turn your groove on, then you have come to the right place! We are here to recommend you some of the latest Bollywood movies of 2017 and the ones that are going to hit the big screen in the coming days.

This year has been great for Bollywood movies with an evident focus on social issues, women empowerment, and family entertainment. Here’s our pick of the best new Bollywood movies of 2017 (so far).

Released on September 15, 2017, the movie is based on a real-life story of an Indian immigrant to America – Hansal Mehta. It stars the National Award winner and highly-talented, Kangana Ranaut. 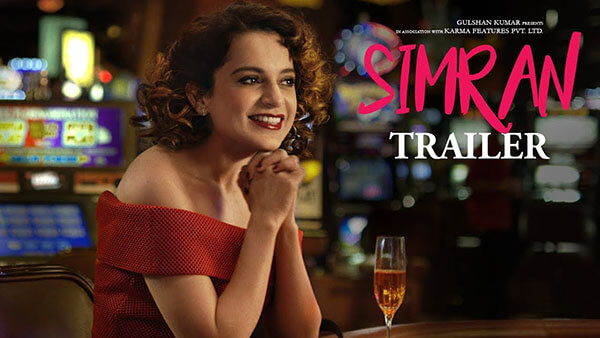 The sequel to Jolly LLB, it stars Akshay Kumar is a comic role. The movie is a mix of comedy and drama. 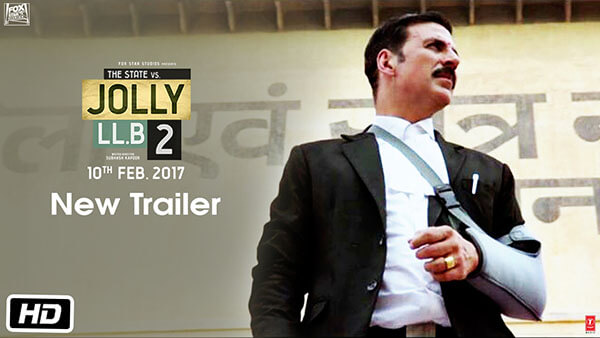 If you are a fan of period dramas, then you will certainly love Rangoon. The move is set in the period of World War II with an epic love story. 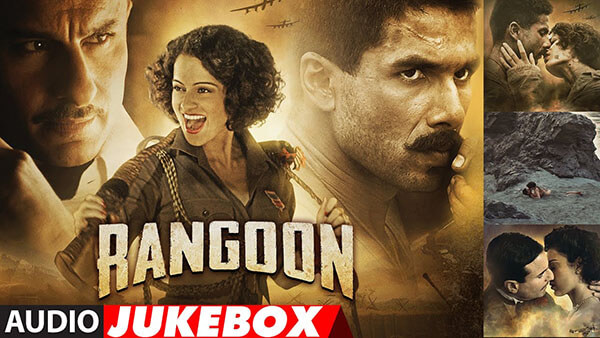 Lucknow Central is a thrilling movie that has the best of both, prison and sports drama. It stars Farhan Akhtar and was released on September 15, 2017. 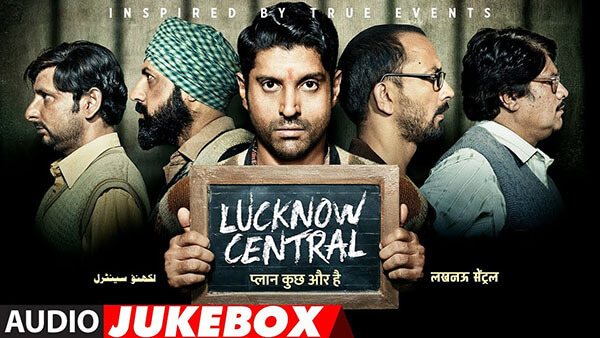 Newton is India’s official entry to this year’s Oscars Best Foreign Movie category.  This highly-acclaimed drama is based on the real-life incidents of what makes India the biggest democracy in the world. 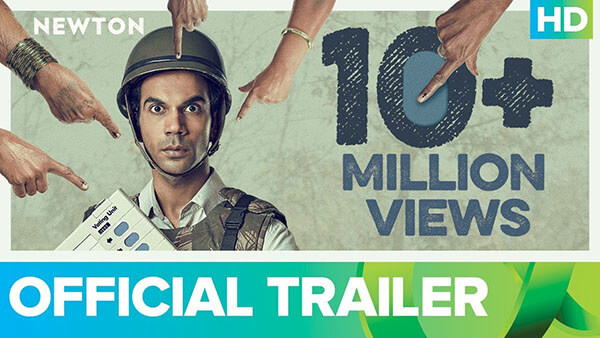 A fun and light-hearted comedy, the movie is inspired from the original Judwaa movie. It stars Varun Dhawan in two different roles. 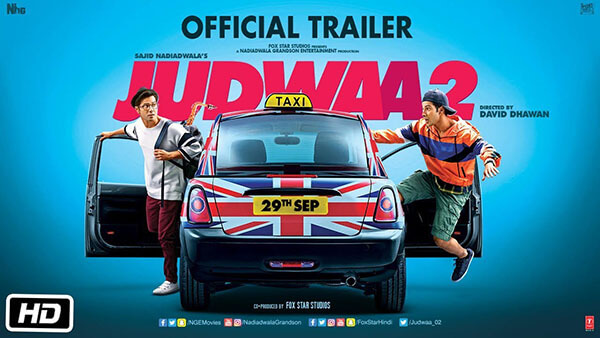 Bhoomi is the official comeback of the veteran actor Sanjay Dutt to the big screen. The movie is about parenthood and was released on September 22, 2017. 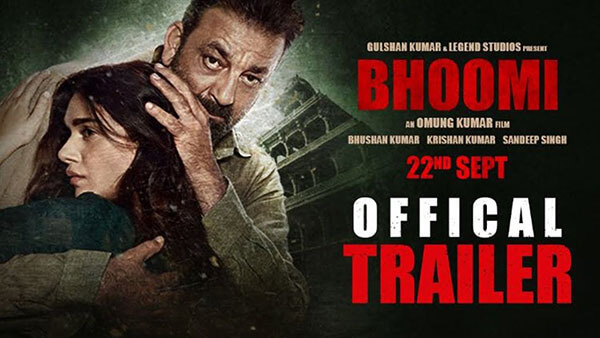 This controversial movie is based on the real-life story of Haseena Parkar. The period movie reflects the true spirit of Mumbai and was released on September 22, 2017. 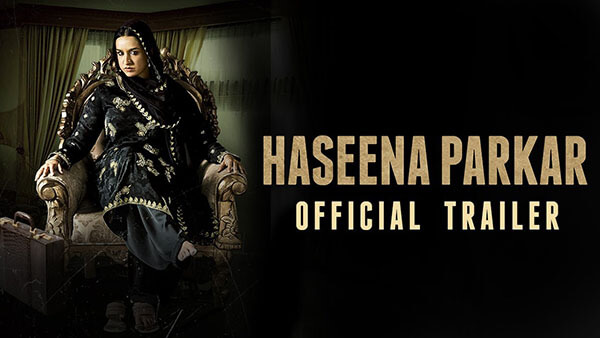 Even though the movie has been released recently, it is already making the headlines. Based on real-life incidents, this funny yet thoughtful comedy will certainly win you over. 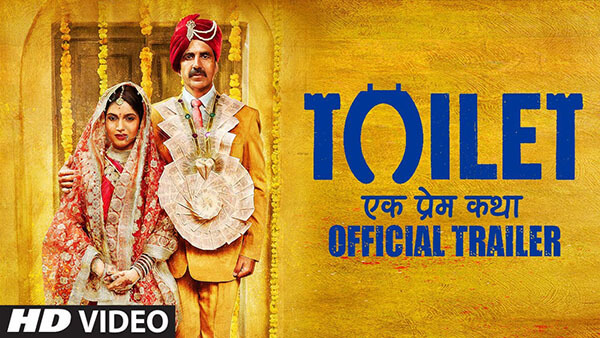 Starring Shah Rukh Khan and Anushka Sharma, it is one of those seasoned rom-com movies that will certainly give you a happy-go-lucky feeling. 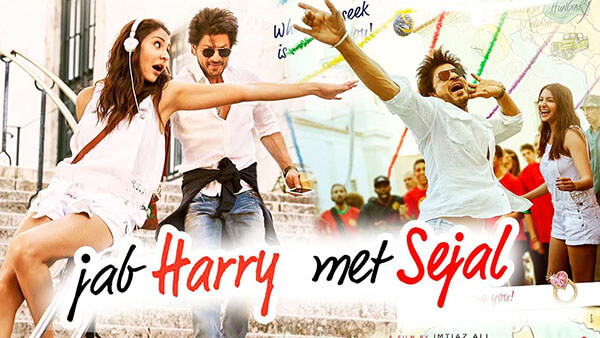 If you are a true Bollywood fan, then you should definitely keep an eye on these upcoming releases.

If you love cooking or is passionate about food, then you should surely watch Chef. It is inspired by the original movie, Chef with an Indian twist. The movie will be released on October 6, 2017. 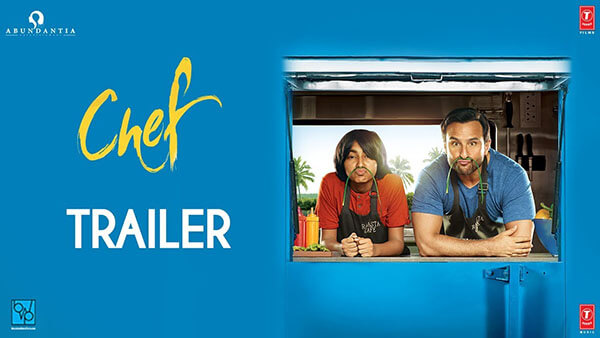 Starring Ajay Devgan, this would be the fourth installment of the Golmaal series. It will hit the big screen on October 20, 2017. 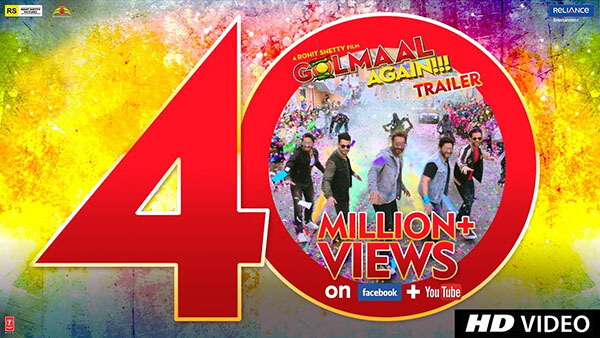 One of the most awaited movies of this year – it is based on the struggles of a passionate singer who starts singing anonymously on YouTube. It stars Aamir Khan and Zaira Wasim. 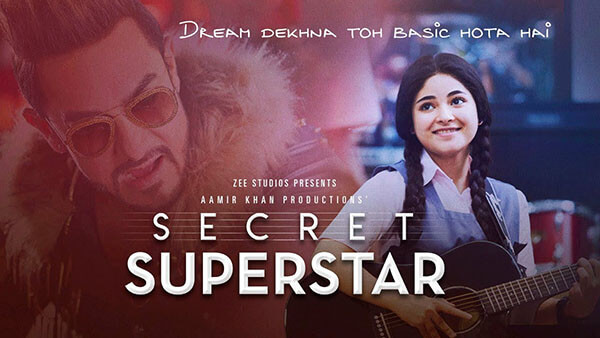 Watch Vidhya Balan flaunting a whole new avatar in Tumhari Sullu. The movie is expected to hit the big screen on November 24, 2017. 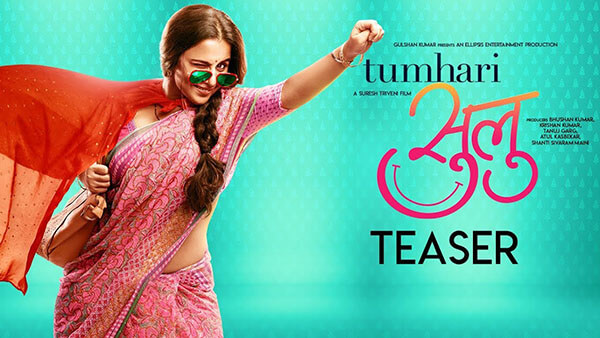 The Fukrey boys are back with the second installment of the movie, which is expected to release on December 8, 2017. If you love comedies, then you are sure to laugh out loud while watching this one. 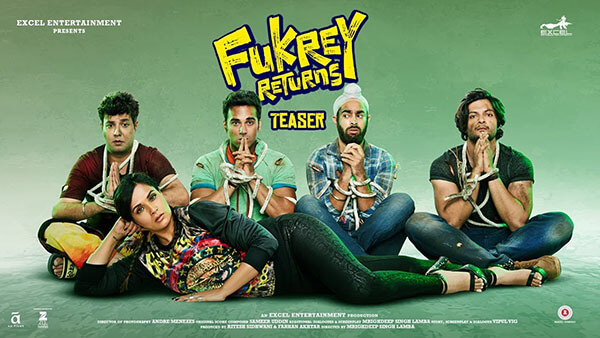 Julie 2 would be a sequel to the controversial movie of the same name, which will be released later this year. The movie is originally an exotic thriller. 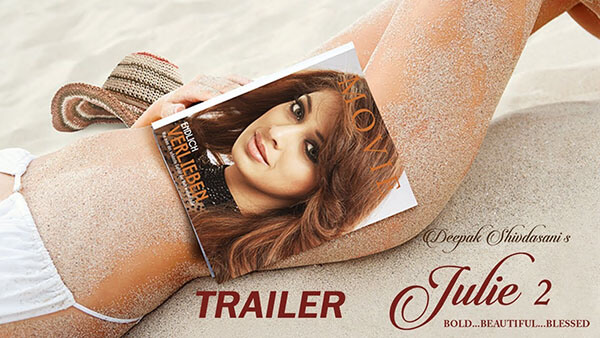 Starring Manoj Bajpayee, it is a serious drama that is expected to win over Bollywood critics. If you are a fan of effortless storytelling, then wait for its release date (October 27, 2017). 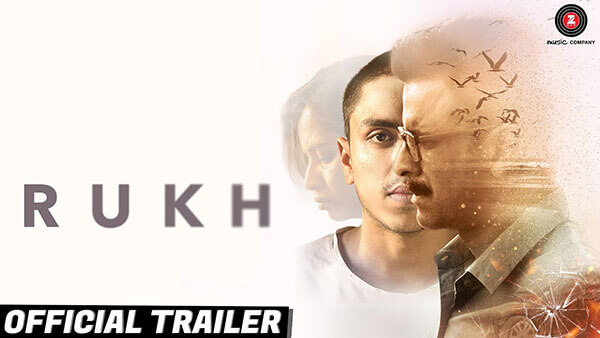 Jia aur Jia is a story of two girls who embark on a life-changing journey in Europe. It stars Richa Chadha and Kalki Koechlin. 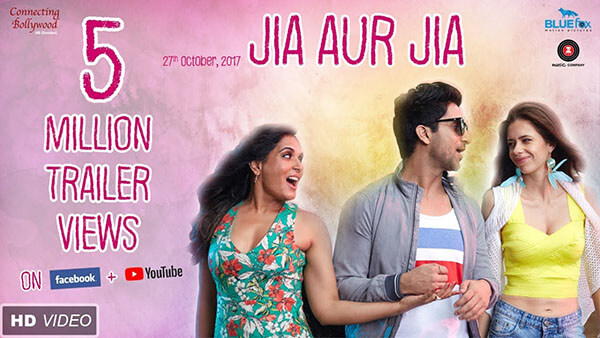 Abdul and Victoria is certainly the perfect blend of the east and the west. Based on a true story, the movie stars Judi Dench and Ali Fazal. 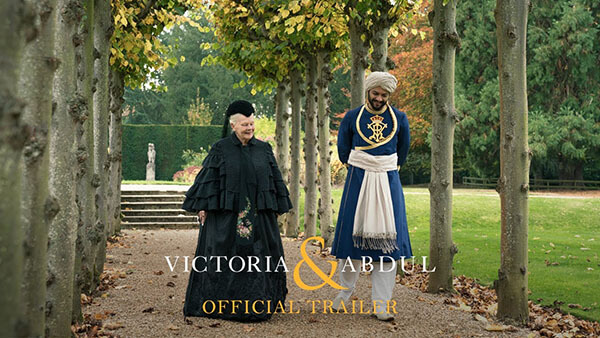 This indie Bollywood movie is based out of Delhi and is focused on Indian youth. It is expected to be released for public in November. 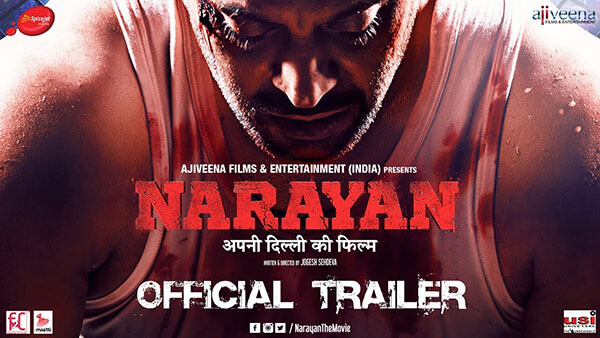 Part 3. Snaptube: A Must-Have Video and Music App for Android

If you like to watch latest Bollywood films or trailers on your Android device then you should certainly try Snaptube. Freely available, it provides a seamless streaming solution for watching your favorite trailers without any trouble. It has integrated various entertainment websites like YouTube, DailyTube, Vevo, etc.

Download
Without the need of switching between various apps, you can watch unlimited videos as per your convenience. With its picture-in-picture mode, you can multitask pretty easily and fulfill your entertainment needs in one place. Go ahead and explore some amazing Bollywood movies and trailers on SnapTube and let us know about your experience in the comments.