From drama to action, one can watch all kinds of South Korean films now as the industry has drastically been evolved in the last decade. Movies from South Korea are simply called Korean movies. Undoubtedly, Korean movies are just as entertaining as any other movie from any leading or globally recognized industry. If you are also a fan of Korean movies, then you have come to the right place. We bring you the list of top 10 must-watch Korean movies of all time.

There have been many blockbuster Korean hits in the recent years that increase the bar for Korean Cinema. Below mentioned are the top 10 Korean movies falling under the must-watch category.

Directed by Kwak Jae-yong, My Sassy Girl is a romantic comedy from Korean Cinema. The story involves a young engineering college student who falls in love with a bizarre girl who taunts him at every chance she gets.

This Korean movie is an intense story of catch and run between a secret agent and a cold blooded killer. The story follows the events after the murder of a scared female motorist stranded in a broken down vehicle whose fiancé sets out to seek revenge on the killer.

This 2008 Korean movie is one of the best movies ever produced in Korean Cinema. The plot of the movie is based on a cash strapped pimp, who is also a former police detective, using skills from his old job to find the missing lot of his prostitutes.

Oldboy is a twisted tale of a man who is held captive for years for no reason at all. When the man is given a cell phone, money, and expensive clothes along with his freedom, he must find his captor before something bad happens to him.

Jin-tae and Jin-seok are brothers with Jin-tae being the elder of the both. When the Korean War flares up, Jin-tae does everything in his power to keep his little brother away from the war, even if it means taking the riskiest of the missions. However, in time, Jin-tae becomes a blood lust soldier, shocking his younger brother.

6. The Man from Nowhere

Starring Won-bin, The Man from Nowhere is a 2010 Korean crime film thriller. The story follows a pawnshop owner with a violent past who takes on the deadliest of drug and organ trafficking ring in order to save a boy who is his only friend.

7. A Tale of Two Sisters

This drama and mystery genre Korean movie is about two sisters who return home from a mental health facility. Upon returning home, the two sisters realize that not only they have to deal with their stepmother, but also with the ghost of their late mother haunting them.

The Joint Security Area is a controversy themed movie in which two North Korean soldiers are killed on the border between North and South Korea. When the neutral body asks for an investigation, Maj. Sophie E. Jean receives two different accounts confusing her and cutting her work off.

The Host is a sci-fi thriller in which a mysterious monster appears from the Han River in Seoul. The monster kills hundreds and kidnaps the girl, Hyun-seo. When the family learns that the girl is still alive and held captive, they do everything in their power to save her.

This is one of the most romantic movies in the Korean Cinema. The story revolves around a high school girl who is forced into an arranged marriage with a guy senior to her and on the verge of graduating.

Korean movies are not easily found on every website. Instead of going through all this, try the new way of streaming movies online, Snaptube. Download the app on your Android device and stream the latest movies in the best video quality.

Download
Stream and browse simultaneously with its picture in picture mode, choose the movie you wish to watch, and switch to the next movie effortlessly. Snaptube is a must-have app with more than thirty websites integrated together to form one single collection of movies from all the possible regions. Go ahead and watch your favorite movies with subtitles on Snaptube.

There are lots of amazing Korean movies to enjoy and many websites from where you can watch these movies. To ease up things, here are the top 5 websites to watch free Korean movies.

Viu is the most genuine and trustable website for watching uninterrupted Korean movies for free. It is extremely easy to search, browse, and stream your favorite Korean hit movies on Viu. 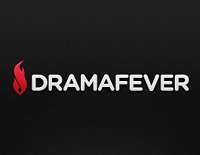 ViewAsian is one of the most popular movie streaming websites on the internet. It has one of the largest movie collections featuring movies from almost every country in Asia. ViewAsian is undoubtedly one of the best places to stream movies easily.

This is the largest video streaming service in the world and hence has the biggest Korean movie collection. YouTube has the best video player integration and provides the best possible viewing experience. Enjoy all your favorite movies on YouTube. 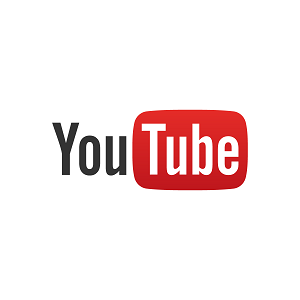 AsianCrush is an amazing website featuring both Korean drama and Korean movies. The websites are huge and has one of the largest collections on the internet. There are fewer ads faster-loading players integrated to provide you the best movie streaming experience. 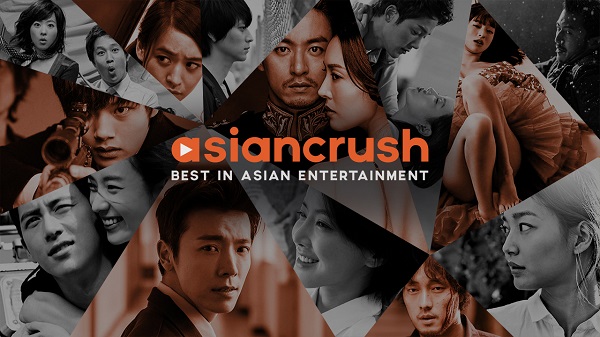