Kannada movies are referred to the Indian cinema with the conversation in the Kannada language. Kannada cinema is amongst the largest cinema in the film industry of India. The popularity and demand of Kannada movies could be better understood in terms of their annual release. As per Wikipedia, Kannada produces 100 films every year. Although it is fact that their box office is quite smaller than the others but it constitutes the large engagement of the people. If to specifically talk about the nature of the movies then they are commonly based on the variety of themes, which includes action, drama and romance. To get more insights about the nature and the popularity of the Kannada film, let us see the top most popular movies along with the popular songs.

The movie is amongst the top hit of 2017 which was directed by Santhosh, under Hombale Films Banner. This film was the first one to complete 6000 shows within the time spam of six weeks of the release. The success of the film made it to the first amongst the Kannada movies which were released in 2017. 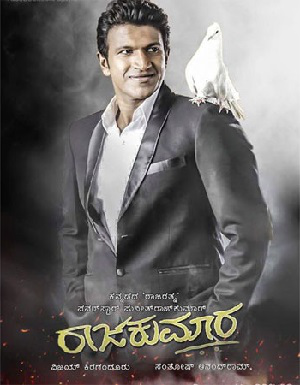 In the list of top Kannada movies, Hebbuli secured the second position due to its interesting story. The movie was directed by S. Krishna. The soundtracks of the movie have received the wide appreciation. 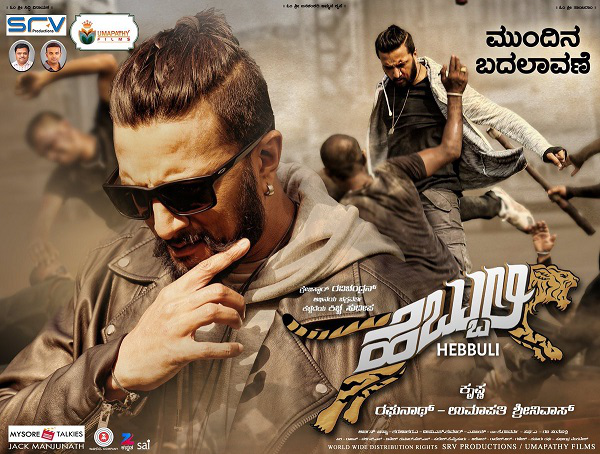 The interesting and thrilling movie was written and directed by Chethan Kumar. The movie was released in the mid of September which made it compete with the several Kannada movies which were released within the time. The movie managed to gain good rating at the box office. 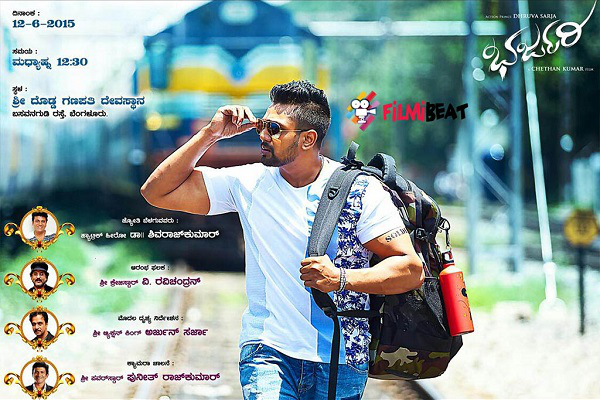 The famous Kannada movie was produced in India under the directorship of Tharun. The movie was appreciated and gain wide popularity due to its sound tracks and the directors of the movie are interested in producing it in four different languages. 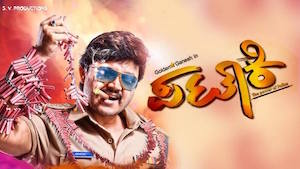 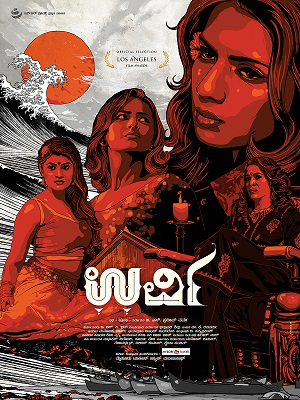 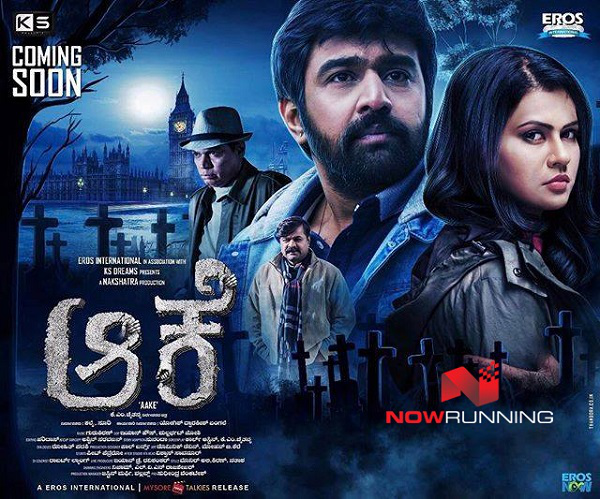 When it comes to drama-romance Indian Kannada movie then Rouge is amongst the few Kannada movies which are popular due to their scrip and theme. The movie was directed by puri and got decent rating at the box office. 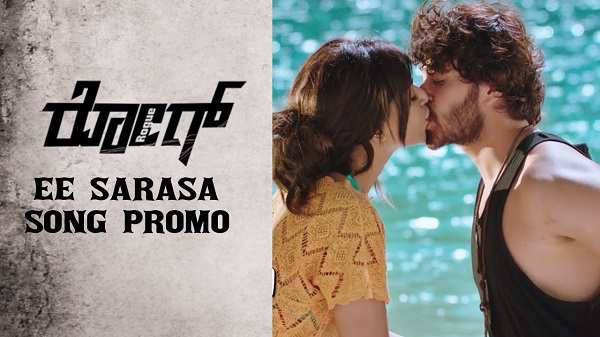 Saheba is the 2017- Kannada movie based on romantic action. The movie was directed under the supervision of Bharath and the sound tracks were beautifully composed by the V. Harikrishna. The combination of action and romance was the major reason for its popularity within India. 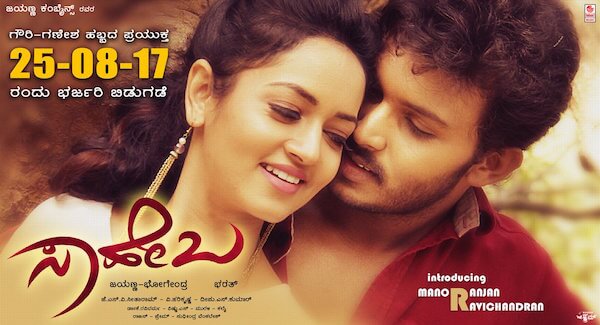 The movie was released in July, 2017 and was explicitly based on actor-romance theme. The movie apparently did well at the box office and the sounds tracks contributed to the popularity. 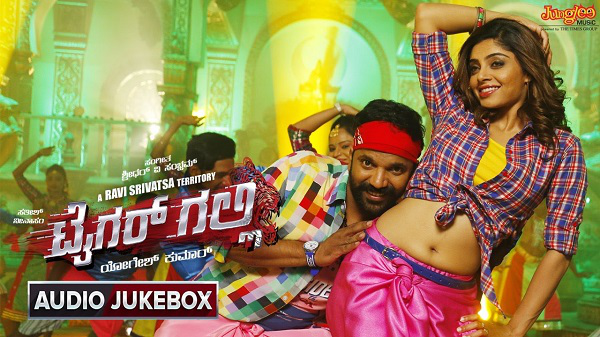 Srikanta is the Kannada romantic action thriller film directed by Manju. The film was released on 6 January, 2017. The screenplay and sound tracts were widely appreciated and were praised as the good thrilling movie of 2017. 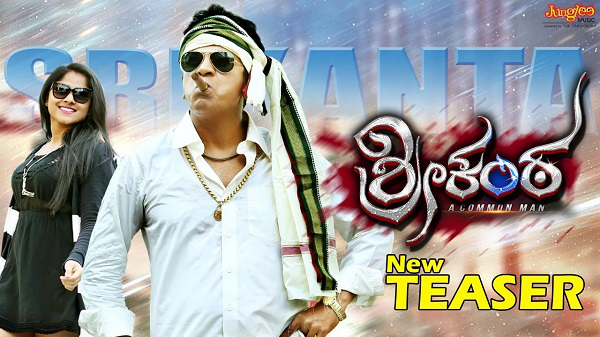 Now let us see some of the most popular Kannada movie songs which are widely appreciated across the people.

A smooth song and beautifully composed by Jayanth. The song reflected the true love story and a significant importance of a companion in the life. The composition and lyrics went well together. 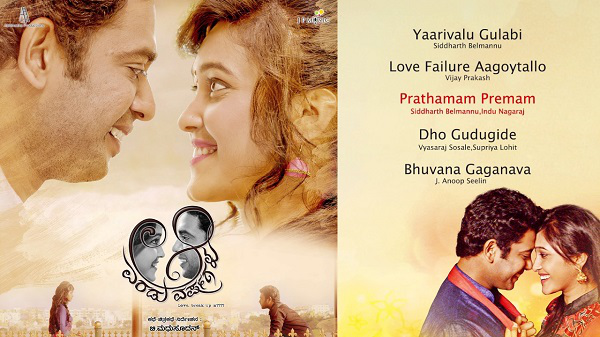 The soft and smooth melody along with the soft tune and mild of monsoon added to the popularity and the viewership of the song. The Kannada song was widely listened across the world. 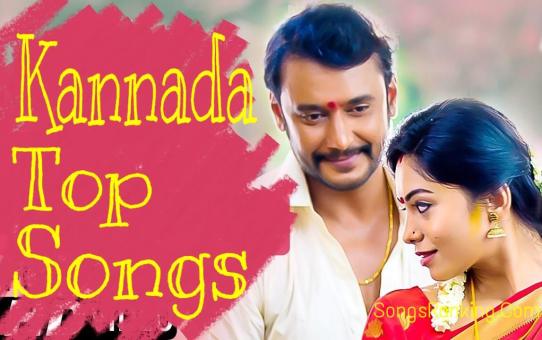 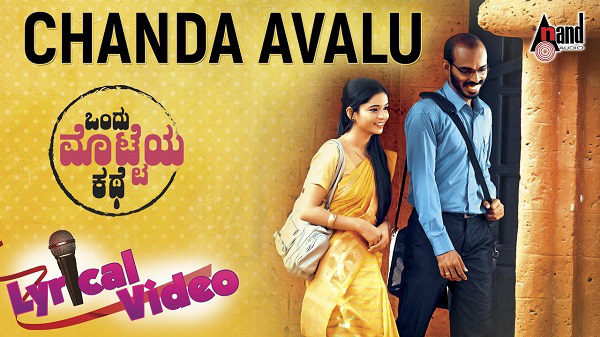 The beautiful song Ninna Snehadinda was composed by Sherya Ghoshal, an amazing singer of the century. The beautiful voice along with the engaging lyrics made the song popular and had managed to reached over million views across the world. 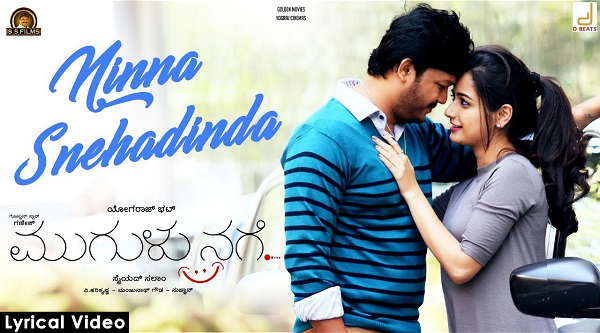 The song was composed by Vijay Prakash. The smoothing song along with the soft tune and perfect composition. The song is mainly enjoyed my young individuals who are interested in listening to thrilling Kannada songs. 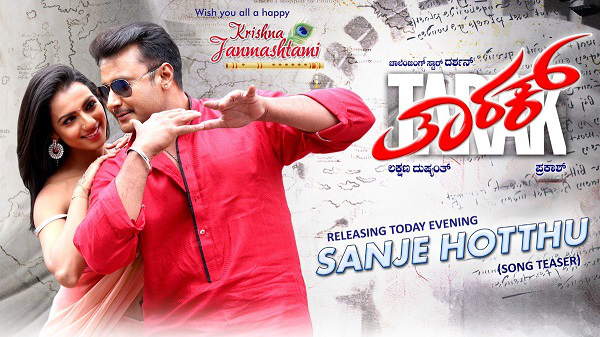 The above stated most popular Kannada films along with the top hit Kannada film songs are widely listened and viewed across the world. The thrilling, romance and drama witnessed in them is exceptional. However, now in order to enjoy Kannada new movies and songs you do not have to switch between different applications, instead you can download Snaptube as your only application that would facilitate you in terms of variety of movies and songs. The application also enables you to listen and watch movies hassle free. So what are you waiting for? Download the application and enjoy best popular Kannada movie culture.