Indian Movies | 12 New Releases to Put on Your Watch List

Are you a fan of Indian movies and enjoy watching every new movie as soon as it is released? Well, sometimes you may think of a new movie to watch and begin to browse the Internet looking for the latest movies. We have made work much easier for you. We have listed and discussed briefly on 12 new Indian movies to put on your list. Moreover, to enjoy watching these movies, we have introduced Snaptube the best video and music app for Android users. 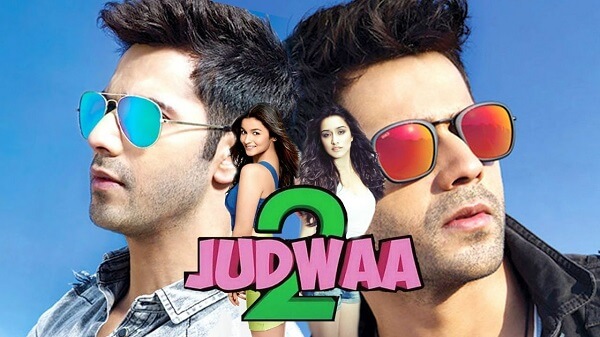 You can begin by viewing Judwaa 2. Judwaa 2 is an Indian action-comedy in Hindu Language that was released on 29th September 2017. It stars Varun Dhawan playing Twins as Prem and Rajam who are separated at birth but later come together and save their family who are in a tragedy. 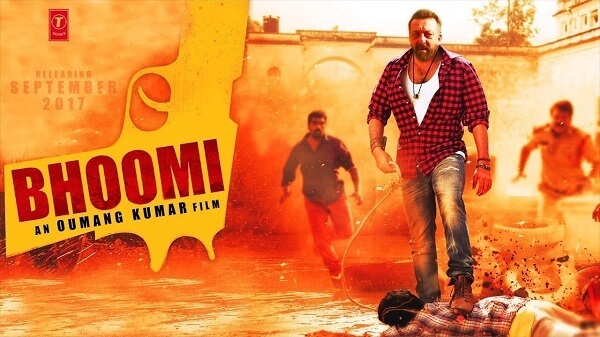 Bhoomi is an Indian action movie that stars Sanjay Dutt, Aditi Rao, Hydari and Sidhant Gupta. The movie was released on September 22nd, 2017. The film was directed and co-produced by Omung Kumar and it revolves around a father and her daughter. 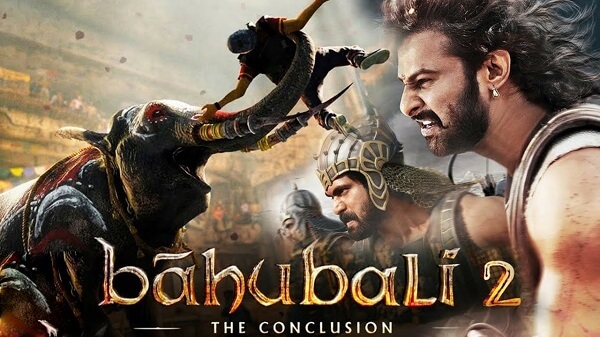 Baahubali 2 also referred to by BB2 is an Indian action movie directed by S.S Rajamouli. It is an action movie that was released on April 28th, 2017. This movie is about character Baahubali who turns to be inquisitive once he learns about his culture. 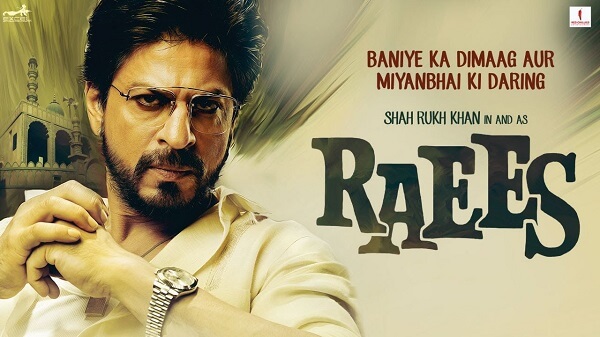 There is also Raees which is an Indian crime action film that was released on January 25, 2017. It stars Mahira Khan, Shah Rukh and Nawazuddin Siddiqui. Raees is an Indian film in Hindu language. In this movie, Raees rises to be powerful man and tries to balance his life between helping his people and crime. 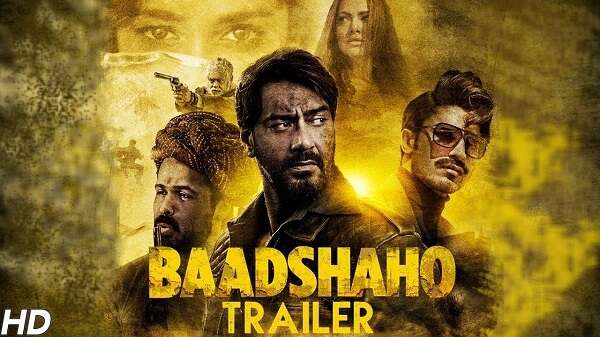 Baadshaho is an Indian action movie starring Ileana D’ Cruz, Ajay Devgn, Emraan Hashmi, Esha Gupta, Vidyut Jammwal and Sanjay Mishra. This movie takes us back to 1975  during Emergency era in India. Baadshaho was released on worldwide on September 1, 2017. 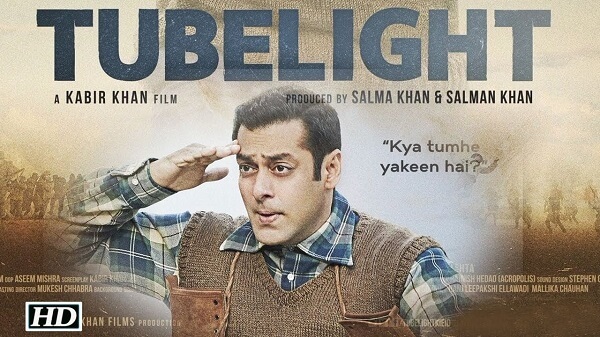 Tubelight is an Indian period drama film movie that was released on 23 June 2017. It features Salman Khan, Sohail Khan, Zhu Zhu, Matin Rey Tangu and OM Puri.  This movie is about a man who had strong faith in himself and unshakeable love for his family. 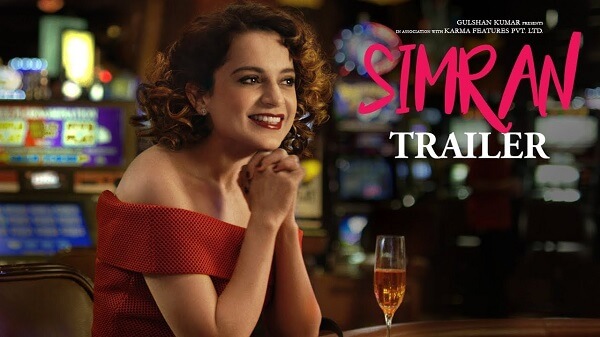 Simran is an Indian comedy movie directed by Hansal Mehta.It stars Kangana Ranaut in the lead role and Hiten Kumar, Sohum Shah and Kishori Shahane in other roles.  While in the US, Simran involves herself in crime as a way of getting out of financial constrains.  The film is in Hindi language and was released on 15 September 2017. 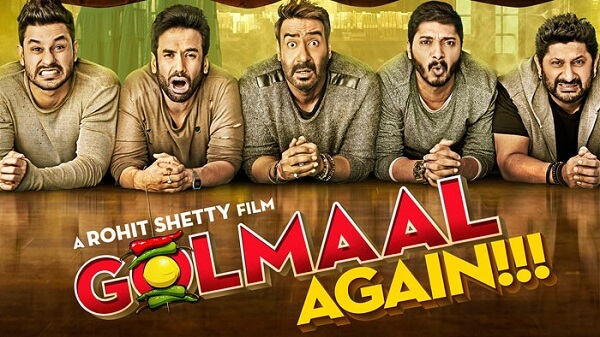 Golmaan again is an Indian movie, among the franchise of Golmaan films. It is directed by Rohit Shetty， starring Ajay Devgn, Kunal Khemu , Neil Nitin Mukesh, Tabu, Arshad Warsi, Shreyas Talpade, Prakash Raj, Tusshar Kapoo and Parineeti Chopra. The film is to be released worldwide on 20th October, production having commenced in July 2016. 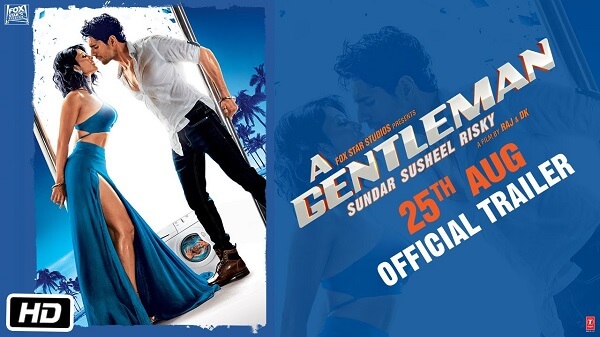 A Gentleman is an Indian action comedy film directed by D.K and Raj. The plot revolves around a guy who wants to settle down with a woman of her dreams. On the contrary, the woman opts for a lavish guy. It features Sidhharth Malhorta, Jacqueline Fernandez, Darshan Kumaar, Suniel Shetty, Sachin-jigaar. It was released on 25 August 2017. 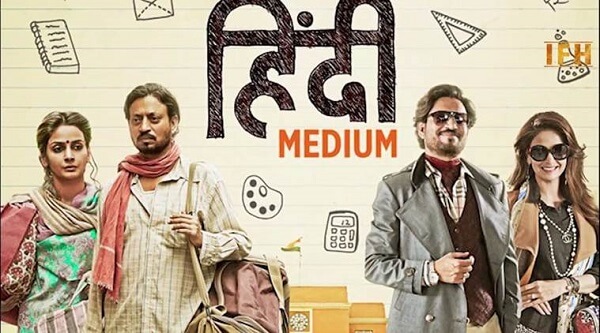 Hindi Medium is an Indian comedy-drama film that released on May 19, 2017. It stars Saba Qamar and Irrfan Khan in the lead roles and also Deepak Dobriyal. The couple gives their daughter the best education so that the elite of Delhi can accept her. Hindi Medium is a remake of the Malayalam movie written by Zeenat Lakhani and directed by Saket Chaudhary. 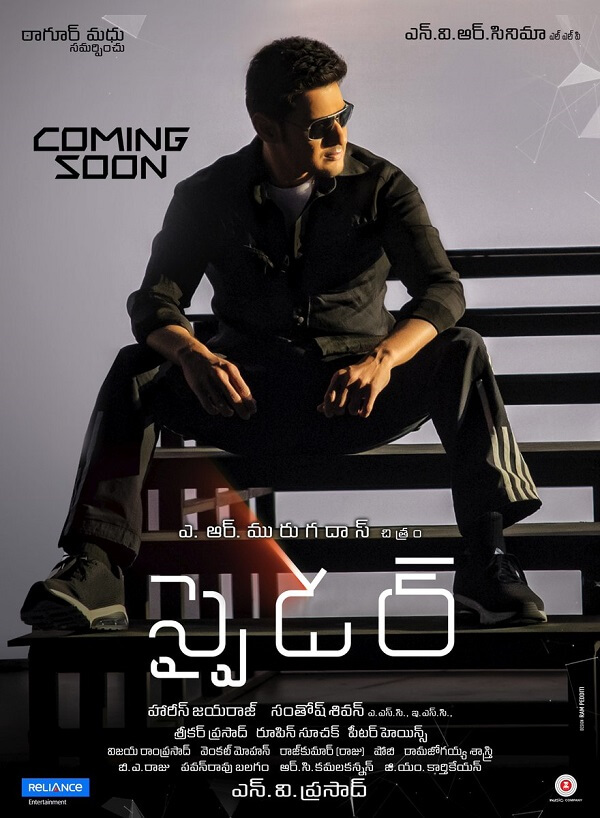 Spyder is also an Indian spy thriller film starring Mahesh Babu, Rakul Preet Singh and S.J. Surya in the lead roles. The film was released worldwide on September 27th,  2017. It also stars RJ Balaji, Bharath, Shaji Chen and many others. In this movie the spy has to use his intelligence so that he can take down a terrorist. 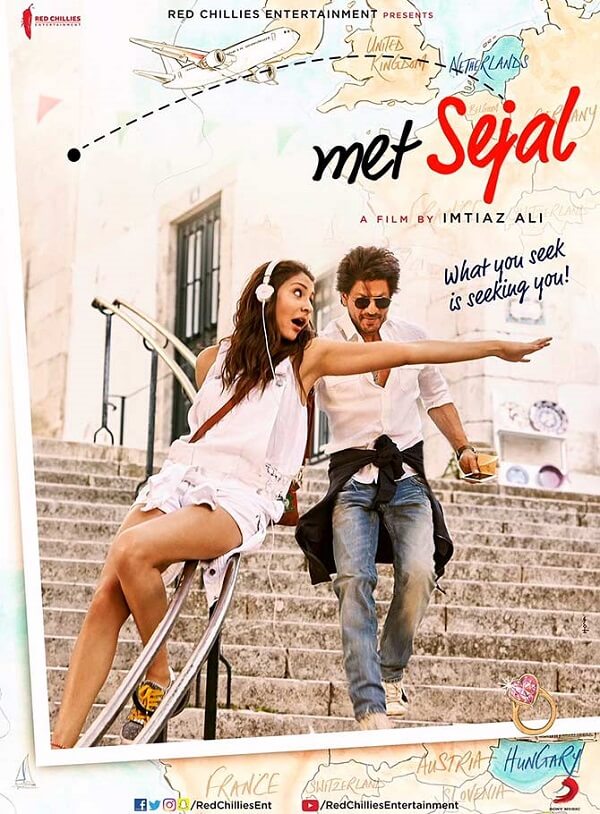 If you want a romantic movie then you can check on this movie. Jab Harry Met Sejal is an Indian romantic comedy film featuring Shah Rukh and Anushka Sharma in the lead roles and Aru Krishansh Verma, Evelyn Sharma, Chandan Roy Sanyal and others in supporting roles. The film was written and directed by Imtiaz Ali. Jab Harry Met Sejal was released on 4th August 2017.

There are many good Indian films to watch that you can watch. To be able to access these movies easily, you need the best app. Snaptube is the most recommended Android app for watching Indian movies owing it to its ability to support various streaming sites. It supports sites like Netflix, FandagoNow, Hulu and much more. Its search is smart and fast. You can also stream music and download them if you wish. Get this Android app on your phone and get a magical experience of watching Indian movie on your phone.