Hrithik Roshan Movies | An Ultimate Pick of the Top 10 List

Born on 10th January 1974, Hrithik Roshan is one of the most popular celebrities in India. Even though he appeared in a few movies as a child actor, he came into the limelight with his 2000 flick, Kaho Naa Pyar Hai. Also, considered as one of the highest paid actors in India, he has been appearing on the Forbes list of top 100 Indian celebrities since 2012. If you are also a fan of Hrithik Roshan, then this would be an ideal post for you, counting some of the best Hrithik Roshan movies and songs.

Hrithik Roshan has given power-packed performances in numerous movies in the last decade. To help you, we have counted some of his best flicks right here.

Released in 2000, it started Hrithik’s career as a dashing heartthrob. The movie revolved around a girl who got a second chance in her life after meeting the doppelganger of her dead boyfriend. What follows is a series of surprising events that changed the course of their lives. 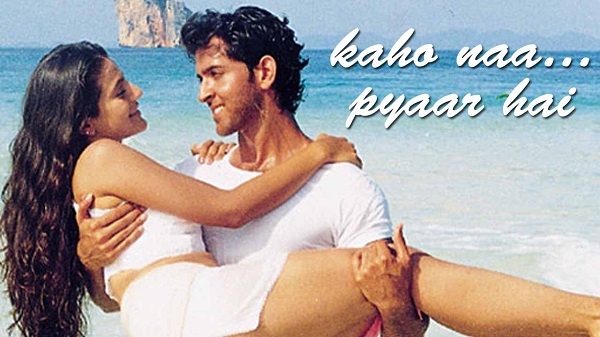 The period drama is based on the epic romance of King Akbar and Queen Jodhaa in the 16th century. Needless to say, the movie will take you to a whole new world with its beautifully shot sequences. Both, Hrithik Roshan and Aishwarya Rai were highly praised for their performance in the film. 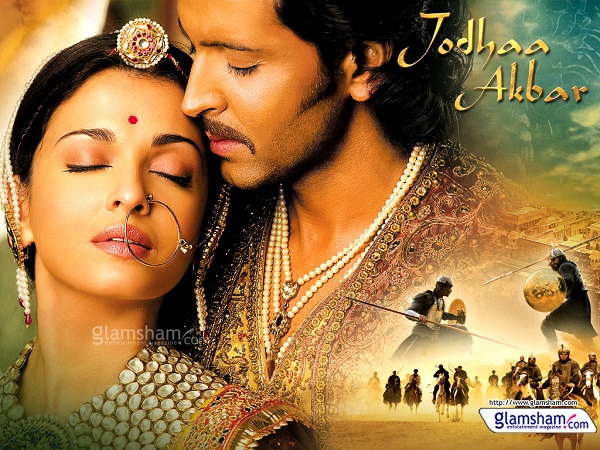 Lakshya is considered as one of the finest works of Hrithik as of now. Released in 2004, it is the story of a grown man who is aimless in his life and can’t seem to find any motive. This coming of an age story depicts a striking change in his character as he joins the army and comes out as a hero. 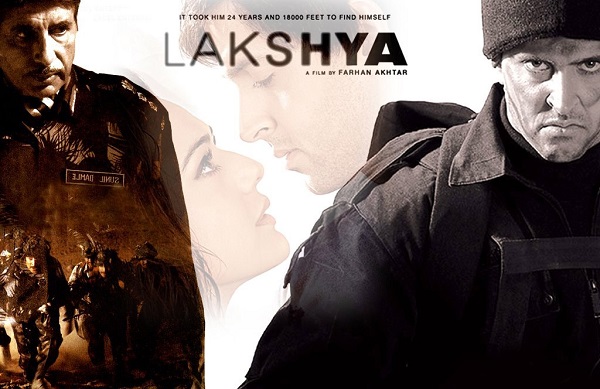 Released in early 2017, Kaabil is an epic story of two star-crossed lovers who are also blind. Watch this flick as the lead characters would find love at a hopeless place. Though, what leads ahead is a series of events that change their lives forever, making Hrithik as an action superstar. 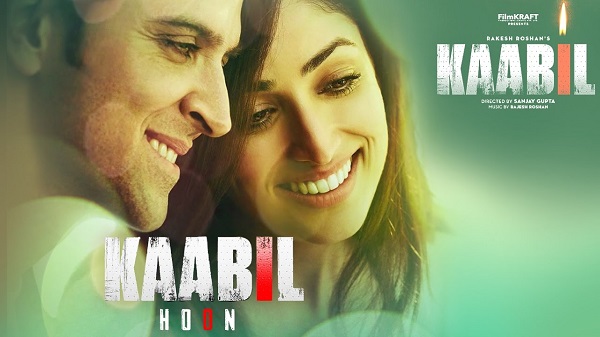 Starring Hrithik Roshan and Priyanka Chopra, it is a remake of the Indian classic of the same name. It is the story of revenge as a young boy plans 15 years to avenge his father’s death. 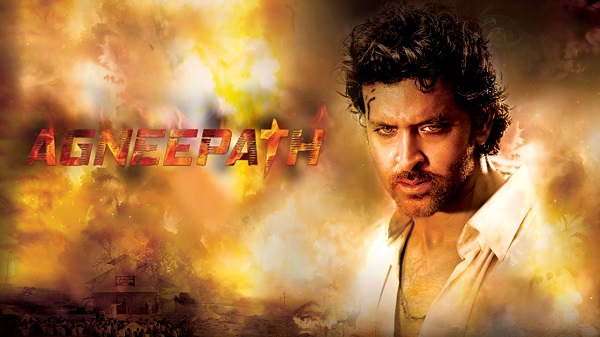 Guzaarish established Hrithik Roshan as one of the finest actors in Bollywood. It is the story of a paralyzed man (turned radio jockey) who files for euthanasia as he wanted to kill himself. Needless to say, the movie is a tearjerker and is not for the weak-hearted. 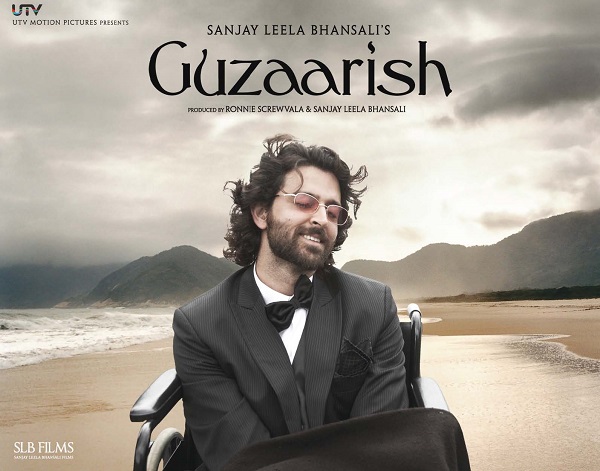 Kites is an action-packed romantic flick that has been shot beautifully, capturing the essence of Mexico. The story revolves around the lives of two star-crossed lovers as they run from bounty hunters and criminals to be together. 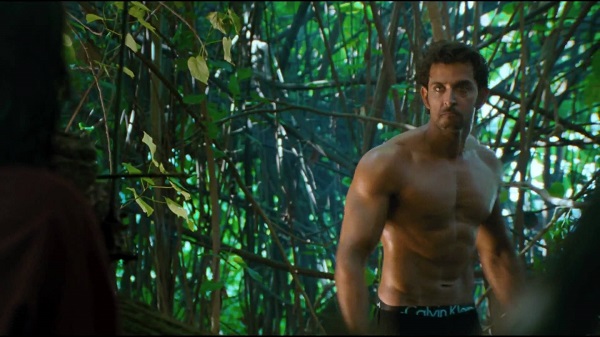 The second installment of the Dhoom series features Hrithik Roshan as a cunning villain who gave Jai and Ali the chase of their life. Watch this action and suspense film as Hrithik portrays the role of a villain in all his brilliance. 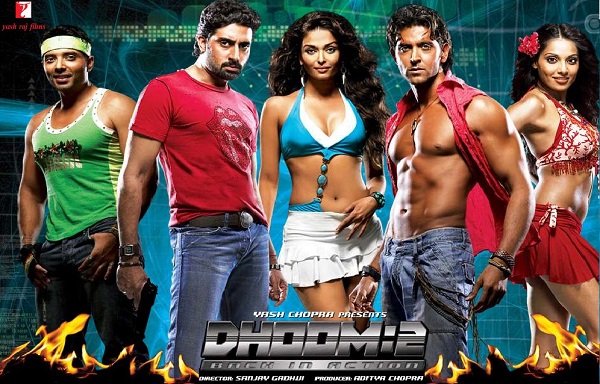 Bang Bang is one of those movies, which has something for everybody. From comedy to romance and thrill to action, it is an all-in-one package that will keep you entertained for sure. It is the story of a young bank employee who got acquainted with a mysterious man, taking her to an unexplored journey. 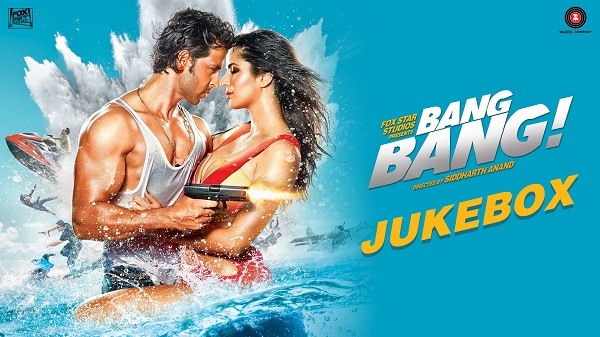 Krrish is undoubtedly one of the most recognized Indian superheroes. The franchise started with Koi Mil Gaya and had the recent installment of Krrish 3. With Krrish 4 all set to release in 2018, you should catch up with the previously released flicks beforehand. As a young Indian was gifted superpowers, he fights against criminals and villains during the course of different events. 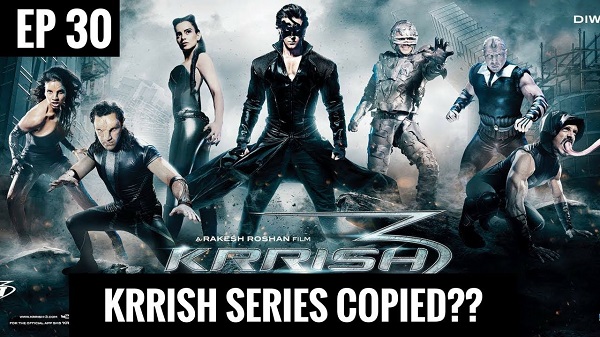 Besides being a remarkable actor, Hrithik is also known for his amazing dance moves and good looks. Here are some of his songs that would be your favorite in no time.

The song was featured in Bang Bang and became an instant hit. With its upbeat music and catchy lyrics, the song certainly deserves to be your morning jam. 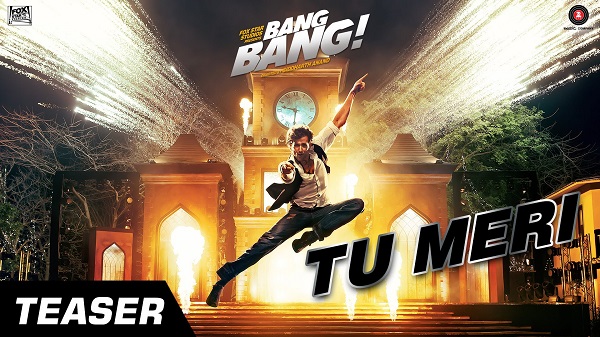 This dance number from Koi Mil Gaya established Hrithik as one of the best dancers in Bollywood. Watch him flexing his body during his early years while listening to the thoughtful lyrics of this song. 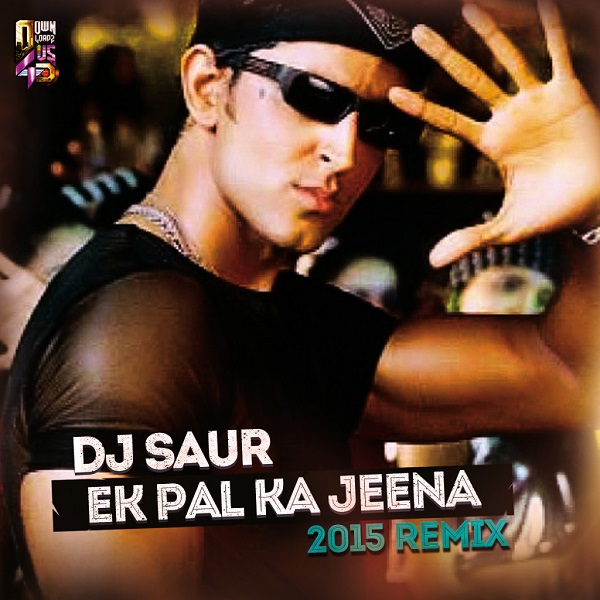 Raghupati Raghav has been inspired by a folk song, but has a modern twist to it. It was featured in Krrish 3 with both, Hrithik and Priyanka slaying their dance moves in its music video. 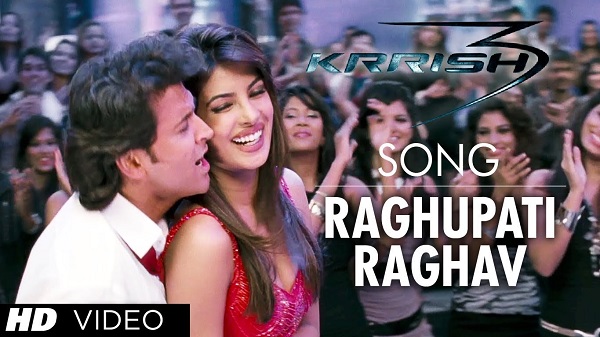 Dil na diya is another popular dance number that appeared in the first Krrish movie. It has a colorful video with Hrithik dancing in free-style at his best. 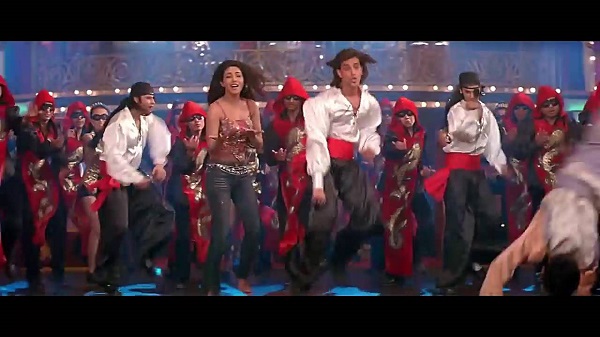 The song is a perfect blend of Hindi and Spanish. The original soundtrack of the movie Kaabil, it features Hrithik and Yami as lovers (who are both blind) dancing in a romantic style. 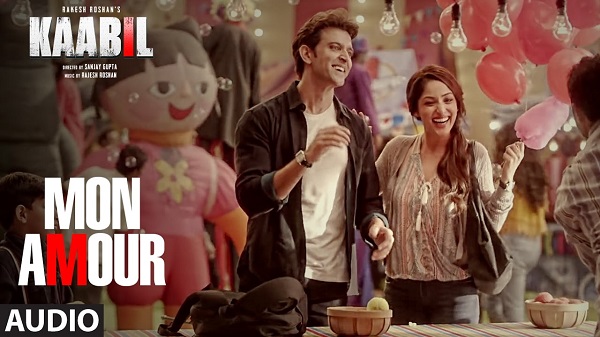 If you wish to watch Hrithik Roshan upcoming movies without going through any unwanted hassle, then give Snaptube a try. It is a freely available Android app that can be used to stream videos and listen to music. Compatible with every major Android device, it has a sleek and user-friendly interface.

Download
The app has brought together the search results from popular websites in one place. Therefore, you can save your time and efforts while looking for your favorite Hrithik Roshan full movie. You can also add any website of your choice to the interface and save your time while searching. It is a 100% safe and reliable solution that won’t cause any harm to your device. Without the need of closing pop-ups or completing surveys, you can freely watch Hrithik Roshan latest movie and video on Snaptube.