Hichki Review: What Makes This Inspiring Film a Must-Watch

This Friday, the much-anticipated movie – Hichki has been released nationwide. After taking a break of almost 4 years, Rani Mukherji made a comeback to the big screen with this one. Portraying the role of Naina Mathur, a girl with Tourette syndrome, she has certainly given her all to this film. Hichki, which literally means “hiccup” in Hindi, is already gaining praises from its critics and the audience. Read our in-depth Hichki review and get to know why this one is a must-watch.

Part 1. Hichki Movie: What is it about

Produced by Yash Raj Films, Hichki is an inspiring drama that was released on March 23, 2018. The film has been adapted from the movie (and the book), Front of the Class. Directed by Sidharth P Malhotra, it stars Rani Mukherji in the lead role. She portrays the role of Naina Mathur, who is a highly qualified girl. She wants to be a teacher and help kids. The only problem is that she has advanced Tourette syndrome.

Due to her speech impediment, she finds it hard to land a decent job. Finally, her own school gave her a chance to teach the students of Class 9F. But there was a catch to it. The students are considered as outsiders due to their social status and are treated as troublemakers. Now, Naina has to prove her mettle by changing the lives of her students – and herself.

Rani Mukherji has been quite selective with her movies over the last few years. It was after a break of 4 years when her fans got to see her in Hichki. Needless to say, the wait was certainly worth it as Rani has given one of the most memorable performances of her life in Hichki. The movie introduces us to the world of Naina Mathur and how she tackles the neuro-psychiatric disorder as a part of her life. While the disorder is associated with various reflexes, it is the occurrence of untimely hiccups (Hichki) that are more prominent. 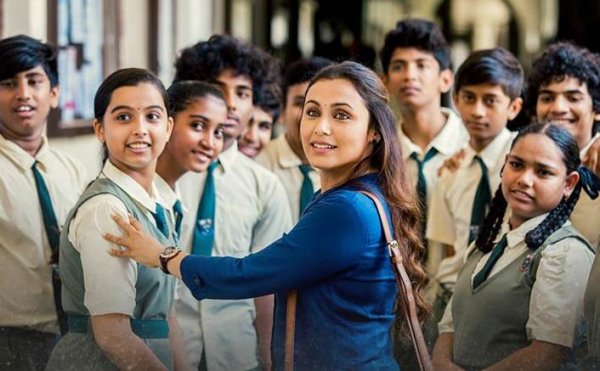 While watching the movie, you won’t question whether Rani is playing the role of Naina. She has given a believable performance, making her the soul of the movie. The story has been written flawlessly with just the right amounts of setbacks, giving our protagonist a chance to grow and redefine her life. Despite suffering from a neuro-psychiatric disorder, she overcomes various obstacles. 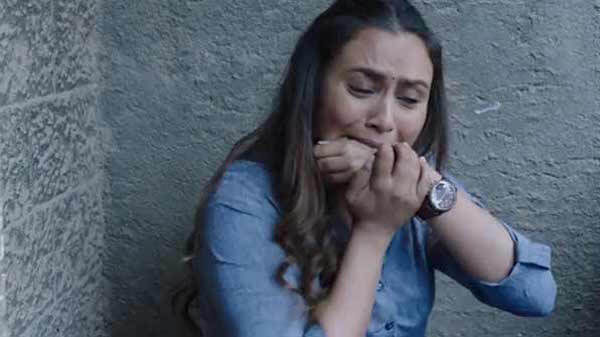 The first half of the story is more focused on Naina’s life and her family. We were also introduced to the group of students she has to teach. Though, in the second act, she helps the group of outcasts to be accepted by the school. Naina, who has always been an outcast her whole life, was able to relate to her students in an unimaginable way. What leads ahead is a highly sensitive and character-driven drama. 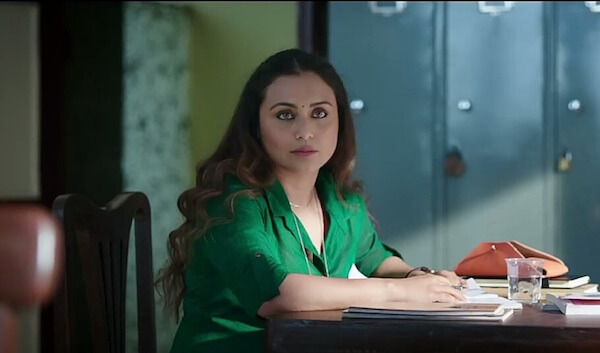 Besides Rani, the movie also has a believable supporting cast, which majorly comprises of her students and family. There are a few songs in the movie as well, but majorly it is all about the story. One of the best things about Hichki is the way the plot has been handled. Even though Naina is suffering from Tourette syndrome, she has not been portrayed as a victim. Instead, she is a hero, who overcomes the biggest of problems along her way. 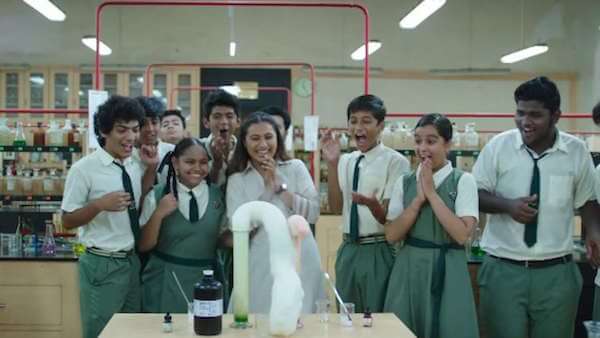 The story has its ups and down. While there are a few sensitive moments, the overall tempo is pretty positive and offbeat. The entire story has been portrayed in an optimistic way with a tint of comedy, which is the biggest USP of the film. Apart from its storytelling, the direction and the cinematography of the movie are almost flawless. While it might seem like a one-man show, the movie is undoubtedly a must-watch film of 2018. 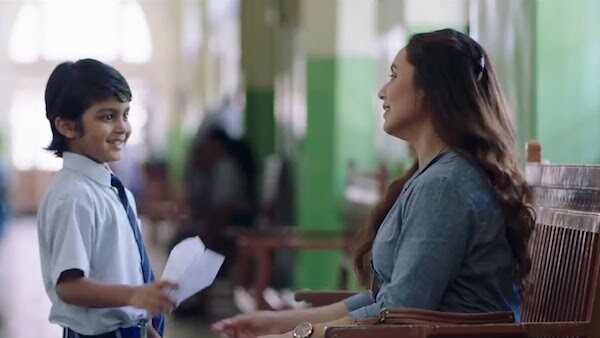 Why should you watch Hichki?

Without a doubt, Rani Mukherji is going to bag tons of awards and nominations for her honest portrayal of Naina’s character. She has certainly done a lot of research, which helped her portray this role in a natural way. The story is about human flaws and how we can make the most of our imperfections. The movie has a strong message, which makes it extremely powerful. If you are a teacher or a fan of Rani Mukherji, then you should not miss this one.

While the movie is close to perfection, it did seem like a one-man show. The movie is entirely focused on Naina’s journey and there isn’t any room for sub-plots related to other characters. The supporting cast could have been better and deserved a little more screen time. Although the movie has a positive feel to it, the second half might seem overly emotional to some viewers. 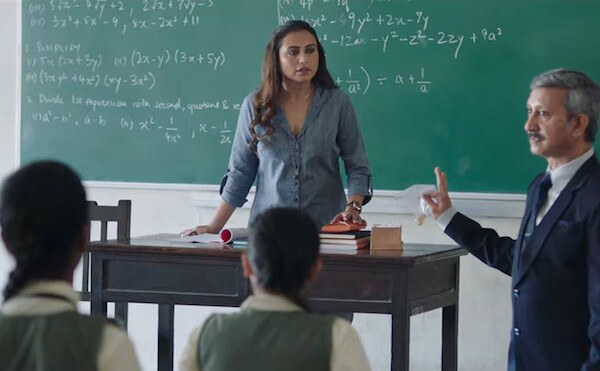 Here is what some of the viewers of Hichki have to say about it:
“Superb movie and excellent acting by Rani Mukherji. Once again, she nailed it by her performance.” – Harsha
“The best movie of this year. Such an awesome movie with an inspiring story. Congratulations to the whole team of Hichki” – Aditya
“Being a teacher myself this movie made me realize how a good teacher can make a difference. Hats off to Rani Mukherji for an outstanding performance” – Archana

★★★★
4/5 star
Even though Hichki is a tearjerker, it is one of the best movies of this year so far. It is about celebrating our flaws and realizing that at the end of the day, we all are alike. It is a highly inspiring tale that is based on real-life incidents. Easily one of the best performances of Rani Mukherji, it is a must-watch for every fan of hers. If you are also tired of watching the same old commercial movies, then Hichki will be a breath of fresh air for sure. 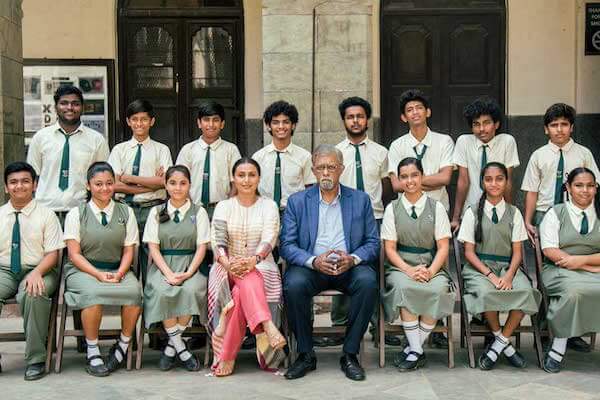 Just like Hichki, you can also watch tons of other inspiring Bollywood movies on your Android device as well. All you need to do is download the Snaptube app on your device. It is a freely available app that works with almost all the major Android versions. The app has integrated various entertainment platforms in one place. Therefore, you can easily find the movies and TV shows of your choice without switching between different apps. It has a fast-loading player that supports HD video streaming. Besides Bollywood, you can also find an extensive collection of regional and international content on Snaptube as well.