The movies of Gujarati language are now improving from the perspective of storyline and direction. Not just in local cinema, but you can see Gujarati actors in Bollywood too. Famous personalities like: Paresh Rawal, Dimple Kapadia, Ameesha Patel also, belongs to Gujrat province. Also in the singing profession, countless names are available including Falguni Pathak, Atul Purohit and Manisha Savla. To know more about the new Gujarati movie and movie song, scroll down the article.

Due to the wide spread use of the Android operating system, it has become very easy to get all audio and video songs of Gujarati language in your smartphone. With the help of just a single app Snaptube, you can gain access to multiple websites of entertainment. You can also customize the available sites according to language preference. The user can also recommend their videos to the Snaptube by pasting URL and submitting.

Gujarati film industry is producing a large number of movies every year that includes every theme such a love, thrill and comedy. To watch all of them on a single platform, all you need is just Snaptube application on your mobile device. If you want to note down the list of some worth watching Gujrati new movies then check this list:

Vidhi Parikh acted as Radhika and Tushar Sadhu as Rahul in this movie which got IMDb rating 6.2. This is a love story of naughty couples who were friends and then slightly become lovers. Both urban and rural life is presented by director Siddharth Trivedi. Shemaroo Gujrati YouTube channel is presenting this movie to watch publically since 29 June 2017. There is total number of 5 music tracks available in the movie from which Masti ma Malang and Jane anjane anokha sapna are very famous.

2. Karsandas Pay and Use

For some light comedy and love story with good sense of humour, you can prefer to watch it in your smartphones. Talking about the star cast, following artists are working in this move as lead role:-

On IMDb rating score board, this movie got 7.8 points out of 10 which is enough reason to consider it once for watching.

This movie is based on some very serious issues of pharmaceutical business. The director Atul Patel illustrates the scams of medical professionals for making miney by looting poor people. In the lead role, you will see Manas Shah and Maulika patel who played their roles with full justification. Along with scam story, comedy and romance will also entertain you till the end.

Under the production house of Sanjay Rawal, Faisal Hashmi directed this movie which was released on 28 July 2017. It is a family movie full of comedy and drama. The main star cast of this movie includes Hansal Bachech, Abhijeet Bhosle and Sheela Dani. You can stream it online through the link available on the title.

Duniyadari movie is actually a drama which has a plot of love story and surprises. Sheetal Shah is the director and story is written by Ankit Joshipura with here. Talking about the star cast, Malhar Thakar, Esha Kansara and Arjav Trevedi are in lead role. On 17 February 2017, it was available in local cinemas and now available to watch online through Snaptube app.

For romantic thriller lovers, this is one of the best Gujrati movies to watch in 2017. Bhavin Vadia is the director with Rashmi Deasai and Dhruvin Shan as lead role. It includes total 3 songs which are:

The basic plot of this Gujrati movie is based on social comedy. There is a heart touching story of 50s couple who are childless.  Along with entertainment, there is a message of never giving up and dedication towards passion. Darshan Jariwala, Supriya Pathak and Avani Modi are the main star casts of this movie. Under the direction of Vipul Mehta, it came in theaters on February 2017.

Roll no.56 is a drama movie with a tagline of who is responsible. Bhavani Trivedi is the director and written by Vikas Rajpopat. There are 3 main star casts in this movie i.e. Ashok Beniwal, Het Dev and shruti Golap. It is basically a story of 12-year-old abnormal boy.

On February 2017, this movie was released throughout the region and currently available on YouTube to watch. Main star cast that you can see in this movie are Vishal Solanki and Alisha Prajapati. The basic theme of Fodi laishu yar is comedy and romance under the direction of Vijay Chavda.

Generally, Gujrati cinema produces comedy movies but this is purely crime thriller. It is a social movie in which Priyank try to root out the corrupt system from society. Dr, Irsan Trived created it and released on 17 March 2017. Total 3 songs are available in this movie:-

Arman malik is famous for his beautiful romantic songs and this one is also among that category. Daav thai gayo yaar is the movie for which this song was sung. 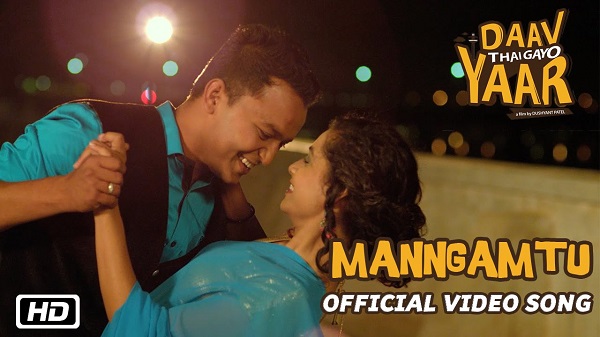 This song is one of the most famous sound tracks from Gujrat province which is also included in Ram Leela movie of Bollywood. 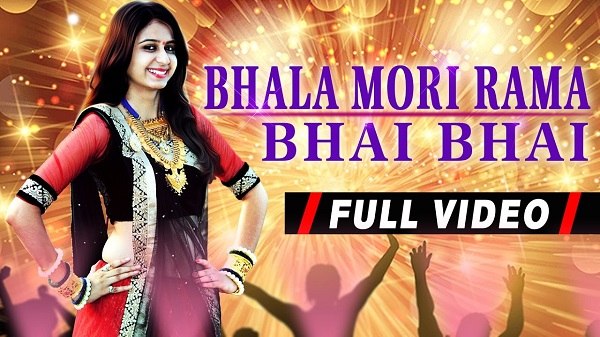 Tamburo is a recent release of Gujrati cinema and its title song is occupying all celebration events in Gujrat. Arvind Vegda is the singer who created this dance track. 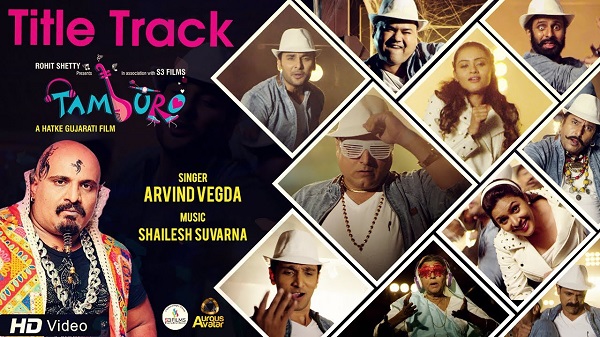 From the movie colorbaaz, this is an amazing sound track which is available to watch on YouTube. 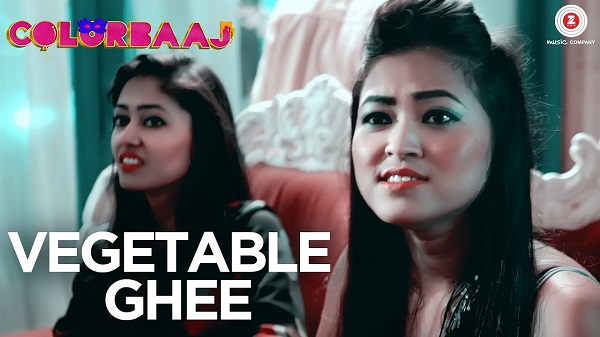 Karsandas pay and use is the latest release from which this song is taken from. It is a short music track of 2.43 minutes but gaining popularity all among the province. 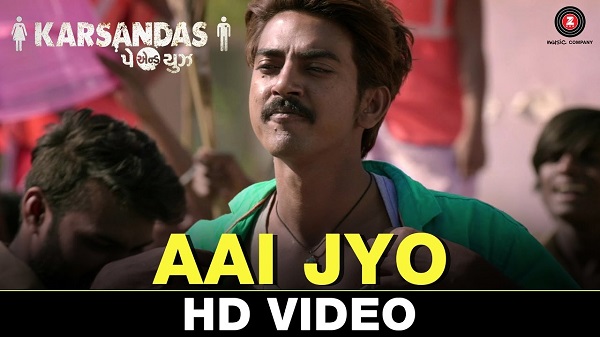