The Tinsel Town of Bollywood is certainly known to make headlines every day. Not only actors, even Bollywood star kids stay in the limelight. While most of the Bollywood celebrity kids choose to follow their parents, some tend to stay away from the spotlight. In this post, we will handpick the most famous Bollywood kids of the recent times. We will cover both, famous Bollywood star kids with a track record of hit movies and those who are about to make their debut soon.

To begin with, let’s have a look at the Bollywood celebrity kids who started acting a while back and are now already a household name. Also, we will cover kids who are yet to make their debut.

Daughter of the famous director Mukesh Bhatt, Alia made her debut a while back in Karan Johar’s “Student of the Year”. Ever since, she has gained tons of awards as well as mainstream success. From Dear Zindagi to Highway, Alia has proved her mettle by being one of the best female actors of the present time.

Just like Alia, Varun also made his debut in “Student of the Year”. In the last few years, he has certainly grown a lot as an actor. He is the son of the famous director, David Dhawan.

Sooraj is Aditya Pancholi’s son who made his debut in the 2015 movie, Hero. While the movie failed to succeed at the box-office, we are expecting to see more of Sooraj in the coming years. 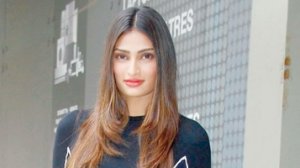 Athiya is the daughter of the veteran Bollywood actor, Sunil Shetty. She also made her debut in the 2015 movie, Hero (with Sooraj Pancholi). While the movie did not succeed, Athiya was highly praised for her performance. 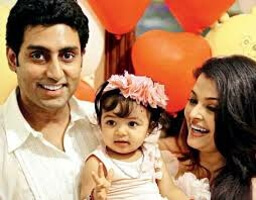 Although, it is still time for Aradhya to make her debut, she is already been in the limelight like other Bollywood celebrity kids. The daughter of Abhishek Bachchan and Aishwarya Rai, she would certainly have big shoes to fill. 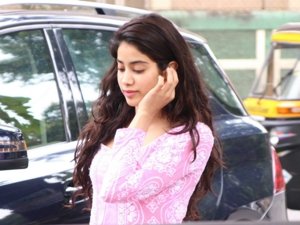 The daughter of Sri Devi and Boney Kapoor, Jhanvi has been in the spotlight for the last few years. She is expected to make a grand debut later this year, in the movie “Dhadak”. The movie would be a remake of the Marathi drama “Sairat” and will star Ishaan Khatter in the lead with Jhanvi. 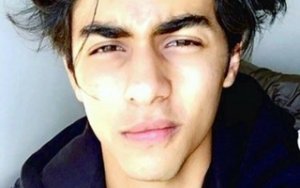 Aryan is the eldest son of none other than Shahrukh Khan, who is known as the king of Bollywood. Even though Shahrukh has always kept his kids away from the media, it is quite tough to hide these days. Aryan already has millions of followers on social media platforms, who are desperately waiting for his debut. 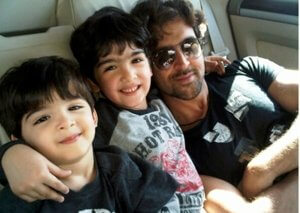 Hrehaan and Hridaan are two of the most popular Bollywood celebrity kids. Sons of Hrithik Roshan and Suzzane Khan, they are seen quite often in the Instagram feeds of their parents. Loved by both, the media and the fans of the stars, they are already celebrities in the Making. 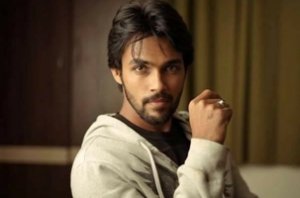 Aarav is among the elder set of Bollywood children who are already spotted by the media more often. Son of Akshay Kumar and Twinkle Khanna, Aarav has an artistic side and might follow the steps of his mother in the long run. 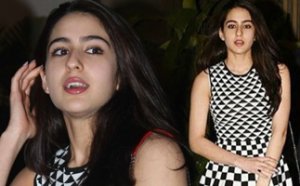 Sara is the daughter of Saif Ali Khan and Amrita Singh. While she might not be as popular as the little Taimur Ali, she is certainly gaining a lot of attention. According to the rumors, Sara is currently reading scripts and getting ready for her big break in Bollywood.

There are also tons of other Bollywood star kids that you can follow. Most of them are popular on social media and various media channels keep updating us about their whereabouts as well.

Part 2. Get All the Latest Bollywood Gossip on Snaptube

If you want to know more about the latest Bollywood news, like Bollywood star kids name, future projects, and more, then you can download Snaptube. The app is freely available for Android devices and will certainly meet your entertainment needs. Since it has integrated various video sharing platforms in one place, you can easily find the video of your choice without any hassle.

Download
The app is compatible with all the leading Android devices and is packed with tons of advanced features. Its picture-in- picture mode will let you multitask while the fast-loading player supports HD streaming of videos. Besides Bollywood, you can also find all kinds of regional and international content on Snaptube. Go ahead and download the app right away and access unlimited entertainment whenever and wherever you want.