13 Reasons Why Review: The Good, The Bad, What to Expect in S2

Netflix is known to produce some of the most thought-provoking original series like Orange is the New Black, House of Cards, Altered Carbon, and many more. If you are a subscriber of Netflix, then you must already be familiar with its mega-hit original series, 13 Reasons Why. Adapted from the book of the same name which is written by Jay Asher, it deals with the sensitive issue of teen suicide and bullying. The series has already gained a massive popularity and won over tons of critics as well. Read our 13 Reasons Why review and get to know why this show is so intriguing.

Before discussing our Thirteen Reasons Why review, let’s quickly have a look at the story and the background of the series. The series was already in the limelight when it was announced in 2015 that Selena Gomez would be producing it. Later, it was released on March 31, 2017 exclusively on Netflix.

In the show, Clay Jensen, who is a teenage boy, receives a set of tapes on his porch one day. These tapes were recorded by Hannah Baker, a girl who committed suicide earlier that month. The set has 13 tapes, each dedicated to a cause (and a person) that broke her heart and soul. Each person mentioned in the tape was one of the reasons for her to end her life. After listening to all the tapes, they are supposed to be forwarding it to the next person. 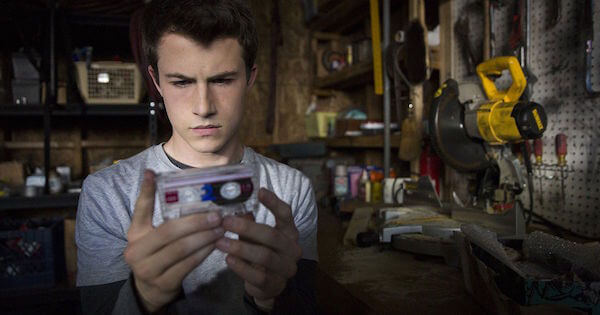 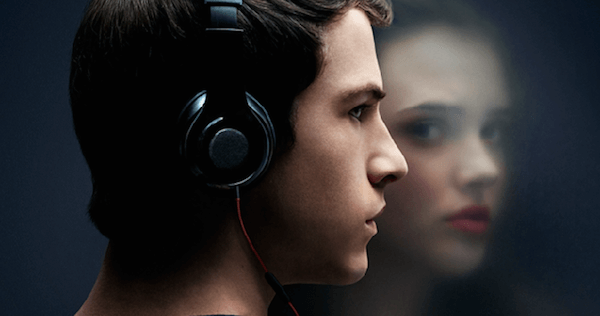 The show has a perfect ensemble of actors with the blend of both experienced and fresh faces. While the lead Katherine Langford made her debut in the series, Dylan Minnette was already a familiar face who appeared in a few TV shows as a child actor. Kate Walsh, who is known for shows like Grey’s Anatomy and Private Practice, played the role of Hannah’s mother. Here is the complete list of 13 Reasons why characters. 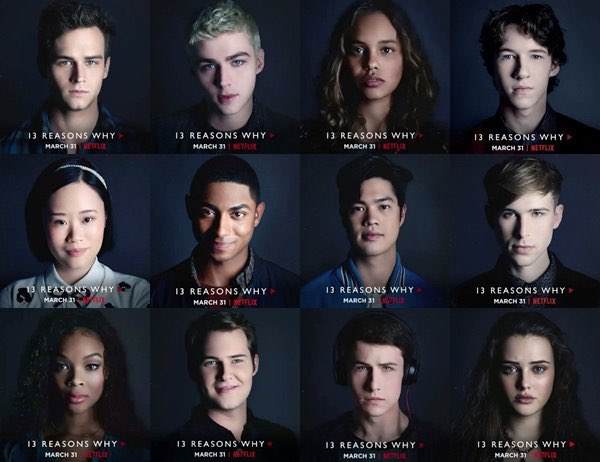 The show deals with the sensitive topic of bullying among teenagers and the kind of drastic consequences that it can have. It also handled subjects like suicide, self harm, low self-esteem, and teenage rape in an adult manner. If you are in for a thought-provoking story, then 13 Reasons Why is just the perfect show to start. During the first few episodes, you would be made familiar with the leading characters and will get a glimpse of Hannah’s mental state. 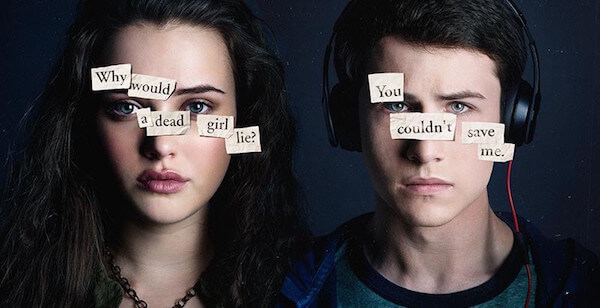 As the show progresses, you will learn about the ups and downs that both Hannah and Clay would face. The severity in the tone and story only gets more serious with every episode. The last few episodes are bound to make you cry due to their raw and sensitive portrayal of Hannah’s story. The show also has a touch of unrequited love that Clay felt for Hannah. In the end, you would be bound to ask yourself about the severity of bullying in today’s world.

The entire show has plenty of moments that will run a chill across your spine. One of the moments is when Clay had a hallucination about Hannah and told her how much he loved her. To which she replied, “Why didn’t you say this to me when I was alive?” 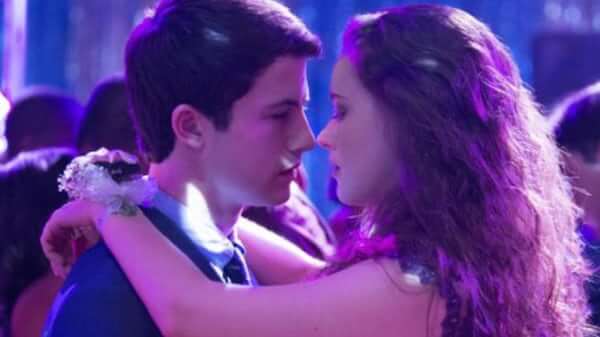 Just like that, the entire first season has numerous moments that are going to stay with you for a long time. Besides its story, the entire ensemble of actors also did a commendable job. Every actor was cast perfectly and delivered an honest portrayal of their character. Not only the direction or the acting, the series was also appreciated for its amazing 13 Reasons Why music collection. The show might have a dark theme, but its fast-paced direction and soothing music will certainly keep you hooked till the end. Needless to say, it is a binge-worthy show for sure. 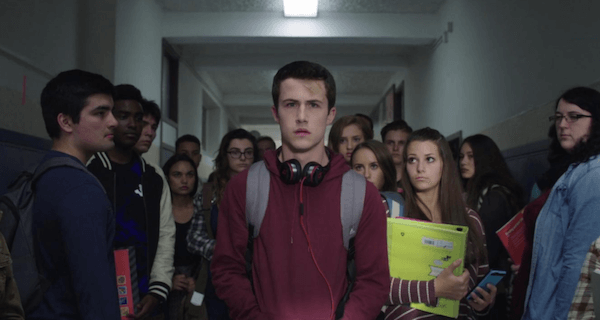 What turned a few viewers off?

While the show is pretty raw and honest, just like every other story, it is open to perception. A few viewers found the series quite disturbing and associated Hannah’s story with revenge suicide. The series is also not recommended for those who are struggling with depression, anxiety, and any other serious mental issue. According to psychologists, the series can trigger the thought of suicide among teens who are being bullied already. They might feel that suicide is a kind of getaway after being influenced by the show. 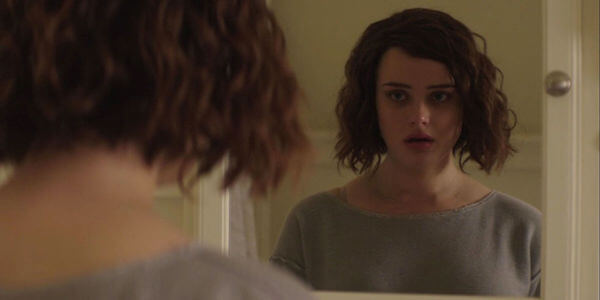 Some scenes are also extremely raw (like Hannah slitting her wrist and passing out in her bathtub) which might be disturbing for a few viewers. Therefore, the show is only recommended for mature viewers who would like to watch a series with a strong message.

What about 13 Reasons Why Season 2?

Netflix has recently announced the second season of 13 Reasons Why by posting a teaser video on its YouTube channel.

While there is no announcement of its release date, we believe it would be out by the end of 2018 (most probably in the second half). The first season was based on the “Thirteen Reasons Why” book. Since it was a standalone book, the second season will solely be based on a new story, which is still not known to the fans. Though, there are numerous theories that are being tied up to it. From Hannah’s fake death in season one to a lawsuit against the school, the list goes on and on. Nevertheless, we all have to wait for a while for these theories to get confirmed.

Watch Your Favorite Shows on Snaptube

Are you looking for an Android app to watch other international shows free of cost? Simply download Snaptube and start streaming tons of videos, shows, and movies on your device. You will find all genres of shows and movies on Snaptube as the app has integrated multiple websites like YouTube, Dailymotion, Vimeo, etc. in one place. It also comes with tons of features that will make it easier for you to stream unlimited content on your Android device without paying a dime.