Kaun Banega Crorepati might not be on-air right now, but you can still win cash and other kinds of prizes by using a few apps. Besides the KBC official app, there are numerous apps on Play Store that are based on a similar format. By participating in a KBC app, you can improve your general knowledge and take home big prize money at the same time. To help our readers, we have carefully handpicked the best apps in this post and tell you how to participate in KBC.

If you own an Android device, then you should certainly download these apps that are pretty similar to Kaun Banega Crorepati.

Snaptube Crorepati is certainly the best alternative to the Kaun Banega Crorepati official app. The initiative is a part of the Snaptube app, which is used to watch videos online. Snaptube Crorepati was live from January 22, 2018, on the app’s native interface. To participate in the contest, you simply need to download the latest version of the app from its website.

Download
Every day, a contest would be held on the app that is open to all its users. By simply answering 12 easy questions correctly in 10 seconds each, you can win real cash. A participant would get eliminated after answering a question incorrectly or when they time-out. Though, they can skip the elimination by using a Reborn Card. To get a Reborn Card, they can invite their friends to install Snaptube. The total prize money for each contest is up to INR 100,000. The total cash pool would be divided among all the winners.
With real cash money up for a grab, no one should miss the golden opportunity of participating in this Kaun Banega Karorpati app.

Crorepati 2018 is the latest Kaun Banega Karodpati app that you can download for free on your Android device. The app has a user-friendly interface and various levels that you have to cross. While the app is pretty efficient to improve your GK, it won’t let you win any real prize money. The currency is only virtual and can only be used for in-app purchases.

Even though this is not a KBC official app, the overall look and feel of its interface is pretty similar to Kaun Banega Crorepati. As the name suggests, the app is available in both English and Hindi. Therefore, you can easily switch between different languages. There are also several categories in the app like History, Geography, current affairs, etc. This KBC app is also recommended for those who are preparing for competitive exams or KBC itself. Though, the prize money it offers is pretty less (INR 4000).

If you have watched the last season of Kaun Banega Crorepati, then you must be familiar with the KBC official app. The application is available exclusively for the users of Reliance Jio. During the telecast of the show, they can participate in the event and win a huge amount of INR 100,000. Though, the app is only active when the game show is live. Therefore, you would have to wait for a while for the app to be active again.

Cash Show is one of the most popular Android apps that can let you win real money. There are daily live games and contests that are hosted on its native interface. If you win these contests, then you can take home real cash. The prize money for every contest is different, which is announced before its commencement. Needless to say, it is an ideal alternative to KBC app download.

As the name suggests, the app features numerous quizzes that can be played without paying a dime. Just like other popular apps, this one also doesn’t have an entry fee and is open to all users. There are dedicated game shows and quizzes featured on the app. The only drawback is that the reward is given in the form of coupons and gift card vouchers instead of real money.

Another popular freely available Android app that you can try is Quizi. What makes it an ideal KBC official app alternative is its ease of use and reliable reputation. That is a wide range of quizzes that you can participate in and win tempting prizes. Additionally, you can even make your own trivia or quiz as well.

The app is available in Hindi and is mostly recommended for native speakers of the language. If you are preparing for any competitive exam like bank PO or civil services, then you should definitely do this KBC app download. Though, unlike other apps, it will only help you improve your GK and not win real cash.

Cash Quiz is probably one of the most popular quizzing apps out there. It is available for both iOS and Android devices and is already used by over 1 million users worldwide. There are 15+ different categories in the app that you can participate in. After completing a milestone, you can get PayPal cash, Amazon vouchers, and other kinds of coupons.

There is also a dedicated KBC app in Marathi that you can download. If you want to play Kaun Banega Crorepati in a regional language, then this would be an ideal option. Though, it is not an official Kaun Banega Karorpati app and thus there are no real cash prizes to be won.

Now when you know about numerous contests and quizzing apps, you can easily download an ideal KBC app alternative. As you can see, out of all these apps, Snaptube Crorepati is the best option. It offers real cash prizes to its winners and has transparent rules as well. Daily contests are hosted on the app, making it easier than ever for you to win big.
Besides that, you can also use Snaptube to stream your favorite videos and music. It has integrated several entertainment platforms in one place, allowing its users to watch their favorite videos in no time. Download the latest version of Snaptube right away and don’t miss participating in Snaptube Crorepati. 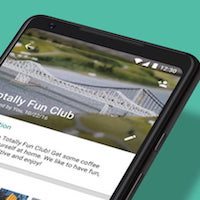 How To Use Huawei Video Downloader On Your Android Phone 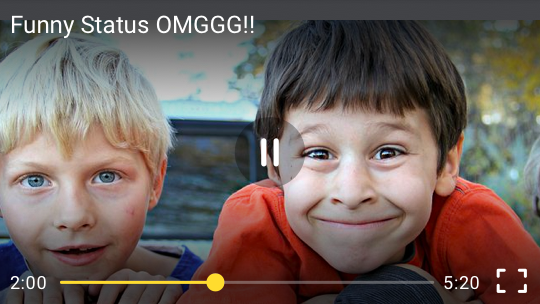 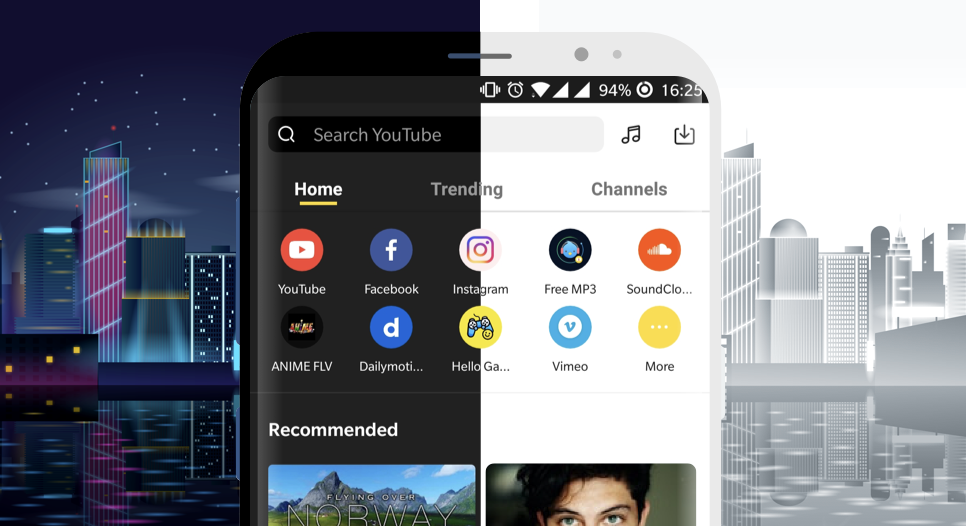 Get to Know about Snaptube Apple Version and its Features